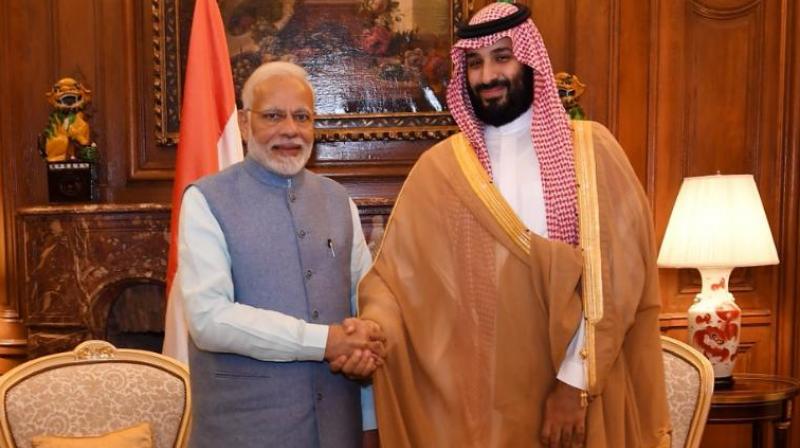 New Delhi, Feb 20: Prime Minister Narendra Modi and Saudi Crown Prince Mohammed Bin Salman on Wednesday explored ways to further deepen strategic ties, in talks taking place in the backdrop of India's escalating tension with Pakistan following the Pulwama terror attack. The crown prince arrived here on a less than 30-hour visit Tuesday night, a day after concluding his high-profile tour of Pakistan where he said dialogue was the only way to resolve "outstanding issues" between India and Pakistan.

In a special gesture, Modi received Salman at the airport here, signifying the importance India attaches to the visit by the leader of the Gulf nation. During the delegation level talks, New Delhi would strongly take up the issue of cross border terrorism and the support Islamabad was extending to terror groups carrying out attacks on India, government sources said. In a joint statement, Pakistan and Saudi Arabia on Monday called for avoiding "politicisation" of the UN listing regime at a time when India was stepping up efforts to brand the Jaish-e-Mohammed terror group's chief Masood Azhar a global terrorist. 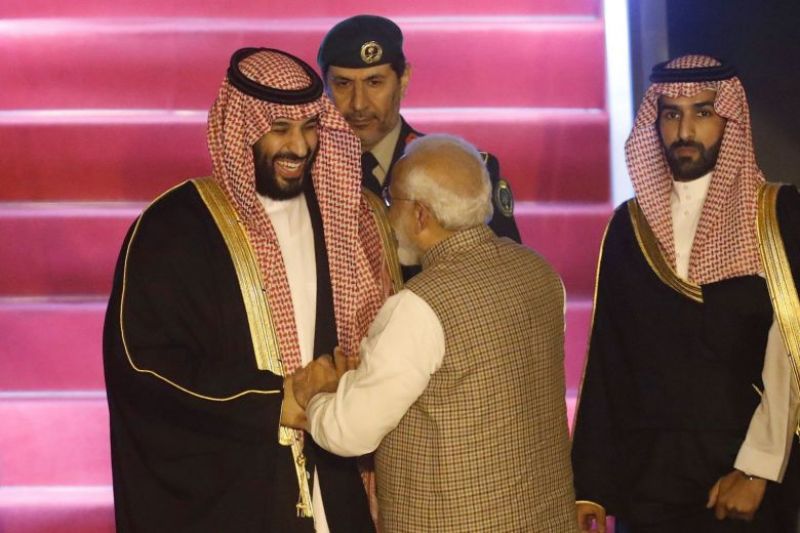 The joint statement said the Saudi crown prince stressed that dialogue is the only way to ensure peace and stability in the region to resolve "outstanding issues" between India and Pakistan. Saudi Arabia's Minister of State for Foreign Affairs Adel al-Jubeir said in Islamabad that Riyadh will try to "de-escalate" tensions between India and Pakistan in the wake of the Pulwama attack. After he was given a ceremonial welcome at the Rashtrapati Bhavan on Wednesday, the crown prince talked about historical linkages between the two countries and stressed on expanding the ties further.

"The relationship between India and Saudi Arabia is in our DNA....Today, we want to be ensured that the relationship is maintained and improved for sake of both the countries and with the leadership of Mr President and the Prime Minister, we can create good things for both the countries," he told reporters. He also talked about the contribution of lakhs of Indians in the overall development of Saudi Arabia. 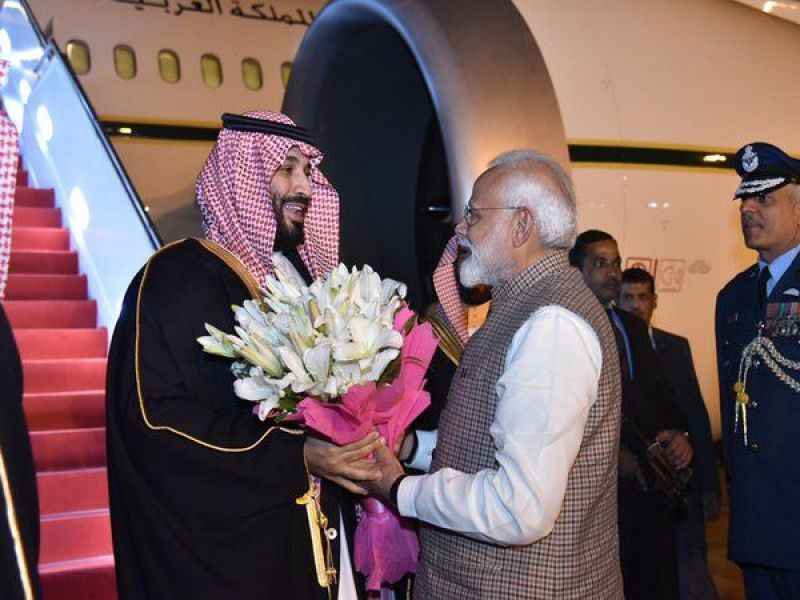 Earlier, External Affairs Minister Sushma Swaraj met the crown prince and discussed ways to add further momentum to the strategic ties between the two nations besides deepening engagement in areas of trade and investment. "EAM @SushmaSwaraj called on HRH Crown Prince of #SaudiArabia Mohammed Bin Salman. Discussed adding momentum to strategic dimension of our relationship in various fields - from trade & investment to defence & security, and regional cooperation," the External Affairs Ministry Spokesperson tweeted. According to the Ministry of External Affairs, the crown prince will leave New Delhi around 11.50 PM on Wednesday.