45th meeting of the GST Council was held in Lucknow on Friday under the chairmanship of Finance Minister Nirmala Sitharaman. 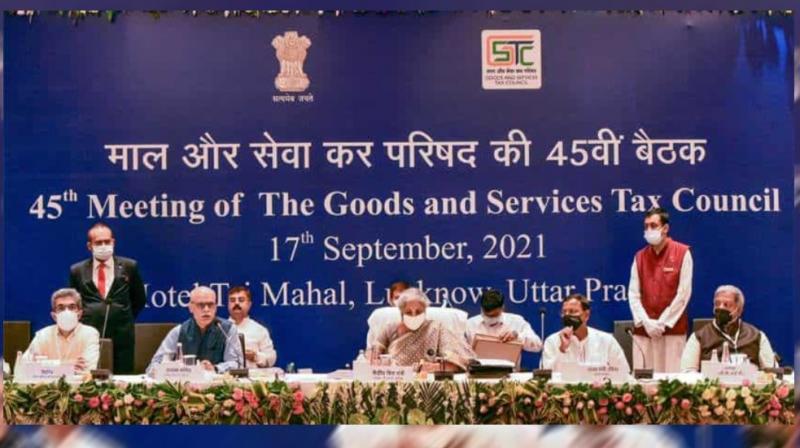 45th meeting of the GST Council held in Lucknow on Friday

Lucknow: After about two years, the 45th meeting of the GST Council was held in Lucknow on Friday under the chairmanship of Finance Minister Nirmala Sitharaman. Many decisions have been taken keeping in mind due to which some have been hit by inflation while some got relief as the meeting was held face to face this time. 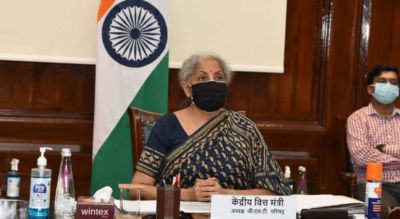 Statement on Petrol-Diesel was made that it will remain expensive. Before this meeting, there was speculation that this time Petrol-Diesel will be brought under the preview of GST the common man will get relief from the rise in the fuel prices. 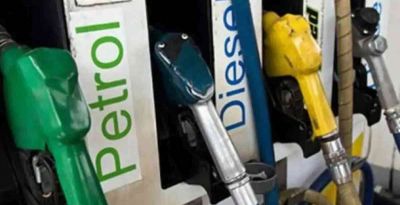 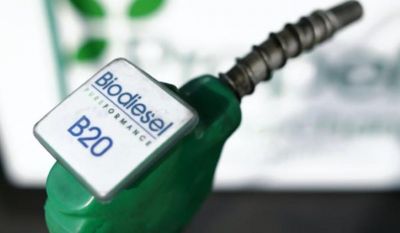 The statement on Biodiesel was made to be beneficial as the rate of GST reduced from 12% to 5%. Even at the same time, the GST has also been reduced to 5% on vehicles and retro-fitment kits used by the disabled. 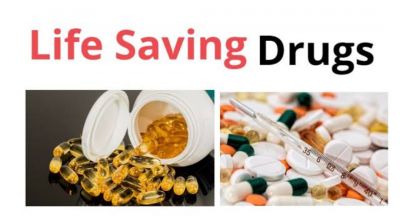 Life-saving drugs became tax-free as the GST Council decided to exempt some life-saving drugs imported from abroad. These drugs include the very expensive drugs Zolgensma and Viltepso. GST Council even declined the GST rate on the cancer medicines, as it will be cheaper and the rate dropped from 12% to 5%. Medicine such as Keytruda is included in the list. 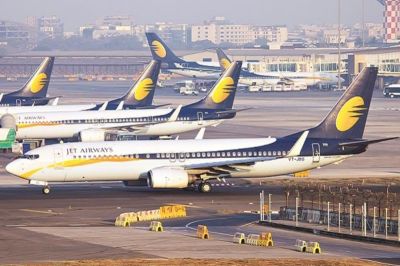 Another important decision has been taken by the GST Council regarding transport. State governments charge national permit fees on trucks from the transport companies. The rate of GST increased on some parts of trains from 12% to 18%. Even the GST on the airways was released as Nirmala Sitharaman wanted to relieve the domestic airlines. 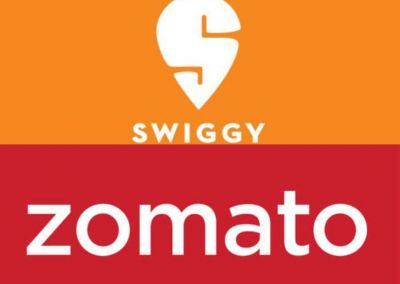 The GST rate on the food apps like Zomato and Swiggy was decided not to levy any tax. These apps will collect the tax on food instead of restaurants and give it to the government. GST council has released some of the training programs of the GST Tax. The government will bear 75% of the fees so that people just have to pay only a minimal amount on the Skill Development programs. Apart from this, the council has talked about forming two groups of ministers.