CTET will be held in 20 languages: Javadekar 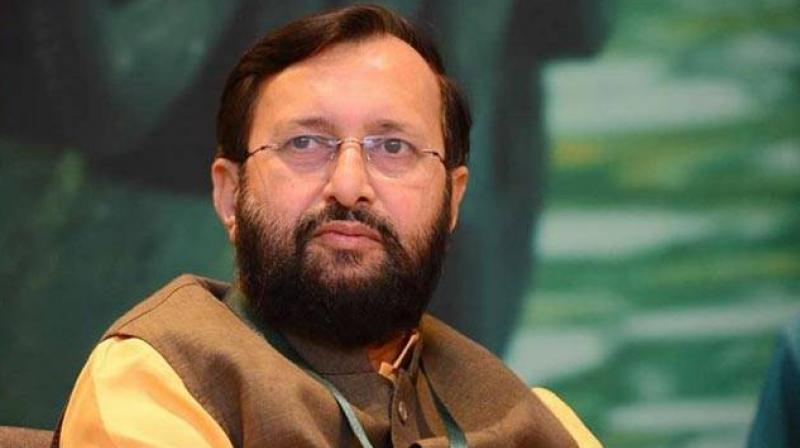 Union HRD Minister Prakash Javadekar has directed CBSE to continue conducting the Central Teacher Eligibility Test (CTET) in the 20 Indian languages as earlier. The directive by Javadekar came following criticism of CBSE's decision to remove 17 languages including Tamil, Malayalam, Telugu, Kannada, Gujarati, and Bengali from the list of options for CTET. "CTET examination will be conducted in all Indian languages as was being conducted earlier.

I have already directed @cbseindia29 to conduct the examination in all the 20 languages as was being done earlier," Javadekar tweeted. "CTET examination will be held in English, Hindi, Assamese, Bangla, Garo, Gujarati, Kanada, Khasi, Malayalam, Manipuri, Marathi, Mizo, Nepali, Oriya, Punjabi, Sanskrit, Tamil, Telugu, Tibetan & Urdu @cbseindia29," he added. DMK leader Kanimozhi today took to Twitter to express her anger at the CBSE's earlier decision to drop languages which she said will come as a blow to speakers of several regional languages.

The decision to drop Tamil and 16 other regional languages from Central Teacher Eligibility Test is highly condemnable and strikes at the root of federalism. Students of CBSE whose mother tongue is Tamil will be put to a great disadvantage without teachers. "Students are forced to study Hindi and Sanskrit instead of their mother tongue. This will lead to another language struggle throughout the country. This is another of BJPs efforts to make a Hindi-Hindu Hindustan, said Kanimozhi.