NEET 2020: Delhi girl gets full marks, still not get top rank: Here's why 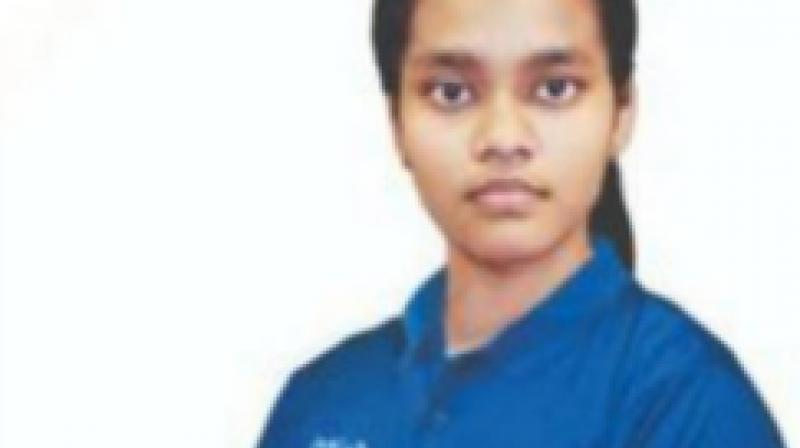 New Delhi: Delhi's Akansha Singh scored 720 out of 720 marks in medical entrance exam NEET, but lost the top rank to Odisha's Soyeb Aftab due to her younger age which is one of the factors accounted in the National Testing Agency's tie-breaking policy.

According to officials, the tie-breaking policy takes into account factors such as age, subject-wise marks and number of incorrect answers. 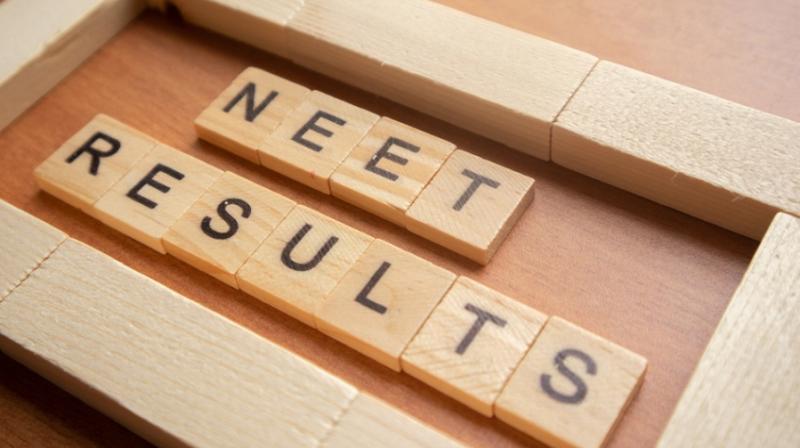 "Soyeb Aftab of Odisha and Akansha Singh of Delhi have both scored perfect 720 score in the NEET examination. However, as Aftab is older, he has been ranked at the top in the national ranking," an official said.

The same tie-breaking policy has been used for deciding further ranks. 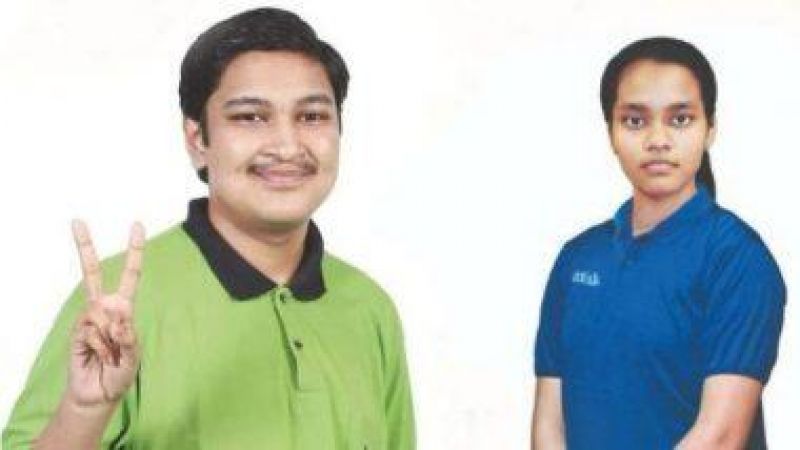 The exam was conducted on September 13 amid strict precautions in view of the Covid-19 pandemic.