Hammered by defection of its MLAs to the ruling TRS in Telangana, the Congress has announced candidates for eight 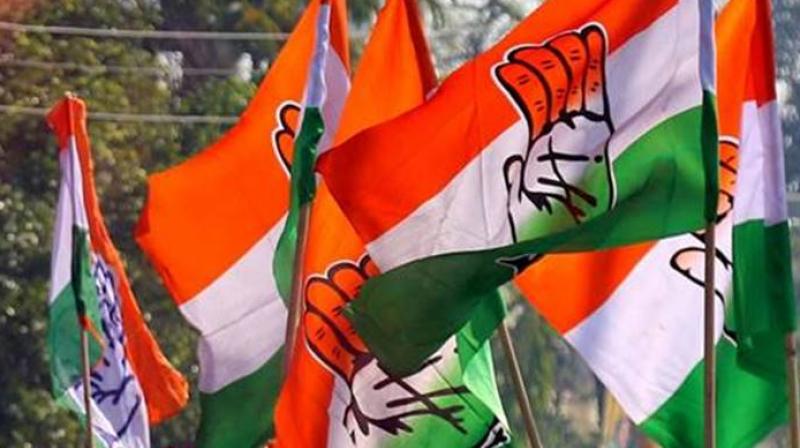 Hyderabad, Mar 16: Hammered by defection of its MLAs to the ruling TRS in Telangana, the Congress has announced candidates for eight out of the 17 Lok Sabha seats in the state. The party has fielded state Congress working president and former MLA A Revanth Reddy from Malkajgiri Lok Sabha seat. The names of the eight candidates in the state figure in the list announced by the All India Congress Committee (AICC) Friday night.

Besides A Revanth Reddy, the other candidates in the state list are former MP Ramesh Rathod (Adilabad-ST), A Chandra Sekhar (Peddapalle-SC), Ponnam Prabhakar (Karimnagar), K Madan Mohan Rao (Zahirabad), Gali Anil Kumar (Medak), Konda Vishweshwar Reddy (Chevella) and former MP Porika Balram Naik (Mahabubabad-ST). While Revanth Reddy and Prabhakar lost the December Assembly polls, Vishweshwar Reddy is the sitting Lok Sabha MP from Chevella who switched over to the Congress from the TRS ahead of the state polls. 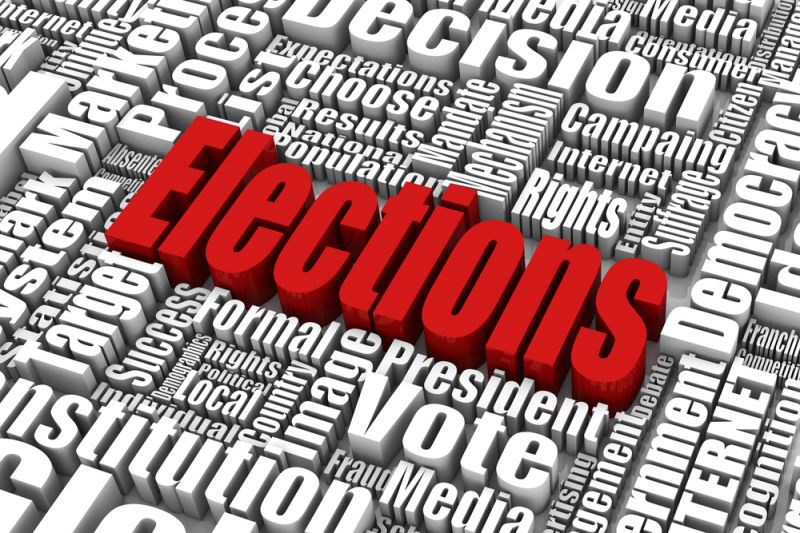 Known as a firebrand leader, Revanth Reddy kicked off his campaign after visiting a temple here on Saturday. The Congress in Telangana is facing a crisis of sorts following the defection of six of its MLAs. This has reduced the party's strength in the Assembly from 19 to 13. Speculation is rife about two more Congress MLAs leaving the party. Congress MLA from LB Nagar in Hyderabad D Sudheer Reddy has reportedly decided to switch over to the ruling TRS, but an announcement to the effect is yet to be made.