The Space Theatre at the Science City here, that used to screen educational films in analogue format, is set to show them in upgraded 3D... 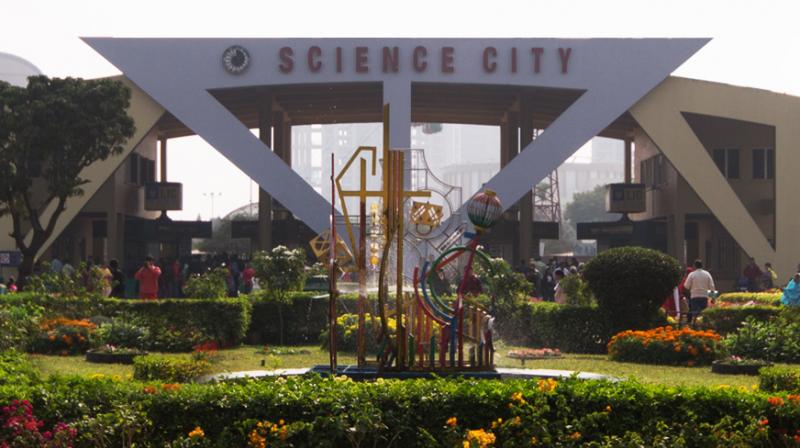 Kolkata, Feb 16: The Space Theatre at the Science City here, that used to screen educational films in analogue format, is set to show them in upgraded 3D digital form beginning this month. The Science City is operated by the National Council of Science Museums under the Ministry of Culture. "We had been screening shows after the inauguration of the dome (Space Theatre) in 1997 in analogue format. 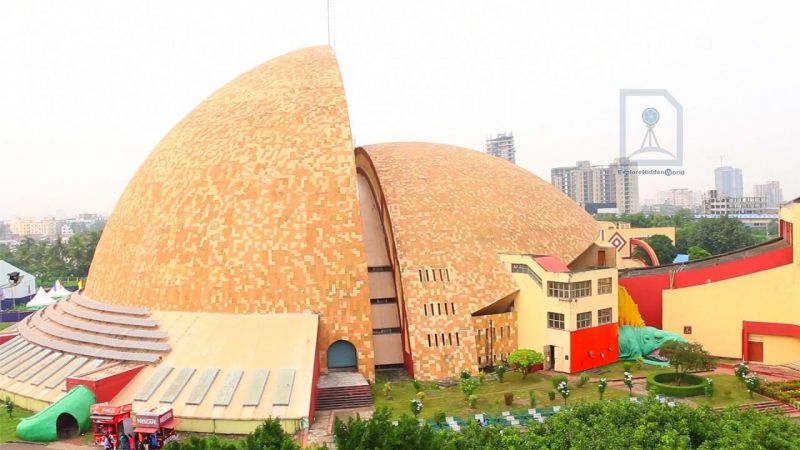 The new full dome theatre is a switch-over to 3D digital having six projectors," Science City Director Subhabrata Chaudhuri said here. Normally movies are seen on flat screens, while in a full dome theatre, the projection is on a hollow hemi- spherical screen. The Space Theatre was closed on March 1, 2017, to put in place the new system. Chaudhuri said six projectors will now replace the old single projector.

The Space Theatre, which was India's first, had screened educational films on wildlife, science, creation of the planet among others and gained immense popularity among students and the youth since its inception. The digital content will be screened in high definition (HD) imaging and the 3D effect will provide viewers the simulated feel of being at place, another official of Science City said. There will be multiple shows which will be announced after its inauguration scheduled on February 18 by Union Minister of State for Culture Mahesh Sharma, the official said.