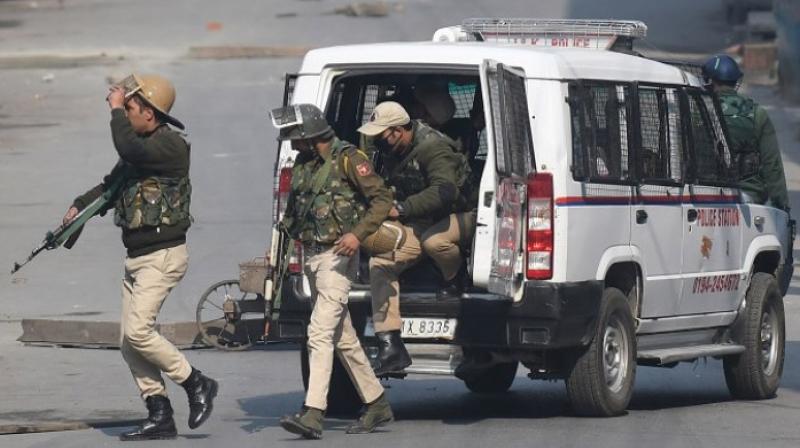 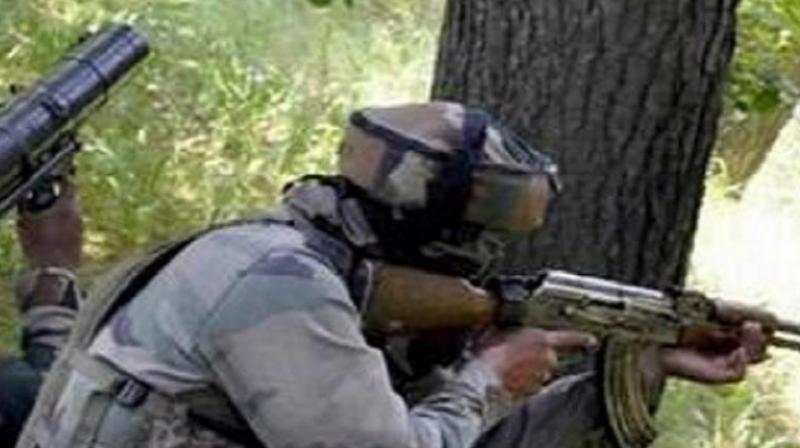 Photo Police said terrorists opened fire on the police team near Nowgam bypass, injuring three personnel, who were shifted to a hospital for treatment but two of them succumbed to their injuries.

The area has been cordoned off and a hunt has been launched for the terrorists.