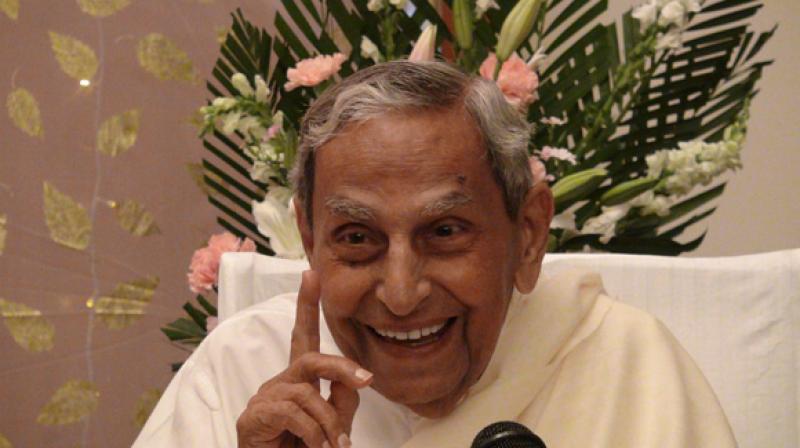 Spiritual leader Dada J P Vaswani, head of the Sadhu Vaswani Mission, died today due to old age- related ailments, a mission member said. He was 99. "He had been admitted to a private hospital in the city for the past few days and was discharged last night," the mission member said. Vaswani died in the mission premises this morning, she said. The mission was planning a big celebration on his 100th birthday next month, she added. 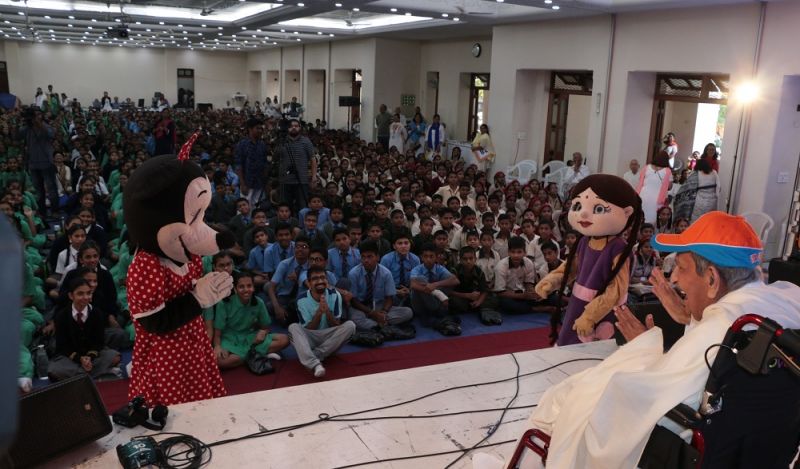 Born on August 2, 1918, in Pakistan's Hyderabad city in a Sindhi family, Dada Vaswani, as he was popularly known, was the head of the Pune-based Sadhu Vaswani Mission, a non-profit organization involved in social work and charity. The organization runs educational institutions and hospitals in the city. Prime Minister Narendra Modi had addressed the spiritual leader's 99th birthday celebrations last year through a video link. Modi had then said Vaswani's blessings will help in accomplishing goals for a new India.

In May this year, President Ram Nath Kovind had visited the mission to inaugurate the Sadhu Vaswani International School. Senior BJP leader Lal Krishna Advani is a frequent visitor to the mission. Acclaimed as a humanitarian, philosopher, educator, orator and non-sectarian spiritual leader, Dada Vaswani had captivated the hearts of millions of people worldwide. He was also into promoting vegetarianism. His regular discourses at the mission premises attracted people from different walks of life. 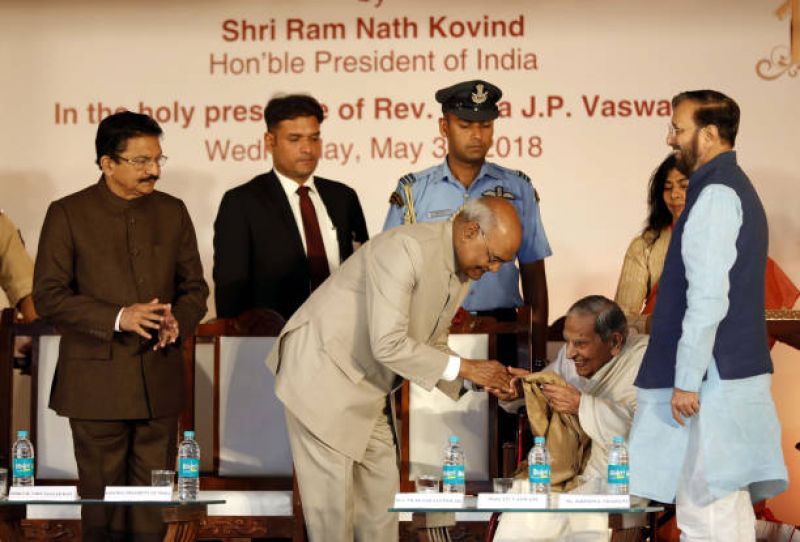 Vaswani was a brilliant student, but he later gave up a career in academics to follow in the footsteps of his illustrious uncle and guru, Sadhu T L Vaswani, who had set up the charity organization. His mortal remains have been kept at the mission to enable people to pay their last respects.