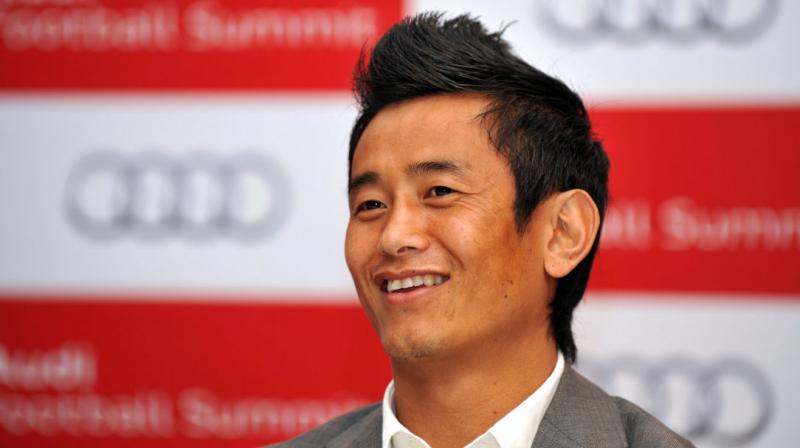 Bhaichung Bhutia, footballer -turned-politician, has voiced concern over the growing problem of substance abuse among Sikkimese youths and criticised the state government for being apathetic to the menace.The national media has taken notice of the issue, but unfortunately, the state government headed by Chief Minister Pawan Kumar Chamling has done nothing to stop it, Bhutia, the co-founder of Hamro Sikkim Party (HSP), said in a Facebook post. 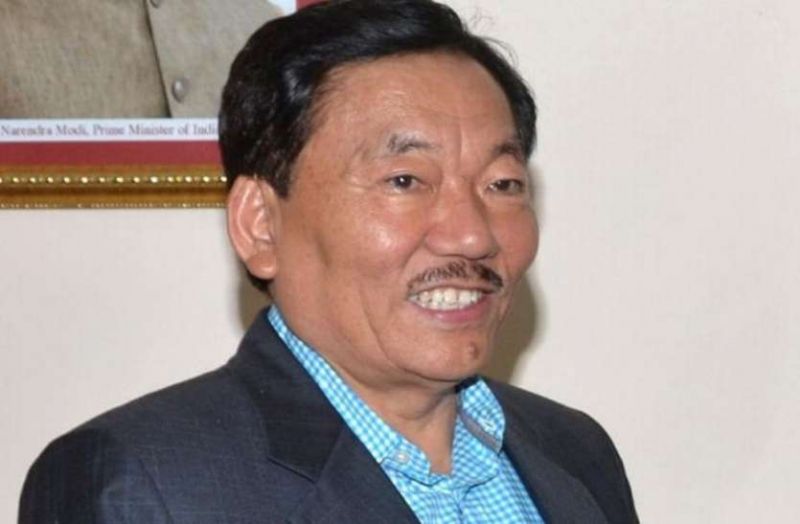 "A beautiful state of Sikkim, known for its green landscapes, monasteries and shrines is slowly succumbing to drugs with the youths falling prey to substance abuse," the former Indian football captain said.Bhutia has launched an all out attack on the Sikkim Democratic Front (SDF) government over it's failure on various issues, ever since the launch of the HSP at Daramdin in West Sikkim on May 31 this year.The statistics relating to drug abuse in the state are scary, he said."It is sad that this issue has not been taken on a priority basis," he said without citing any specific data.