The Assam Police have started fining people for smoking in public places, selling tobacco products to minors and advertising nicotine-based. 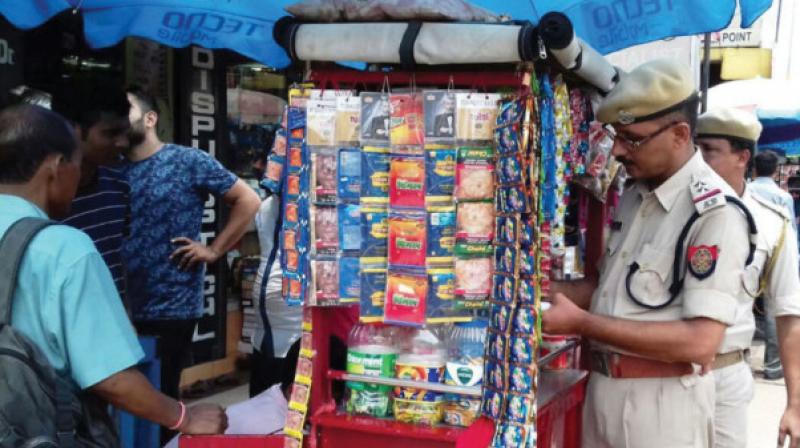 The Assam Police have started fining people for smoking in public places, selling tobacco products to minors and advertising nicotine-based items, in violation of the Cigarettes and Other Tobacco Products Act (COTPA), 2003. As part of the drive which was taken up by the police stations since yesterday, shop owners were also fined for selling cigarettes within 100 yards of schools and inadequate display of warnings on packets. 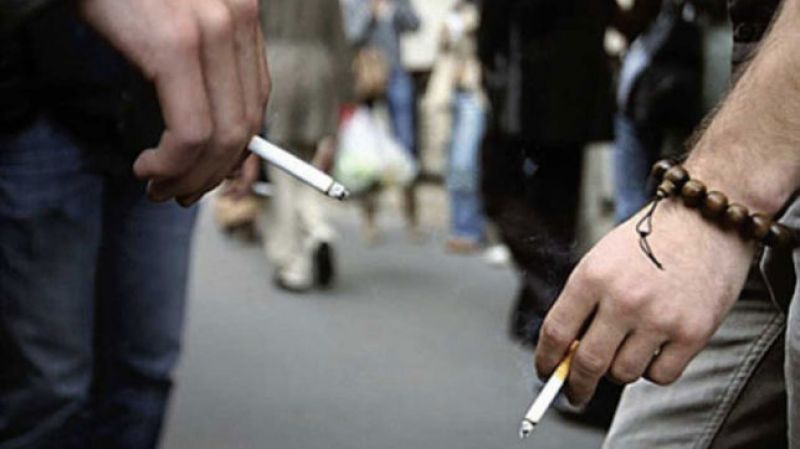 Dr. Ramandeep Kaur, DCP East Guwahati, said that enforcing the Act would go a long way in reducing the prevalence of tobacco use among the people. "We hope this campaign will increase public awareness and help in making our public places and educational institutes tobacco-free," the DCP said. The police action was taken under the direction of the Guwahati Commissioner of Police Hiren Chandra Nath, Kaur said. 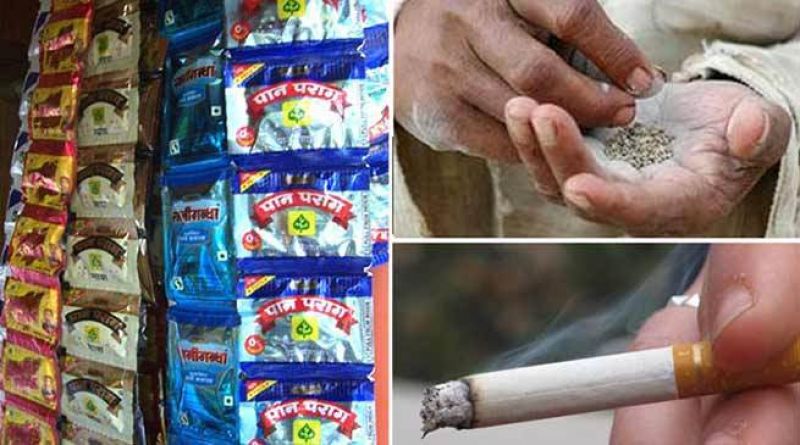 The objective of keeping the youth away from tobacco addiction

It was being done with the objective of keeping the youth away from tobacco addiction and preventing non-smokers from the bad effects of inhaling passive smoke, Kaur said. The police officials who are involved in the enforcement of COTPA had participated in a training conducted by Sambandh Health Foundation (SHF) during which they had taken a pledge to support the cause of tobacco control in the state.

Assam has more than one crore tobacco users of whom 13.3 lakh are cigarette users, 18.8 lakh bidi users and 91 lakh smokeless tobacco users, SHF sources said. Pointing out that over Rs 540 crore is spent annually for treatment of tobacco-related diseases in Assam for persons aged between 35 years and 69 years, the SHF sources said the prevalence of tobacco has gone up from 39.3 percent in 2010 to 48.2 percent in 2017.

Dr. Ashok Das, a cancer surgeon at B Barooah Cancer Institute (BBCI) here and patron of Voice of Tobacco Victims (VoTV) said, "The enforcement of COPTA by the police in Guwahati is commendable."  As per the Global Adult Tobacco Survey 2017 in Assam, 32.9 percent of people above 15 years, currently smoke or use smokeless tobacco.