BSP will rather fight alone than beg for seats in alliance: Mayawati

Mayawati asserted that her party will rather fight elections on its own than "beg" for seats in any alliance... 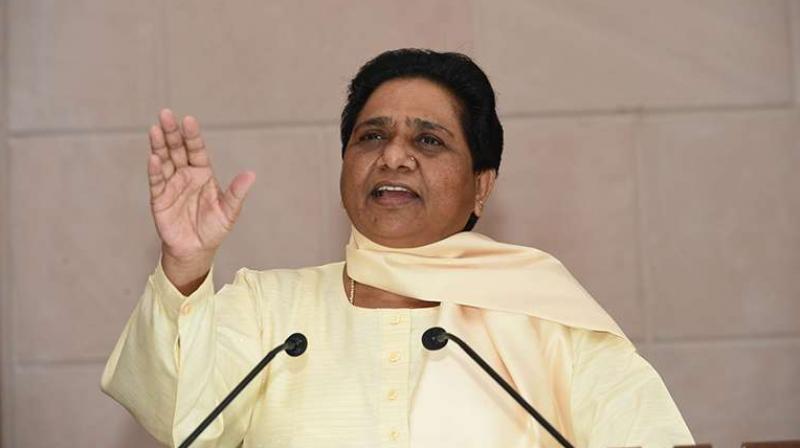 (Source PTI) New Delhi, 9th Oct'18: BSP supremo Mayawati asserted Tuesday that her party will rather fight elections on its own than "beg" for seats in any alliance. Her comments assume significance as she had last week called off talks with the Congress to fight the upcoming assembly polls in three states together as it did not agree to part with as many seats for the BSP as she demanded. A Bahujan Samaj Party (BSP) statement quoting her also lashed out at the Congress and the BJP, saying the BSP will never compromise with the self-respect of the Dalits, tribals, backwards, Muslims, other minorities and the upper castes' poor irrespective of the "malice and torture" of the governments run by these two parties. 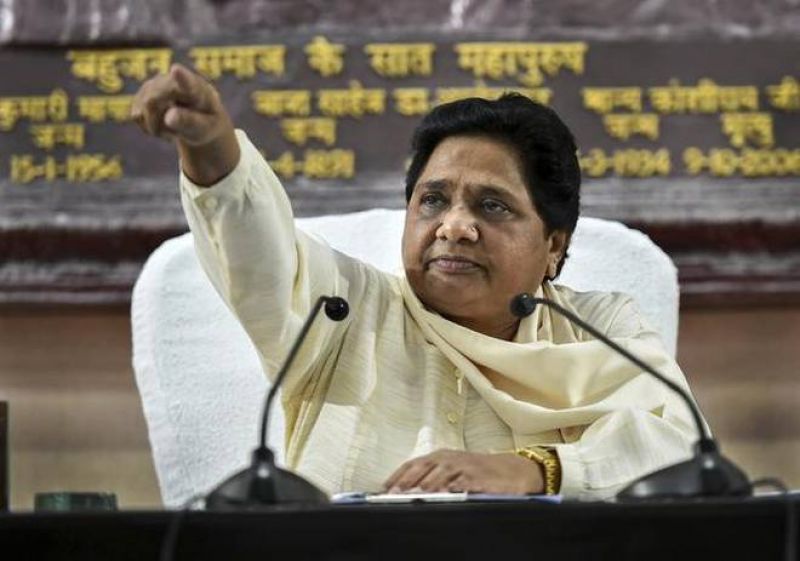 BSP will rather fight alone than beg for seats in alliance

That is why the BSP has put forth the condition of being given a "respectable number" of seats to enter into an electoral alliance, Mayawati said, according to the statement. "What it clearly means that the BSP will not beg for seats in any alliance. If this (respectable number of seats) does not happen, then it will continue to fight polls on its own," she said. Speaking on the occasion of the death anniversary of the BSP founder Kanshi Ram, she said neither the Congress nor the BJP works in the interests of the upper castes' poor and the remaining majority.

Mayawati, however, also added that her party will continue to strive to oust the Bharatiya Janata Party government, describing it as casteist, communal, arrogant, malicious and narrow-minded.  Amid protests by upper castes groups against the Narendra Modi government's decision to restore the original stringent provision of a law on atrocities against Dalits and tribals, she said her party never support misuse of any law. The BSP had ensured that the law was not misused during its four terms in power in Uttar Pradesh, the statement said quoting her. 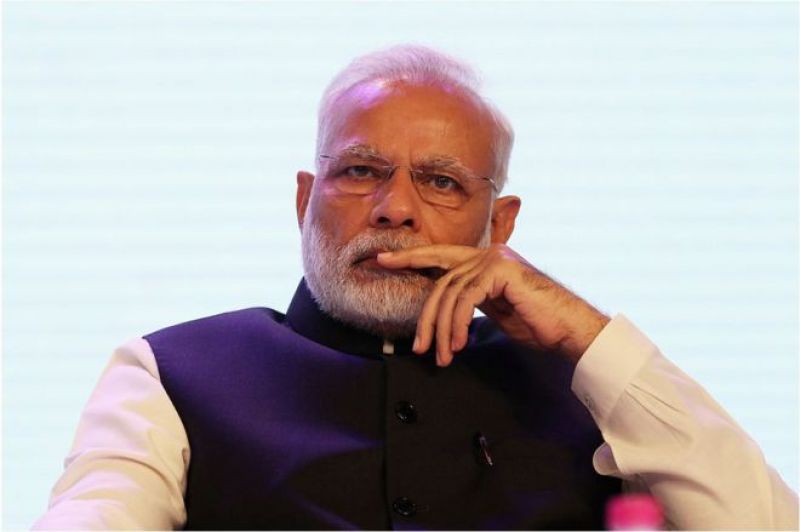 A likely alliance of BSP and Samajwadi Party bodes ill for the BJP in Uttar Pradesh, which elects 80 members of the Lok Sabha with the saffron party winning 71 of them in 2014. The SP-BSP alliance has resulted in humiliating defeats for the BJP in three Lok Sabha seat bypolls. Experts are of the view that if the BSP fights on its own, then the BJP may again do very well in the state in 2019.