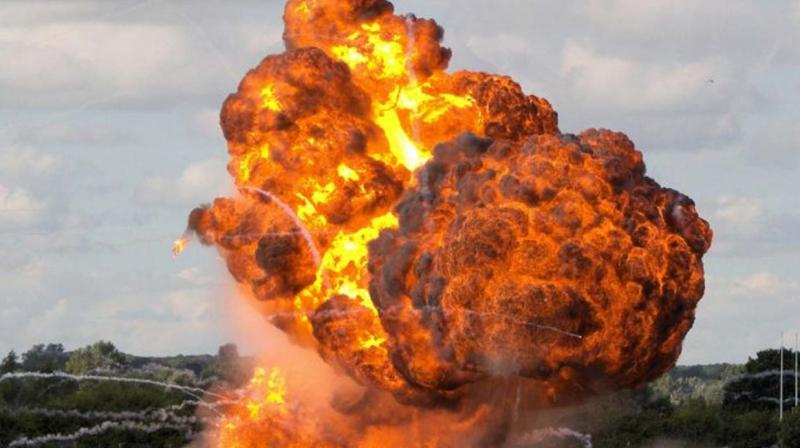 Huge quantities of explosive materials including RDX, have been recovered from Assam's Charaideo district, police said today. Acting on a tip-off, police launched an operation in Kanu Bhugbari village and recovered the explosives buried near a house. Around 6 kgs of RDX, remote-controlled detonators, other explosive devices, and bomb-making equipment along with some army uniforms were found from the spot, police said. Further search operations were continuing in the area and security across the district has been tightened, police added.