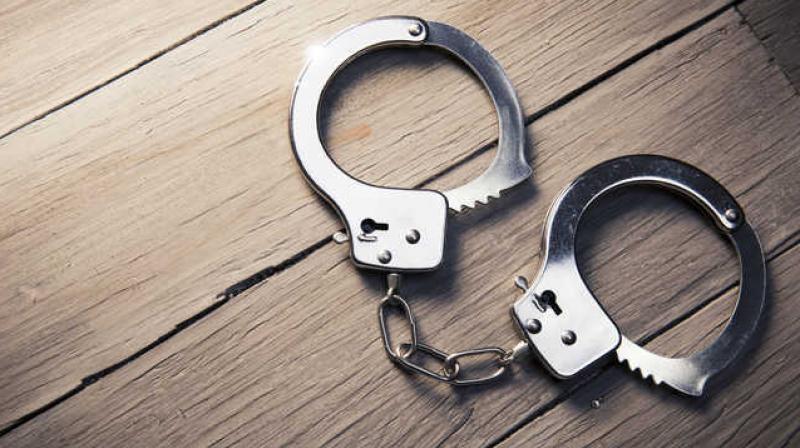 He got into a fight with Ankit, the Delhi Police constable, Thursday on Delhi-Gurgaon expressway. "The accused also threatened him with dire consequences if he registered a complaint with the local police," Singh said. Sharma was later sent to three-day police custody.