Three members of a criminal gang, who were active in Delhi-National Capital Region, were arrested by the Noida Police... 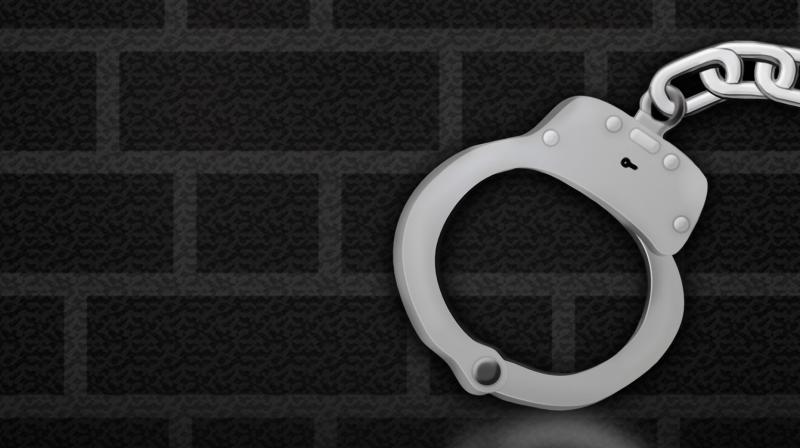 Noida (UP), Jan 3 (PTI) Three members of a criminal gang, who were active in Delhi-National Capital Region, were arrested by the Noida Police Thursday after a gunfight here, officials said. Billal Khan, Deepu alias Deepak, and Abhay Kumar were active members of the Furqaan gang which was involved in several cases of robbery and loot, the police said. "The trio was active in Delhi-NCR and Bulandshahr also. 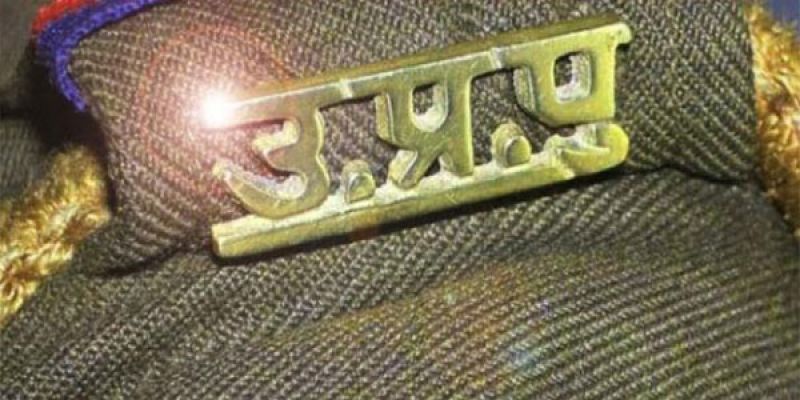 On a specific input about their movement on a motorcycle, they were intercepted by the police near the Garhi Chowk on the Behlolpur road. "A gunfight broke out between the two sides, after which the three men were overpowered and arrested," Station House Officer, Phase III, Akhilesh Tripathi said. Two country-made firearms and a knife were seized from their possession and their motorcycle also impounded, he said. 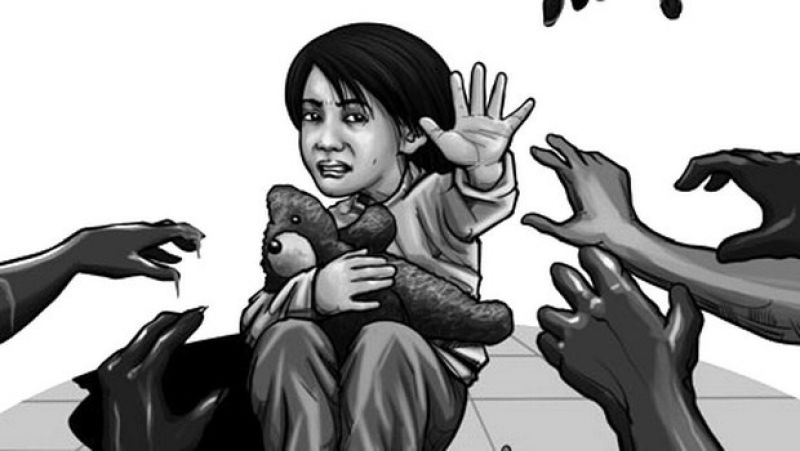 Tripathi said Khan has nearly a dozen cases registered against him at various police stations including those in Delhi as well as in Gautam Buddh Nagar. He has been previously booked for attempt to murder, dacoity, wrongful confinement, and under the Protection of Children from Sexual Offences (POCSO) Act, 2012, the SHO said. "The three have been charged for attempted murder, robbery and under the Arms Act and a case has been registered against them at Phase III police station," he said.