TMC said saffron party leader should refrain from "lecturing others" on patriotism as he was a "proponent of divisive and hatred politics". 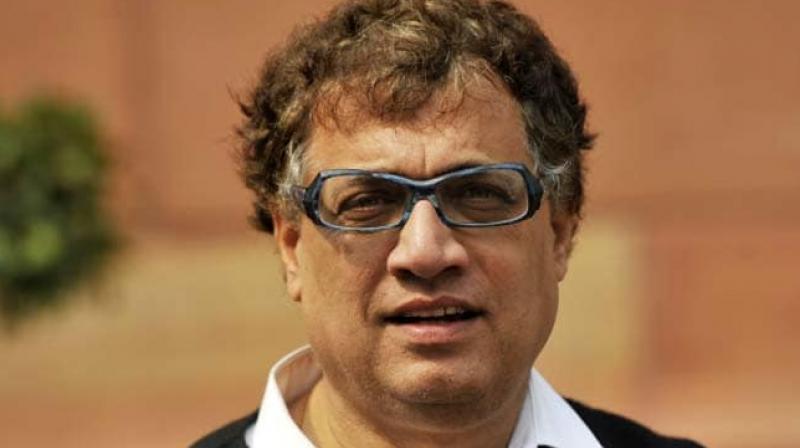 Kolkata, Feb 3: Hitting out at BJP president Amit Shah for his criticism of opposition parties which questioned airstrikes in Pakistan, the TMC Sunday said the saffron party leader should refrain from "lecturing others" on patriotism as he was a "proponent of divisive and hatred politics". The Bharatiya Janata Party (BJP) should stop taking credit for the airstrike as the armed forces belong to India, not to Prime Minister Narendra Modi or Shah, Trinamool Congress (TMC) national spokesperson Derek O'Brien said.

"Amit Shah and the BJP are the nastiest proponents of divisive and hatred politics. We will not listen to his lectures on patriotism. Our armed forces belong to India, not to Modi-Shah's BJP," Brien, who is also a TMC parliamentary party leader in Rajya Sabha, said. Those who had cowered down during the Independence movement are giving sermons on patriotism, O' Brien stated. 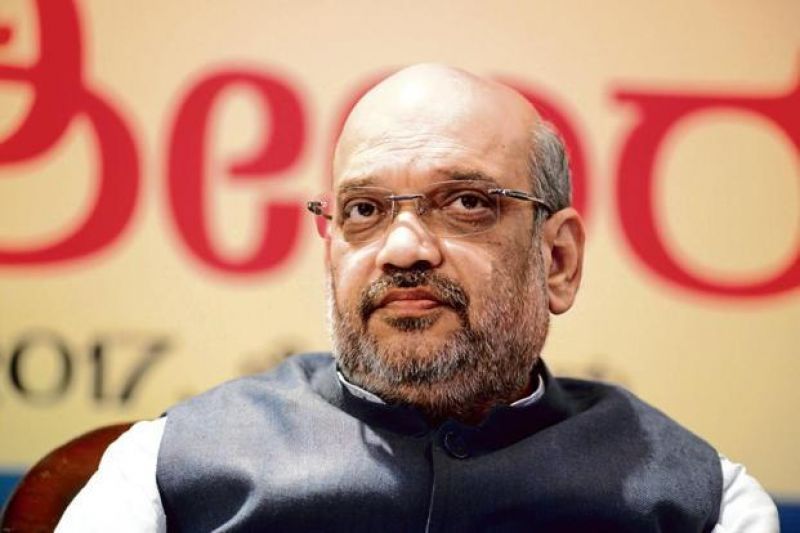 "Khaki-chaddi wearing men who were hiding under desks during the entire Independence movement are now handing out certificates of patriotism. Thanks. But no thanks," he said in an apparent reference to the RSS, the ideological parent of the saffron party. Shah on Saturday said the ones who did not have the courage to give a befitting response to terrorists and avenge the killing of soldiers, when in power, were raising doubts on the recent airstrike for "cheap politics" and their statements have made Pakistan happy.

"The armed forces have said in a press conference that they have conducted an airstrike and eliminated scores of terrorists. Can anyone have doubts about it? You should desist from such cheap politics," Shah said addressing the BJP's 'Vijay Sankalp' motorbike rally in Madhya Pradesh. West Bengal Chief Minister Mamata Banerjee on Thursday demanded evidence of the pre-emptive strike on Jaish-e- Mohammed training camps in Pakistan by the Indian Air Force. She also said that the opposition parties wanted to know the details of the operation.