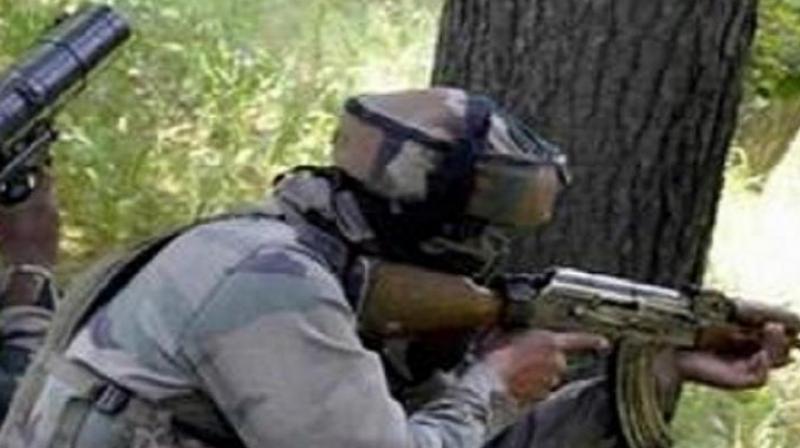 Jammu: An Indian Army jawan was killed when Pakistan opened heavy fire on forward posts along the LoC in Jammu and Kashmir's Rajouri district on Saturday.

He said the Pakistan Army violated the ceasefire agreement by opening fire along the Line of Control (LoC) in Rajouri sector. 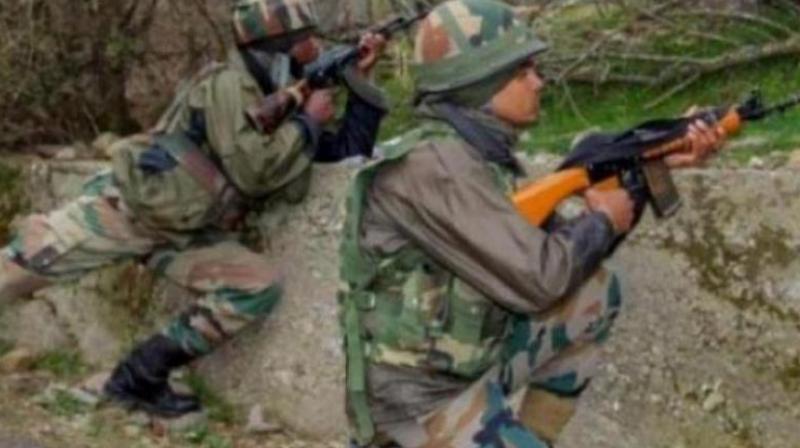 In the incident, Sepoy Rohin Kumar was critically injured and he later succumbed to his injuries, he added.

He said that the nation will always remain indebted to him for his supreme sacrifice and devotion to duty.