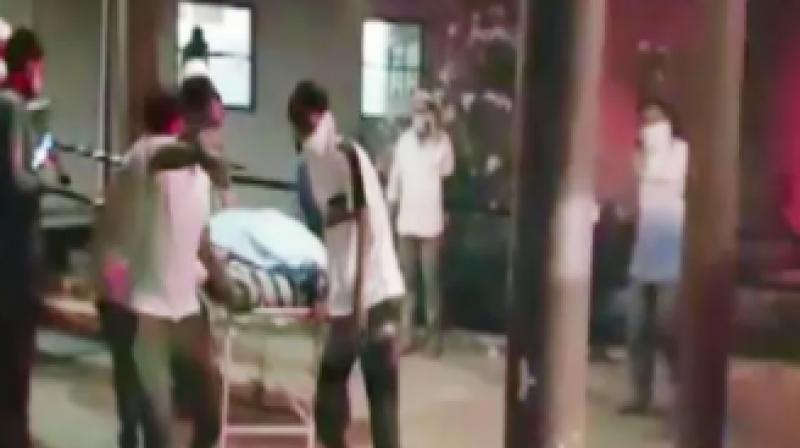 Gujarat: At least 18 coronavirus patients died after a fire broke out at a hospital in Gujarat's Bharuch in the early hours on Saturday.

Gut-wrenching visuals of the tragedy showed remains of some patients roasted alive on stretchers and beds. 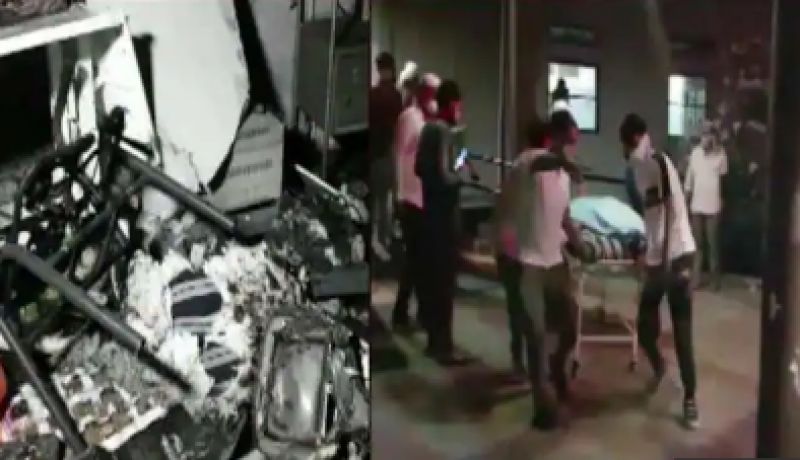 There were around 50 other patients at the four- storeyed Welfare Hospital when the fire broke out in the Covid-19 ward at 1 am. They were rescued by locals and firefighters, an official said.

'As per information at 6.30 am, the death toll in the tragedy stood at 18. Immediately after the fire, we had confirmation of 12 deaths,' a police official said.

The 12 patients in the Covid-19 ward died due to the fire and resultant smoke, Bharuch SP Rajendrasinh Chudasama said. 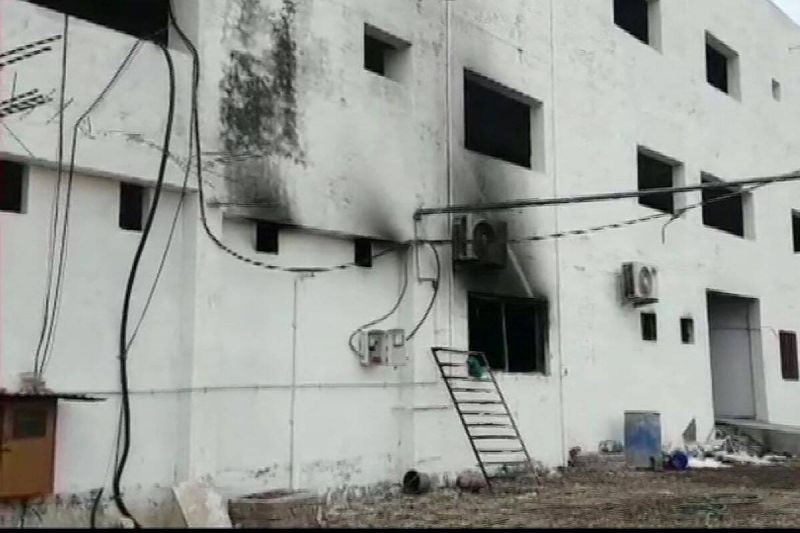 It is not clear if the remaining six also died in the Welfare hospital or while being shifted to other hospitals.

The cause of the fire is yet to be ascertained, the official said.