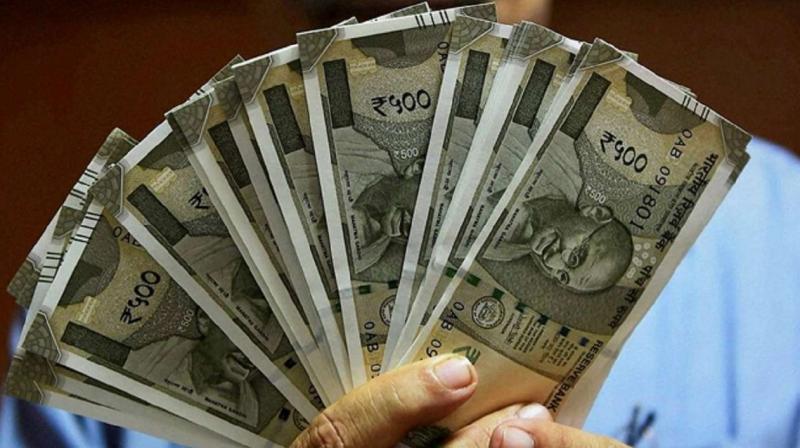 Rupee firmed up by 18 paise

Rising for the third day, the rupee firmed up by 18 paise to 68.45 against the US dollar in opening trade today on continued selling of the American currency by exporters and banks amid foreign capital inflows. Forex dealers said besides sustained selling of the greenback, a higher opening of the domestic equity markets boosted the local unit at the interbank forex market. 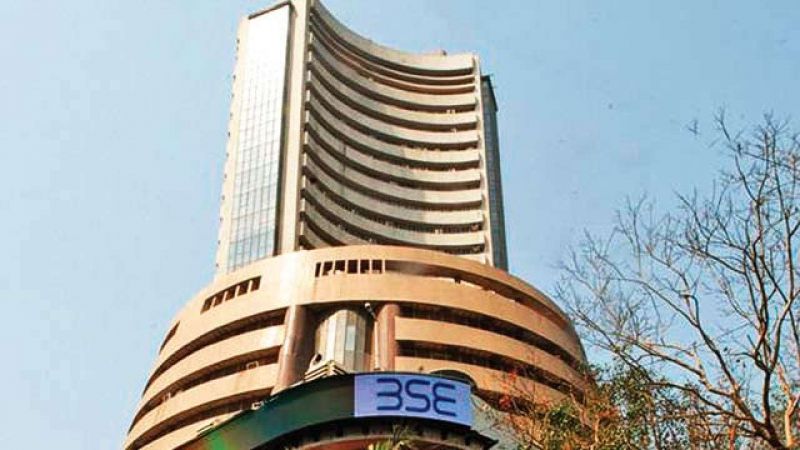