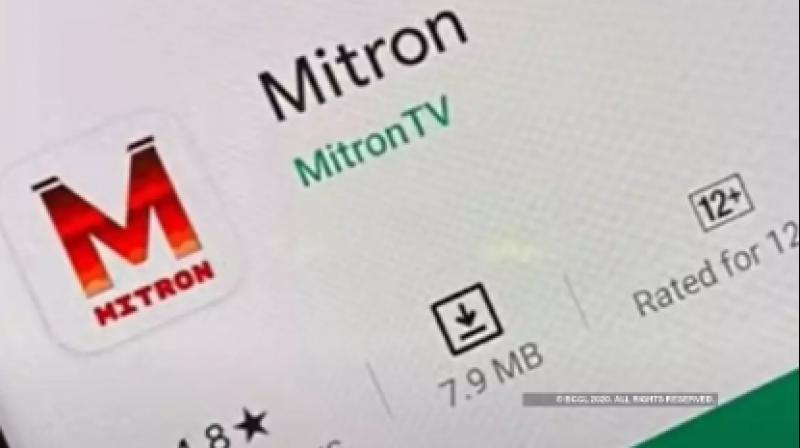 Just 5 days after crossing the 10 million (1 crore) downloads milestone, Mitron has now announced that the app has been downloaded by 17 million (1.7 crore) users in India. Mitron app has been one of the most downloaded apps in India during the last two months. 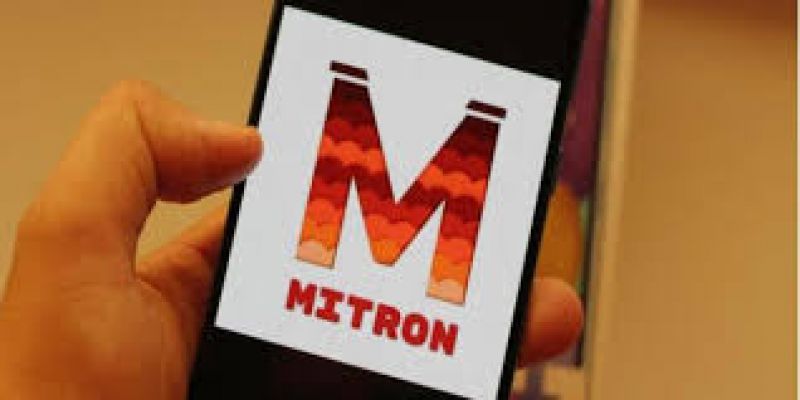 Mitron appIt is incredibly exciting to see the rapid adoption of Mitron by Indian users. 11-fold jump in traffic, immediately after the ban of Chinese apps, was beyond our expectations, said Shivank Agarwal, Founder and CEO, Mitron.

Mitron has been rapidly enhancing the product with several improvements for the users including an updated video upload process that is much easier, enhanced audio library with a wide choice of Indian content and a feature that enables users to flag any inappropriate content easily. 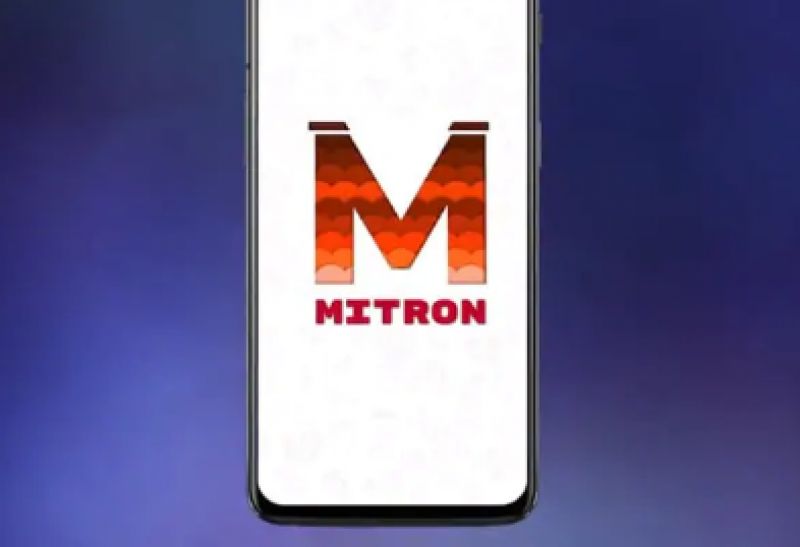 Users uploaded millions of videos in 10 different languages and the number of videos viewed on the platform increased sharply to cross 30 million video views per hour.

Shivank said that we are a young company and we are hiring some of the best product & engineering talent to scale up Mitron rapidly. We are confident that we can build Mitron into one of the best apps in the short-form video space.