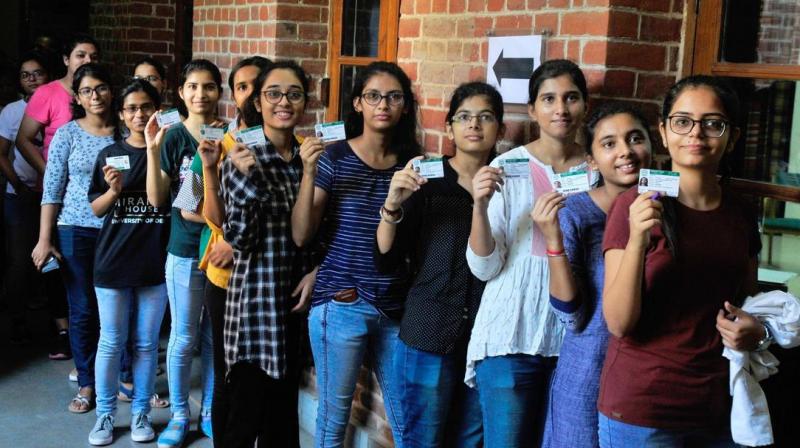 The counting for Delhi University Students Union (DUSU) elections was suspended midway Thursday due to "faulty EVMs and the students' uproar over it", an university official said. The counting was initially stopped for an hour when there were allegations of faulty EVMs, however, following objections by students the election officials decided to suspend the counting. "We had proposed rectification of the faulty EVMs and resumption of the counting but the students were not ready for it. It was decided to suspend counting. A fresh date for the counting will be announced soon," an election officer for DUSU polls said. 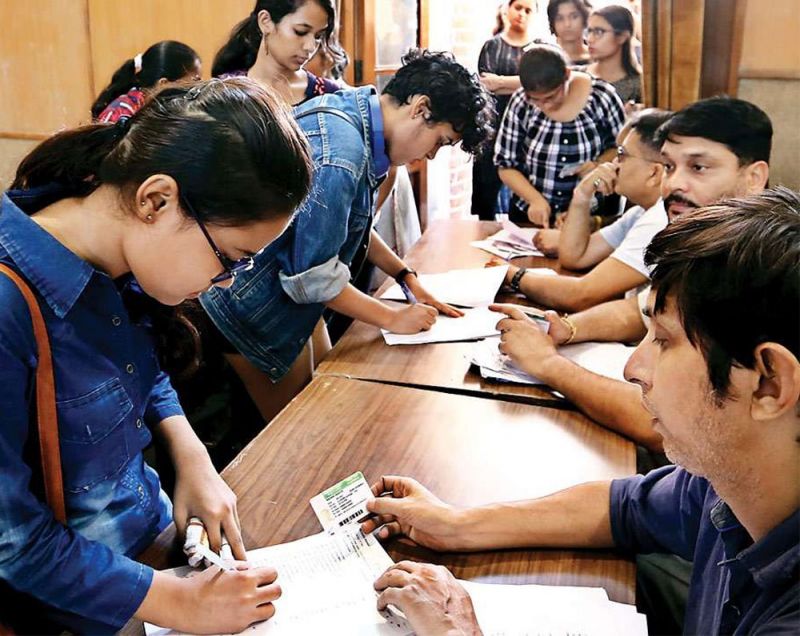 In the initial trends, Congress-backed NSUI was leading for the president post, while BJP-affiliated ABVP was leading for the vice president's post. Amid heavy police presence and some last-minute wooing of voters, DUSU polls were held yesterday with a voter turnout of 44.46 per cent. Polling took place at 52 centres in the colleges. There are as many as 23 candidates in the fray.