Delhi University announced its fourth cut-off list. Students from the science stream can still apply to colleges in the North Campus 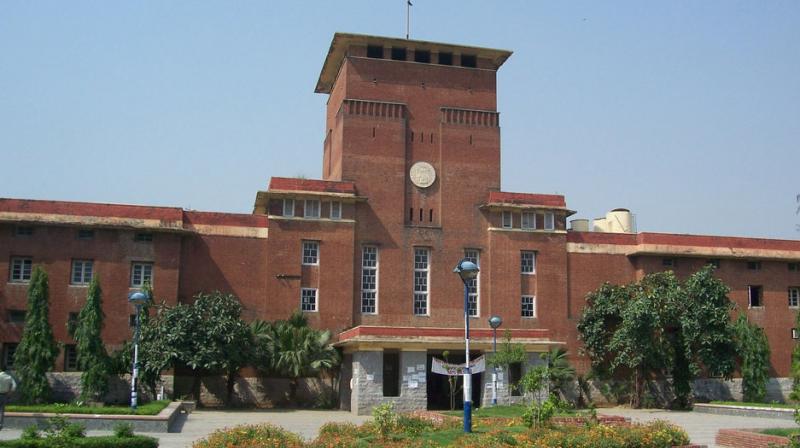 Delhi University announced its fourth cut-off list. Students from the science stream can still apply to colleges in the North Campus in courses such as B.Sc (Hons) Botany, B.Sc (Hons) Computer Science and B.Sc (Hons) Physics as there are seats available under these courses. Humanities students can apply for BA (Hons) in Sociology, English, and Economics as some seats in some colleges are still vacant. 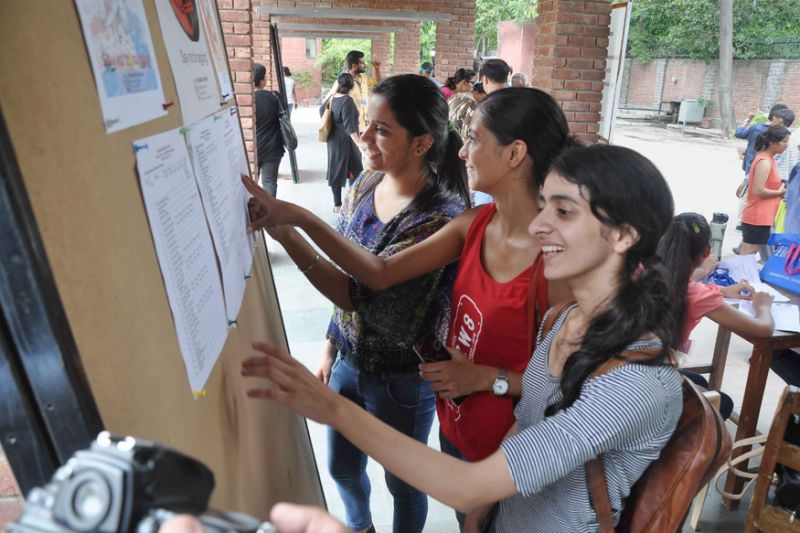 There has been a drop of 0.25 to two percent in cut-offs for humanities courses across colleges. A drop of 0.25 to 0.5 percent has been recorded in cut-offs in science courses. The varsity threw open its admission portal for aspirants of various undergraduate courses on May 15. The registration for these courses ended on June 7. The first cut-off list was announced on June 19. The total number of male applicants are 1,44,248, women 1,34,297 and other applicants 29. According to an official from the university, 2,78,544 aspirants have made payments. Last year, around 2.20 lakh candidates had made payments.