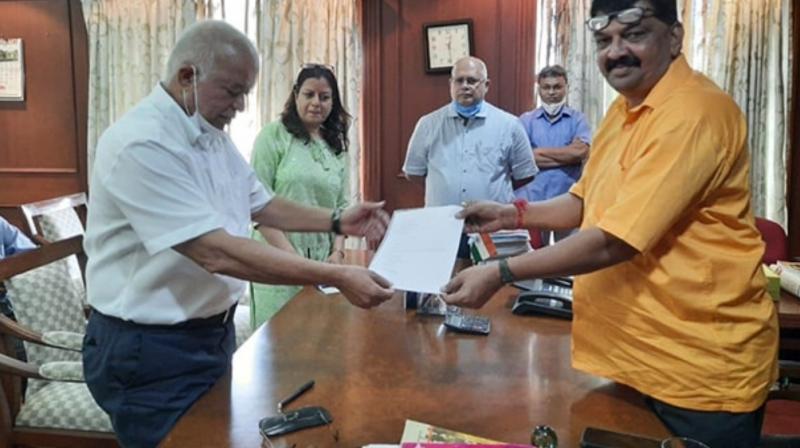 GOA: Luizinho Faleiro, who was a long-time Congress loyalist and known to be very close to Sonia Gandhi, was also a member of the All India Congress Committee. Party understood him to be displeased with the decision of the high command to stick with the existing Congress president Girish Chodankar. 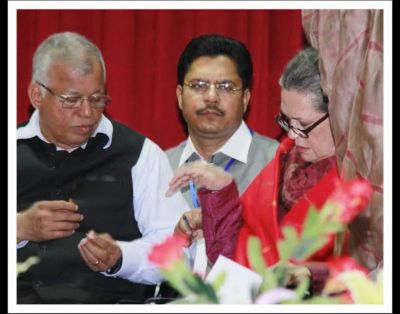 “I, Luizinho Faleiro, hereby tender my resignation of my seat in the house w.e.f. 27th Sep 2021. I thank the people of #Navelim for placing their trust in me & look forward to their continued support in all future endeavors. #Goa #newbeginnings,” Faleiro tweeted on Monday. 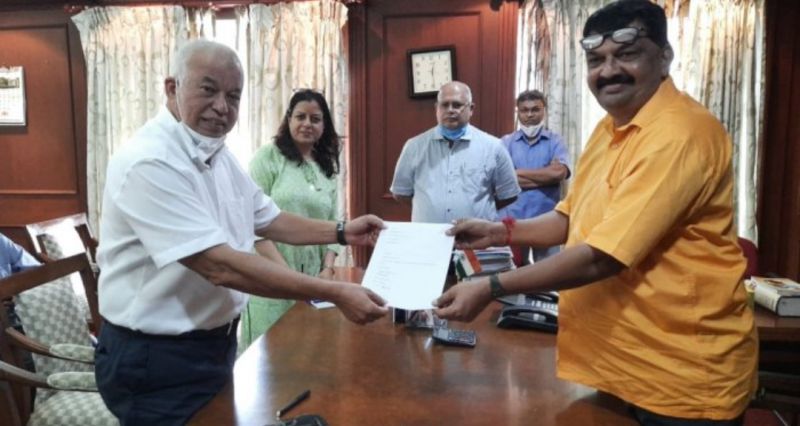 Congress MLA and former Goa chief minister Luizinho Faleiro resigned as an MLA and from the Congress party on Monday ahead of an anticipated entry into the Trinamool Congress which is expected to be announced later today.
He handed over an abrupt resignation letter to the Speaker shortly afternoon. 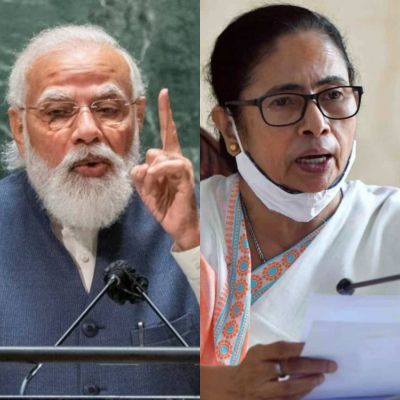 His resignation was promptly accepted by Speaker Rajesh Patnekar and is expected to be notified shortly. “I have been a Congressman for 40 years and I will continue to be a Congressman of the Congress family, this family has to come together if we have to fight Modi. Among all the four Congresses, it is Mamata who has given a tough fight to Narendra Modi and their juggernaut… the Mamata formula has won. She has been able to stand. We in Goa are also going through difficult times. We need such fighters. I would like all the larger parties to come together and fight the next Parliament elections,” Faleiro said.

“I interacted with my constituents from Navelim; they are my family, and it was important to me to seek their blessings for a #NewBeginning. I might be old, but my blood is young. I am determined to change things. Let’s end this suffering of #Goans and bring a new dawn in #Goa,” he said.

Faleiro was elected in the Goa Legislative Assembly in 1979 and has represented the Navelim constituency since then except for a ten-year gap between 2007 and 2017 when he lost his seat to rival Churchill Alemão of the Save Goa Front. Alemão is presently a Nationalist Congress Party (NCP) legislator. Along with Faleiro, several of his loyalists have also quit the party.
As the general secretary of the All India Congress Committee, he was in charge of the northeastern states of Manipur, Meghalaya, Mizoram, Sikkim, Arunachal Pradesh, Nagaland, and Tripura. 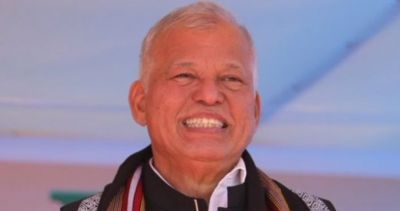 Faleiro was the chief minister for two short stints during Goa’s turbulent political years when the state saw 13 chief ministers in twelve years. In 1999, as a CM he traveled on a celebration party to Australia only to return to find his place taken by Francisco Sardinha, the present Congress South Goa MP.
The TMC’s entry into Goa’s political space is likely to further shatter the already crowded political space in Goa. Besides the ruling Bharatiya Janata Party (BJP) and the opposition Congress, the Goa Forward Party with three MLA, the NCP, and the Maharashtrawadi Gomantak Party (MGP) with one MLA each are also struggling for power.