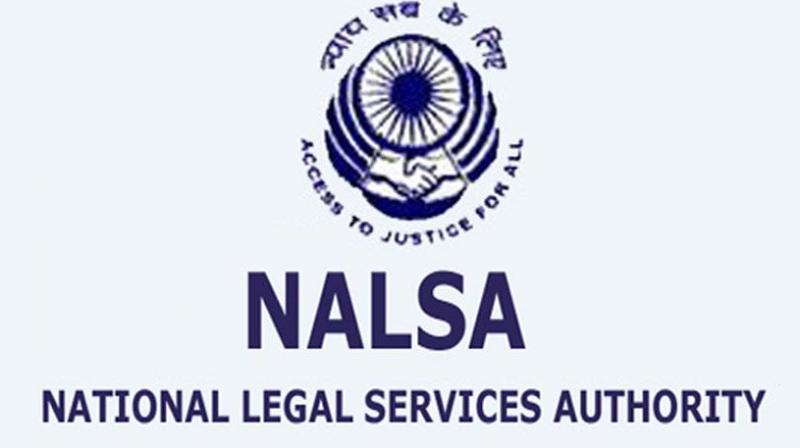 Chandigarh: Punjab State Legal Services Authority will launch an Awareness and Outreach Campaign from October 2 to November 14, 2021, to spread awareness about legal services and facilities for the people living in the far-flung areas of the state to ensure every corner of the state would feel the presence of Legal services institutions. 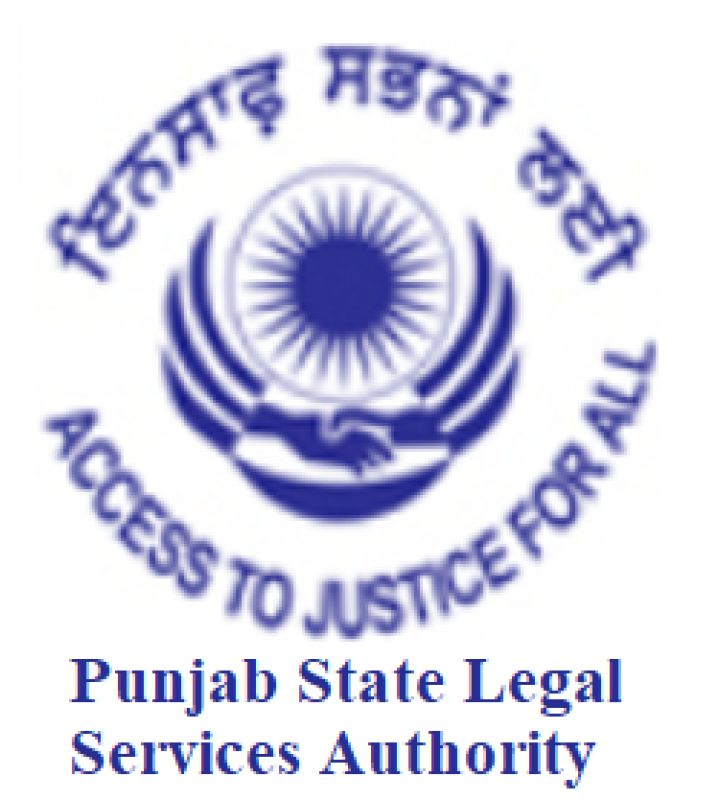 Divulging this here today, Arun Gupta, District & Sessions Judge-cum-Member Secretary, Punjab State Legal Services Authority informed that during this 6-week long Campaign, the Legal Services Authority will reach every village of the state through its workforce and will ensure that every corner of the state feels the presence of Legal Services Institutions. He said that legal aid volunteers will organize 'Prabhat Pheri' on the birth anniversary of Father of Nation Mahatma Gandhi. He said that this campaign will empower the masses through education, particularly for the people living in rural, tribal and remote areas, about the functioning of legal services institutions, availability of free legal services, their legal rights, and entitlements guaranteed under the constitution as well as other welfare legislations. 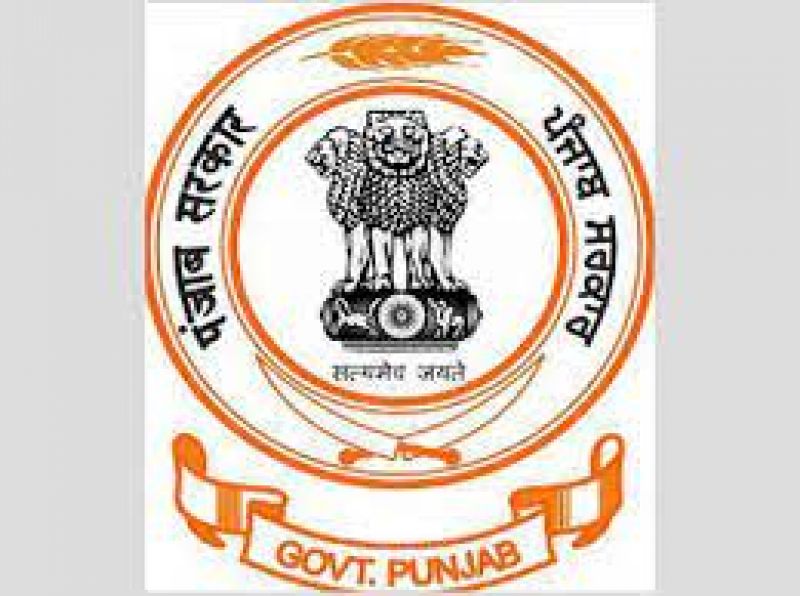 He said that the National Legal Services Authority (NALSA) under the visionary leadership of Hon’ble Chief Justice of India and the Patron-in-Chief, NALSA Hon’ble Justice N.V. Ramana, and Hon’ble Executive Chairman Hon’ble  Justice U.U. Lalit conceptualized a pan-India Awareness and Outreach Campaign which aims to spread awareness to the people living in the far-flung areas of the country from 2nd October 2021 to 14th November 2021. The Campaign will be launched in a National event at Vigyan Bhawan, New Delhi on October 2 on the birth anniversary of Mahatma Gandhi. Also, this year India is celebrating its 75th year of independence as “Azadi ka Amrit Mahotsav", while NALSA is also celebrating 25 years of its inception. 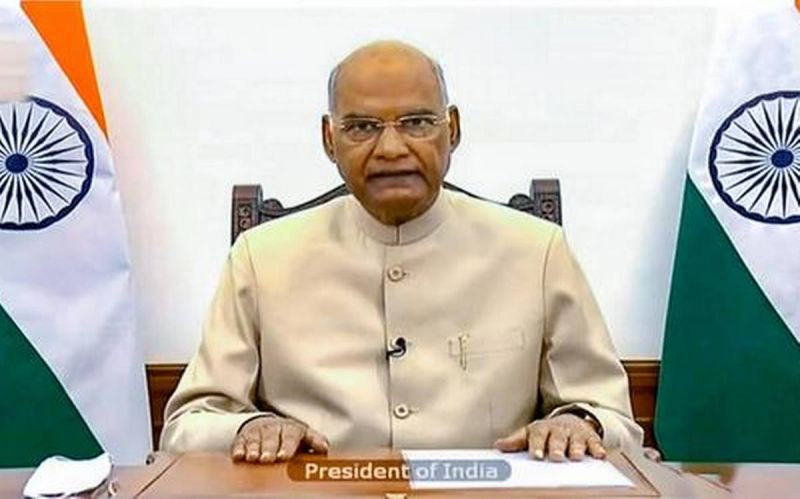 The Member Secretary informed that President of India Shri Ram Nath Kovind will grace the occasion as the Chief Guest and will launch the 45-day long Campaign and the programme will be streamed live on the NALSA YouTube Channel and DD National, DD News, and other Channels.