AAP CONGRATULATES FARMERS ON THE SUCCESS OF THE BHARAT BANDH 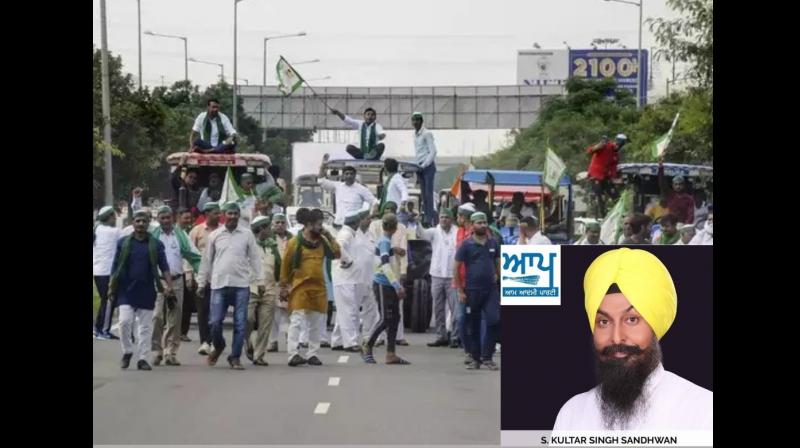 Kultar Singh Sandhwan stated, "Farmers’ movement not limited to Delhi, has spread across the country"

Kultar Singh Sandhwan stated that "Farmers’ movement not limited to Delhi, has spread across the country"

Chandigarh: The Aam Aadmi Party (AAP) Punjab congratulated the farmers’ organizations on the success of the Bharat Bandh on Monday and supported the call by actively participating in it. In a statement issued from the party headquarters, AAP MLA and Kisan Wing state president, Kultar Singh Sandhwan said that the nationwide shutdown by the farmers on Monday has given a clear-cut message to the Narendra Modi-led central government and the Bharatiya Janata Party (BJP); that the farmers cannot be suppressed at any cost and will not go back till the black farm's laws are repealed. 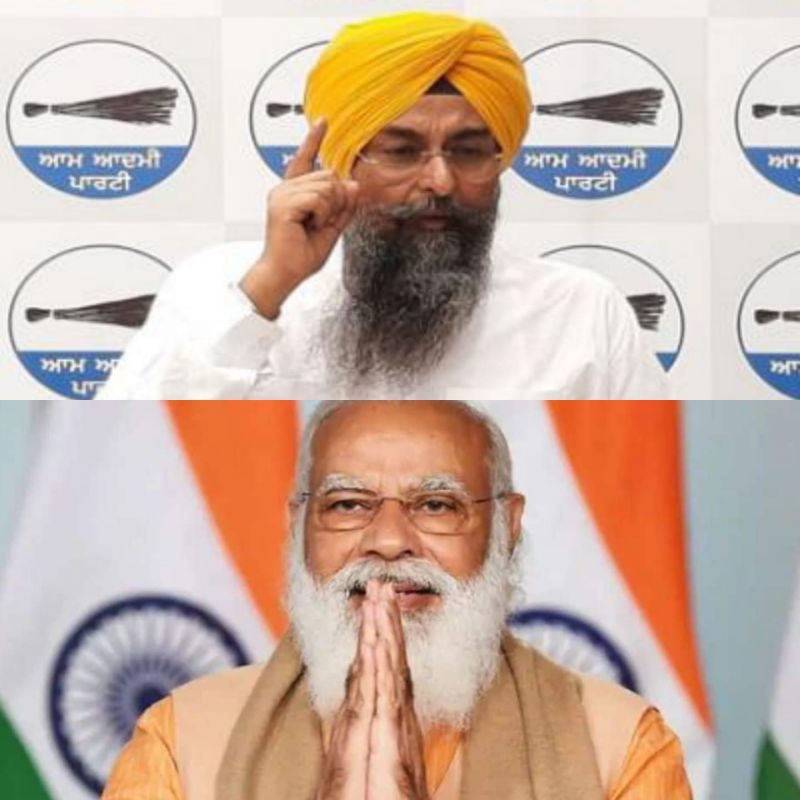 Sandhwan said the farmers’ movement is not limited to Delhi borders but has spread across the country now; the BJP and its alliance will have to bear its impact. He said the AAP leaders and volunteers actively participated in the farmers’ peaceful nationwide shutdown across the state, setting aside the party's flag and agenda. The AAP leader further said that the farmers are the pride and glory of the country and the Modi government should wake up from slumber and listen to them and repeal the three black laws; so that the farmers could return to their homes. 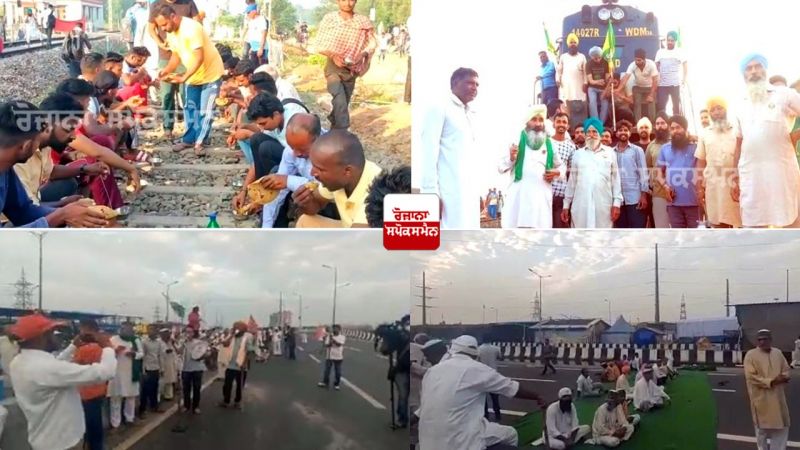 Kultar Singh Sandhwan said the Aam Aadmi Party has always stood by the farmers and will continue to stand by them in the fight for their existence. He said the AAP has been supporting the farmers from the beginning to further strengthen their struggle. “The Aam Aadmi Party is the first party which has been protesting against the black farm laws since the framing and signing of the ordinances. The AAP will be provided with the support to the farmers at all levels and will stand by them till the farm laws are repealed,” he added.