Gwyneth Paltrow, who is considered a popular figure amongst the superhero film nerds for playing Pepper Potts 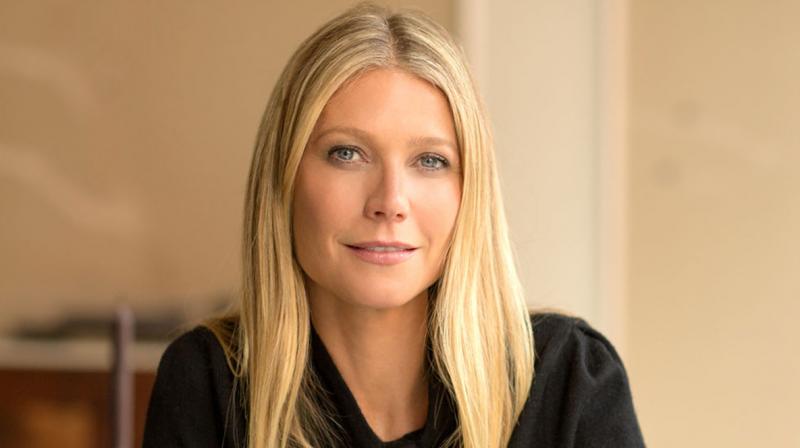 Los Angeles, Feb 21: Actor Gwyneth Paltrow, who is considered a popular figure amongst the superhero film nerds for playing Pepper Potts in the Marvel Cinematic Universe, says she plans to retire after "Avengers: Endgame". The 46-year-old actor has played the character, who is the personal assistant turned lover of Robert Downey Jr's Tony Stark, since "Iron Man", the film that marked the beginning of the MCU in 2008. 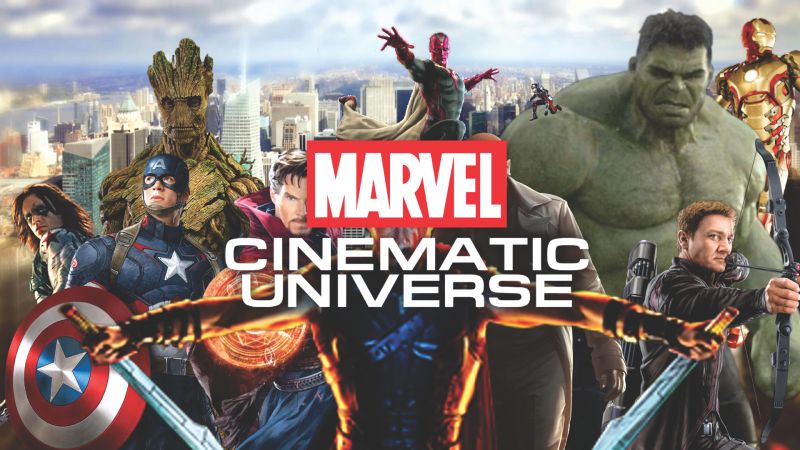 The upcoming Marvel tentpole, "Avengers: Endgame", will mark her seventh appearance as Potts and Paltrow, in an interview with Variety, said she believes it is time for her to say good-bye to the character. "I mean, I'm a bit old to be in a suit and all that at this point. I feel very lucky that I did it, because I actually got talked into it," the actor said. 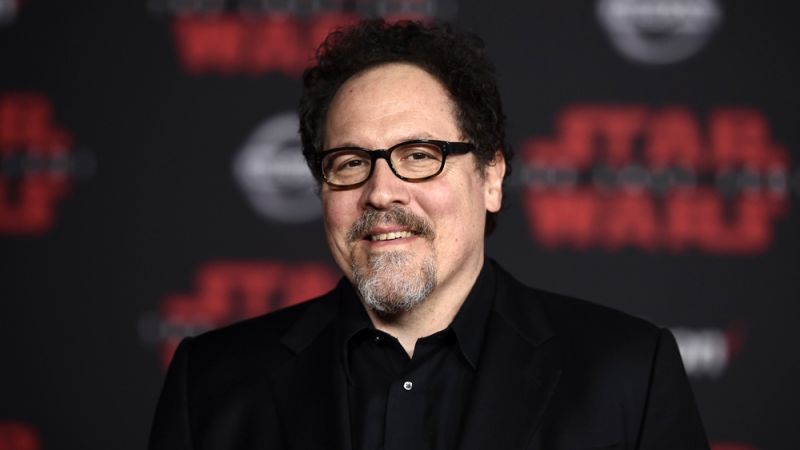 "I was friends with ('Iron Man' director) Jon Favreau. It was such a wonderful experience making the first 'Iron Man' and then to watch how important it has become to the fans," she added. "Avengers: Endgame" is set to release worldwide on April 26.