James Bond should always be played by a man: Bond Girl Eva Green 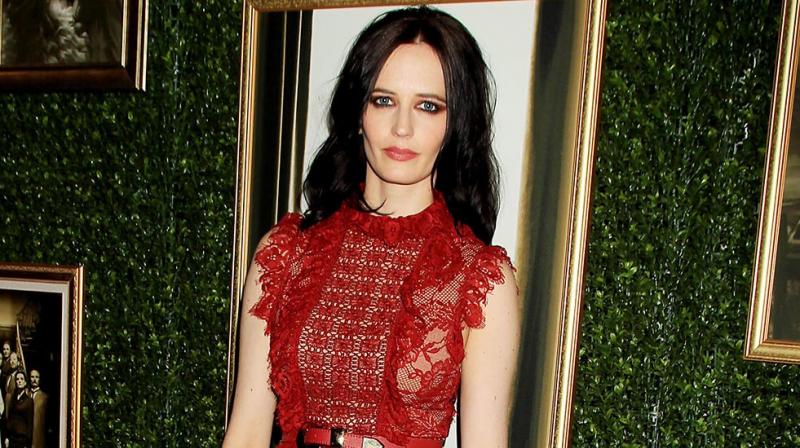 Los Angeles, Mar 15: Former Bond Girl Eva Green is not in the favour of flipping the gender of 007 spy as she believes it would be wrong to ignore the history of the character, which has always been played by a man. The "Casino Royale" star, considered one of the best Bond girls in the history of the franchise, says women should create their own action film legacy. Daniel Craig is set to leave the franchise after the release of Cary Fukunaga's "Bond 25" in April 2020 and there is already a lot of speculation about his replacement with names such as Idris Elba and Richard Madden doing the rounds.

Some actors and fans are in favour of giving a gender swap to the character as they believe it is time for a female actor to take on the role, created by Ian Fleming. "I'm for women, but I really think James Bond should remain a man. It doesn't make sense for him to be a woman. Women can play different types of characters, be in action movies, and be superheroes, but James Bond should always be a man and not be Jane Bond. 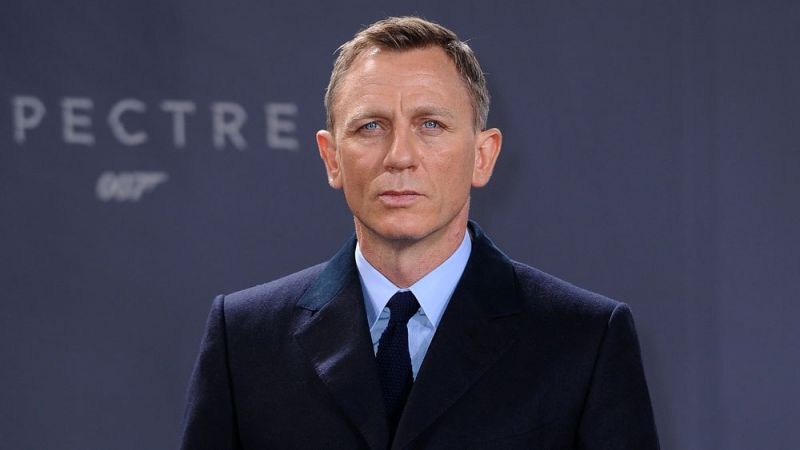 There is history with the character that should continue. He should be played by a man," Green told Vanity Fair on the "Dumbo" red carpet. Green is proud of the fact that her character Vesper Lynd brought about a change in the way Bond girls are perceived. "I originally had reservations about being a Bond girl. I didn't want to be a bimbo. The women are now perceived differently.

They are intelligent and sassy and fascinating. I loved playing Vesper. She's the only one to get to Bond's heart and has a big impact on his life," she said. "Bond 25" will be Craig's fifth outing as 007 following "Casino Royale", "Quantum of Solace", "Skyfall" and "Spectre".