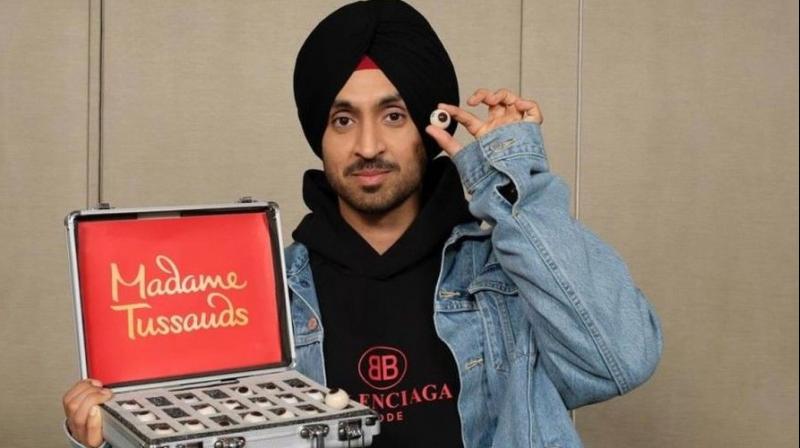 Diljit Dosanjh to enter the elite club of celebrities

Chandigarh, 26th Feb'19: The starry eyed boy from Dosanjh Kala, Punjab has been going places in recent times. Diljit Dosanjh, after ruling Punjabi Cinema, entered Bollywood with a bang with his serious cop portrayal in Udta Punjab, alongside big names like Shahid Kapoor, Kareena Kapoor and Alia Bhatt. His portrayal of a Punjab Police cop strung the hearts of many. The intensity with which he played his role pleased the hearts of viewers a lot. 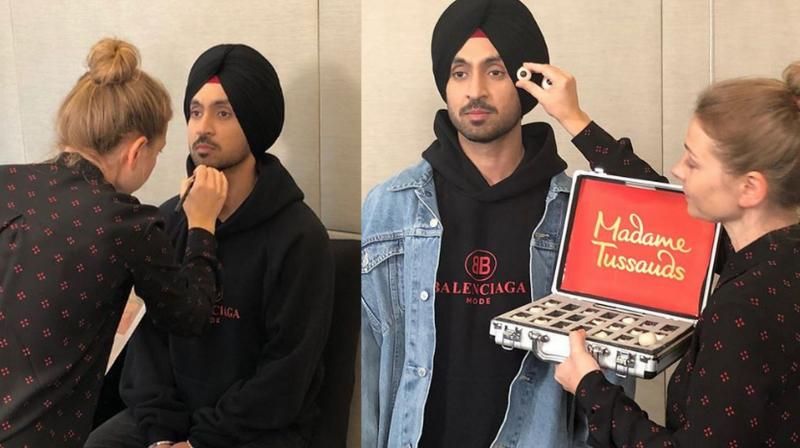 Next up was his portrayal of a wayward turned sincere artist in Phillauri, starring Anushka Sharma. His romantic avatar appealed many a hearts. With his portrayal of Hockey legend Sandeep Singh in biographical movie Soorma, Diljit sealed the loyalties of his fans outside the domain of Punjabi cinema. His growing popularity has catapulted his stature, and pushed him into the league of those artists who have been honoured with a wax statue in the subsidiary of the esteemed Madame Tussauds wax museum London, in New Delhi. 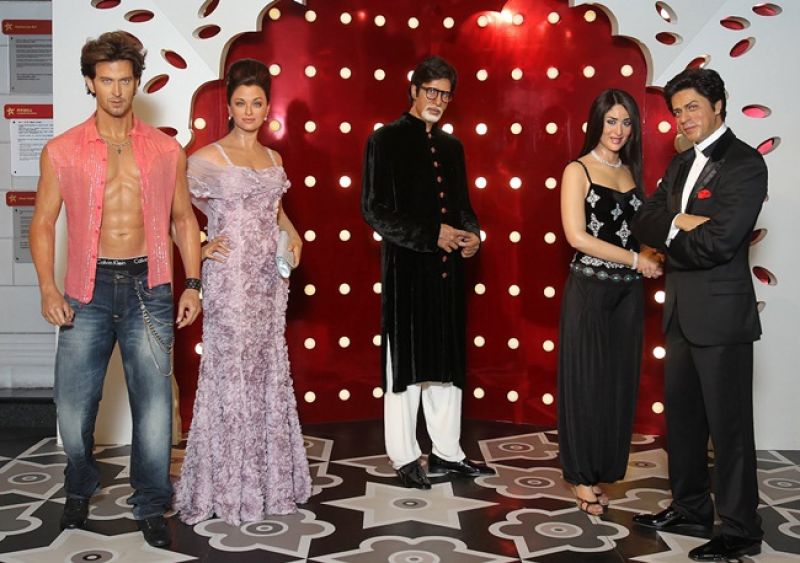 He shared various glimpses of the work in progress on his Instagram profile. It is reported that the statue would be unveiled on Thursday in Delhi. The Delhi Madame Tussauds houses the wax statues of celebrities like Diljit’s Amitabh Bachchan, Shah Rukh Khan, Salman Khan, Katrina Kaif, Kareena Kapoor Khan, Sonu Nigam, Lady Gaga, Justin Beiber, David Beckham, Virat Kohli, Michael Jackson among others.