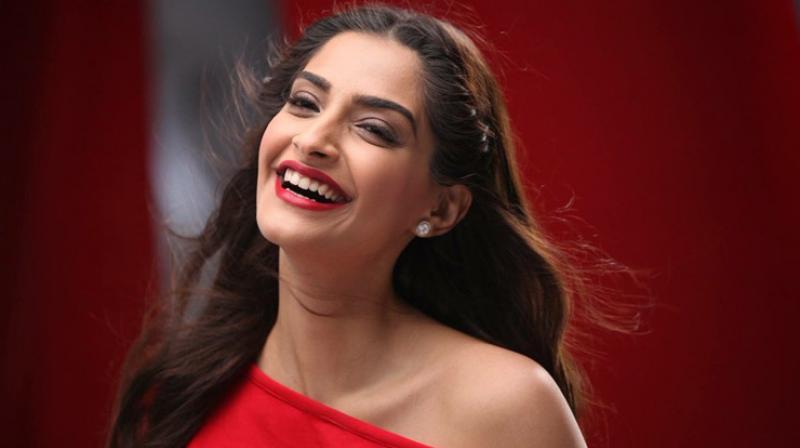 Mumbai, Jan 31: "Ek Ladki Ko Dekha To Aisa Laga" maybe about same sex relationship but actor Sonam Kapoor believes it should be seen as a coming-of-age romance without any labels. The actor is working with her father, Anil Kapoor, for the first time in the movie, which also features Rajkummar Rao and Juhi Chawla.  "Labelling things is an issue. Being gay is a non-issue. Some of the people in films and fashion are gay and there is nothing but pride," Sonam said in a group interview here.

The actor said it is easy to stereotype people.  "Like, if you are a heroine, you are diva with low morals, a fashion model is shown as drugged and that media people often lie. There will be stereotypes everywhere and my endeavour is to break the stereotypes. Stereotypes are so dangerous," she said.  Sonam said it was important for her that her character's love story is shown as authentically as possible. 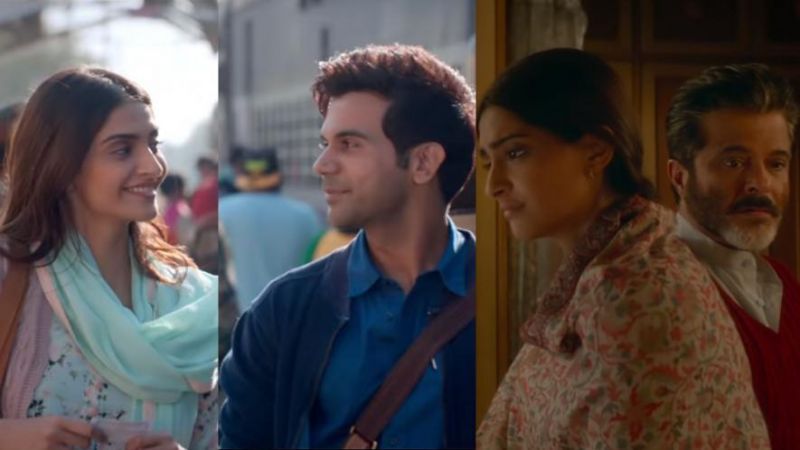 "It is important for me that the project is as authentic as possible. Just because you decide to love somebody that might not be of the opposite sex, does not mean you are different. Love is love. You cannot choose who you fall in love with."  Judgment in our country comes in various forms, we always are conformed to thinking or be in a certain way. That is very cruel. Each and every person has a choice of who they want to be."

"Ek Ladki Ko Dekha To Aisa Laga" is set to be released Friday. Sonam has also finished work on her next release, "The Zoya Factor", the big screen adaptation of Anuja Chauhan's novel of the same name, which she will follow with another adaptation by Chauhan, "Battle for Bittora".  Fawad Khan was originally slated to star opposite Sonam in "Battle for Bittora" but things fell apart after the controversy surrounding "Ae Dil Hai Mushkil". 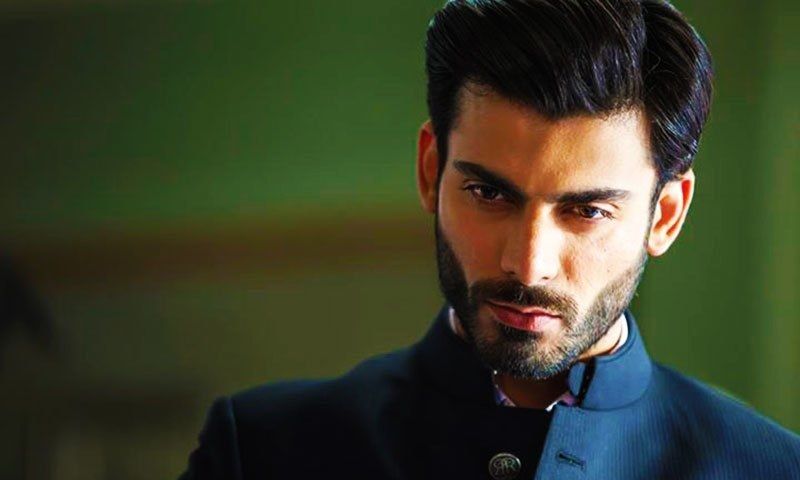 There was a demand for a ban on Pakistani artistes following the Uri terror attack in 2016. "We are done with the shoot of 'Zoya Factor'. Pre-production work has started on 'Battle for Bittora'. We haven't signed anyone (referring to male lead). I don't think anybody can be Fawad Khan," she said of her "Khoobsurat" co-star.