The film is based on the life of Gangubai Kathiawadi, who was a sex worker but later emerged as an underworld don in Mumbai. 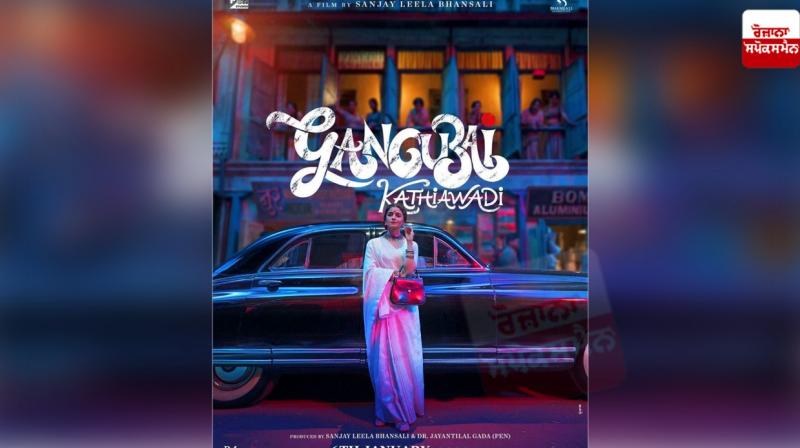 Mumbai: Famous producer and director Sanjay Leela Bhansali's Gangubai Kathiawadi, which stars Alia Bhatt in a lead role, will be releasing on January 6, 2022. The film is based on the life of Gangubai Kathiawadi, who was a sex worker but later emerged as an underworld don in Mumbai. The makers even promised that the movie will open in cinemas next year. 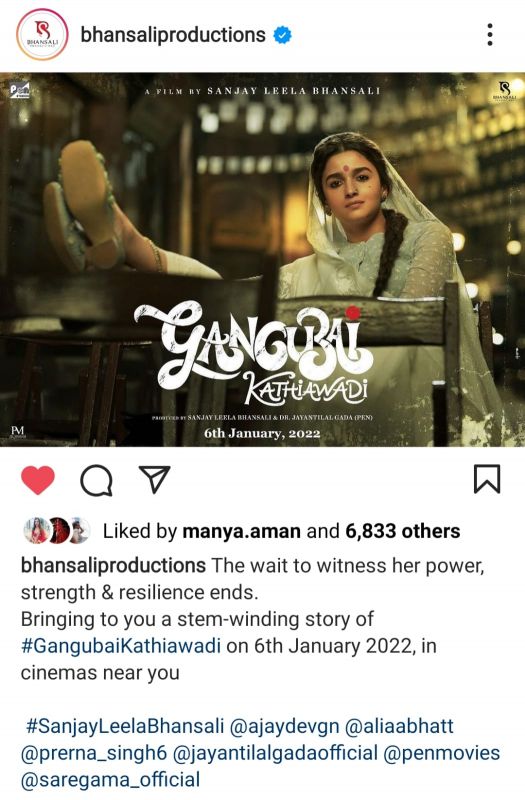 Announcing the release date of the film on social media, Sanjay Leela Bhansali's production house Bhansali Productions wrote: "The wait to witness her power, strength, and resilience ends. Bringing to you a stem-winding story of Gangubai Kathiawadi on January 6, 2022, in cinemas near you." 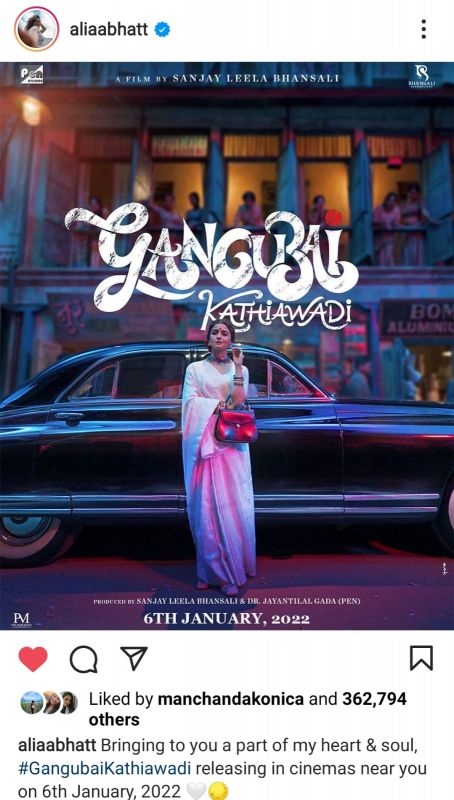 Pen Studios' chairman and MD, Dr. Jayantilal Gada, said in an official statement regarding the speculations of producing Gangubai Kathiawadi releasing on OTT platforms: "We would like to clarify that Gangubai Kathiawadi, RRR, and Attack will release in cinemas. There have been several rumors doing rounds about these films releasing on OTT platforms before cinemas which are untrue. These magnum opus films are made for the big screen experience and would be releasing in theatres." 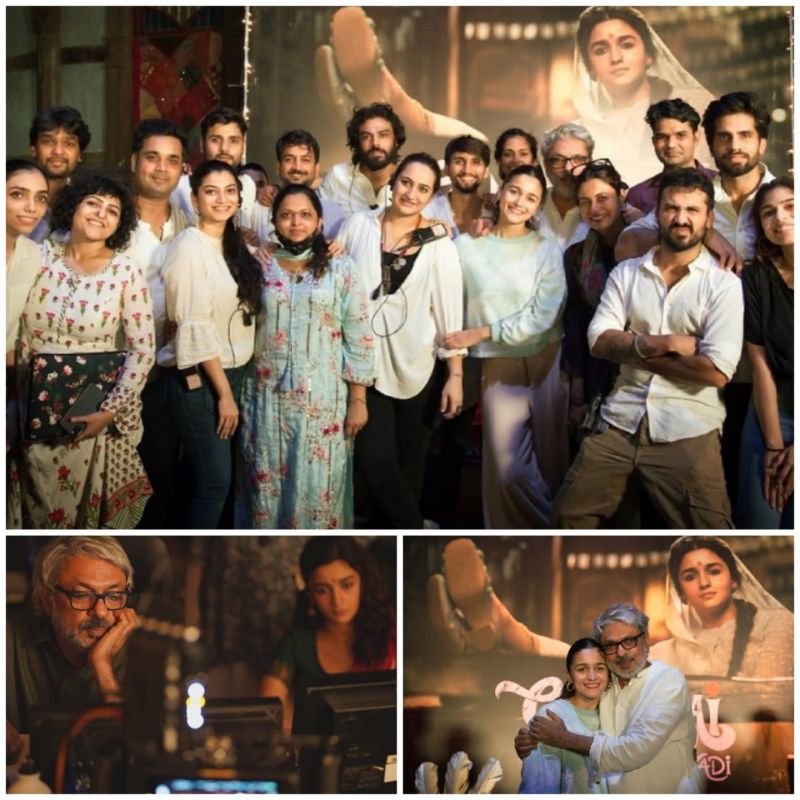 In an Instagram post earlier this year, Alia Bhatt summed up her experience of working with Sanjay Leela Bhansali. "Being directed by Sir has been a dream all my life, but I don't think anything would have prepared me for the journey I was on for these two years... I walk out of this set a diff person today! I love you, sir! Thank you for being you... There is truly no one like you," a part of her caption read. 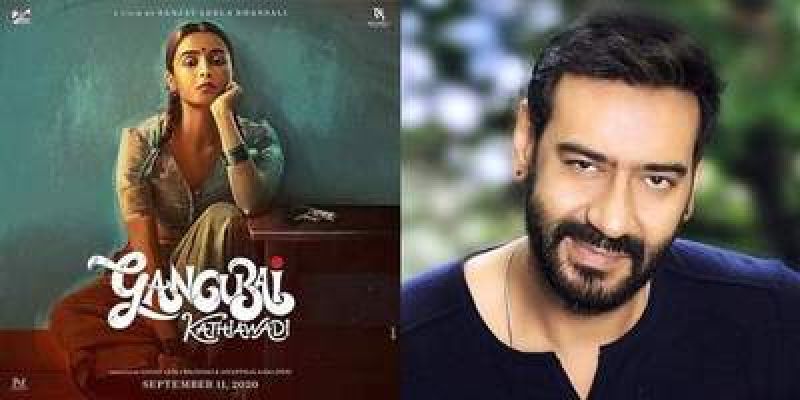 Gangubai Kathiawadi also features Ajay Devgan. He plays the role of a mobster, who eventually falls in love with Gangubai while teaching her the tricks of the trade. The duo will also be seen together in SS Rajamouli's RRR, which will be distributed by Pen Studios.­