From Sooryavanshi to Laal Singh Chaddha and from Ganpath to Bhool Bhulaiyaa 2, here's the Bollywood calendar of the upcoming 12 months. 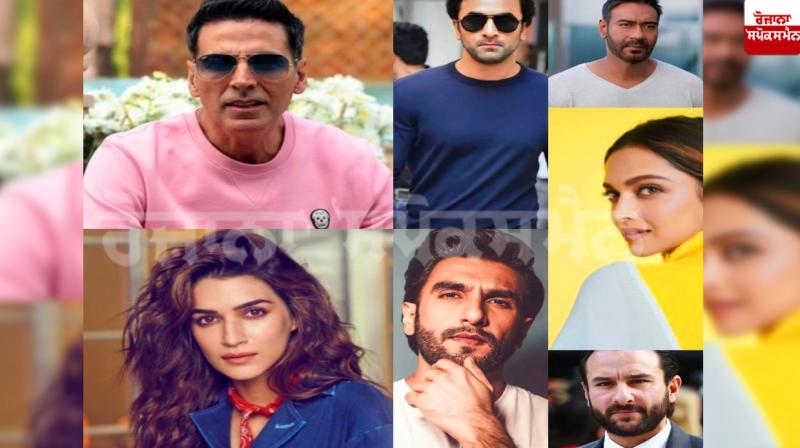 Mumbai: The wait of almost six months is over, as the theaters in Maharasthra will now going to be back as the government has permitted to open the theaters from next month. As other states had already allowed the resumption of theatres, only a couple of Hindi films opened at the box office in the last few months, considering Maharashtra which will be a biggest market for Bollywood movies.
As soon as the government made the announcement on Saturday, makers of as many as 14 Bollywood movies — from Sooryavanshi to 83, from Laal Singh Chaddha to Heropanti 2, from Prithviraj to Bachchan Pandey — shared release dates, leading to being a booked movie calendar till the end of 2022. And the announcements haven’t stopped. Let's have a look at the following list and mark the movies we want to go out and watch and still be safe in times of this surviving pandemic. 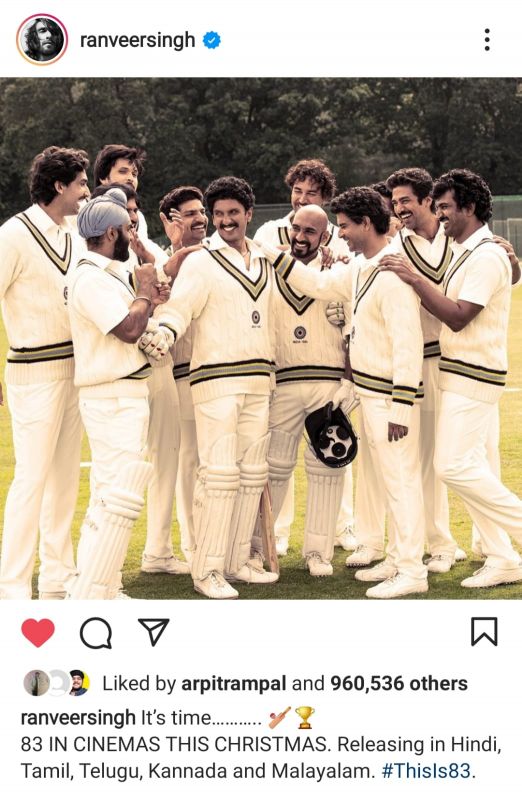 83: Christmas release
The movie starred Ranveer Singh, will be showcasing India's journey of winning the 1983 World Cup and is all set to release now December 25, 2020. The earlier date was April 10, 2020, but due to the ongoing pandemic, the dates were on hold. The movie directed by Kabir Khan, a much-anticipated sports drama is headed for a Christmas release this year. The movie will also star cast Deepika Padukone, Saqib Salem, Tahir Raj Bhasin, and Ammy Virk among others. It has been produced by Reliance Entertainment, Kabir Khan, and Deepika Padukone. 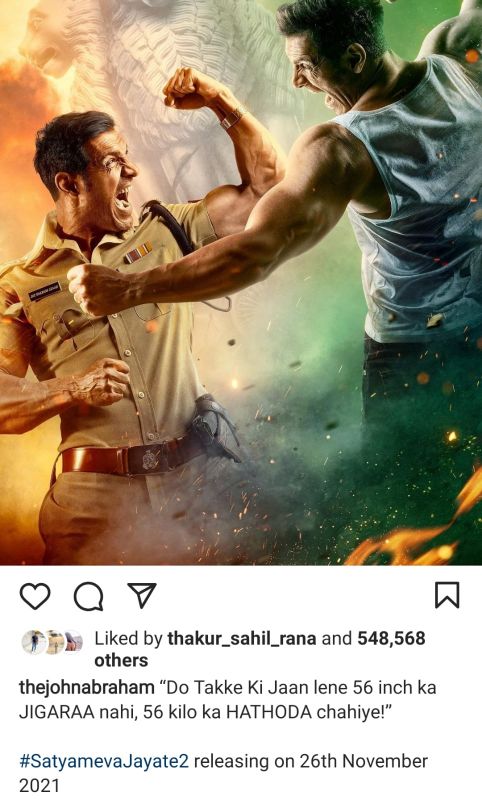 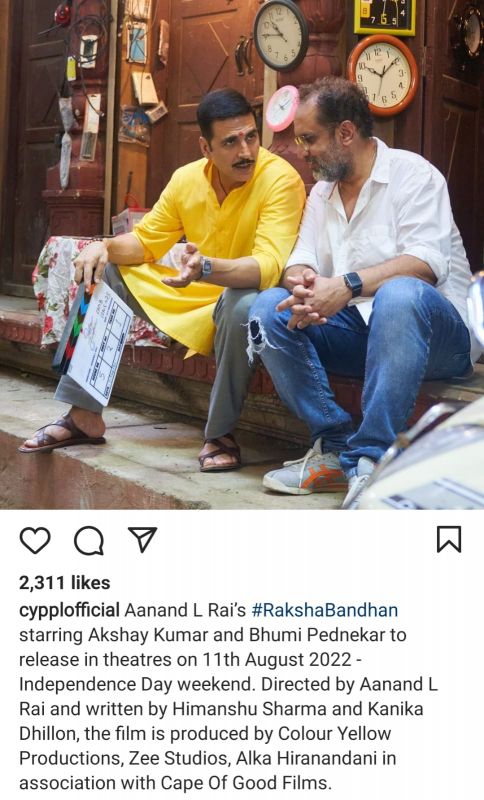 Raksha Bandhan: August 11, 2022 release
Akshay Kumar’s going to have a gala time at the box office as not one but at least four films of the superstar are going to release over the next few months. Director Aanand L Rai has announced that his directorial, Raksha Bandhan, with Akshay and Bhumi Pednekar, will arrive in theatres on August 11, 2022. Raksha Bandhan marks the production debut for Akshay Kumar’s sister Alka Hiranandani. The film, written by Himanshu Sharma and Kanika Dhillon, also has Akshay as one of the producers. 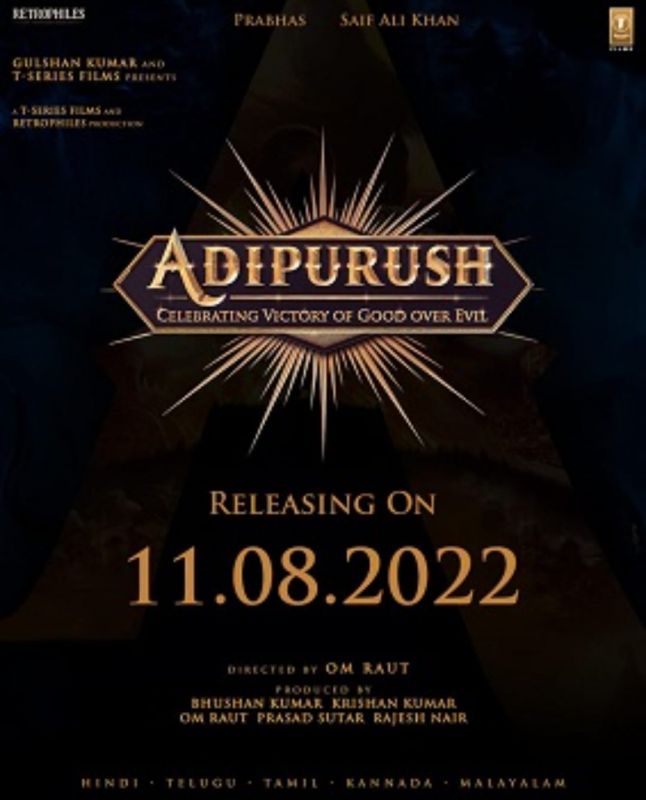 Adipurush: August 11, 2022 release
Akshay Kumar’s Raksha Bandhan will be going to smash the box office as the much-awaited Prabhas-led Adipurush, which is inspired by Ramayana will be coming soon. The film also stars Kriti Sanon and Saif Ali Khan in the lead roles. It has been directed by Om Raut, who last helmed the successful period film Tanhaji (2020). 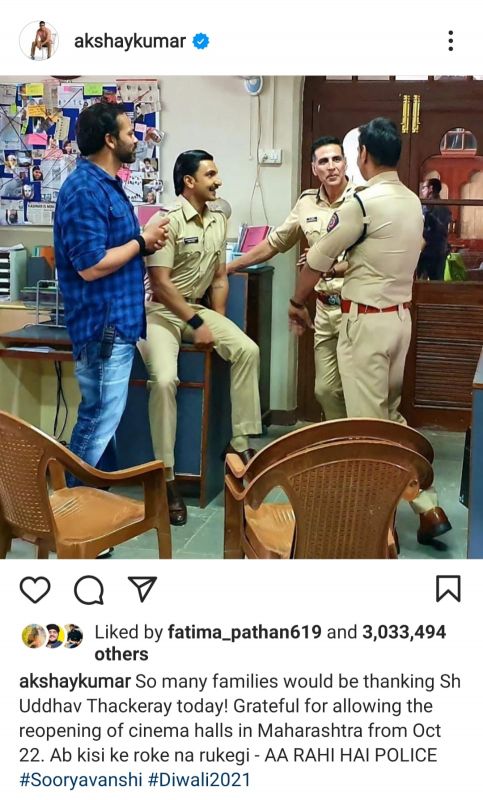 Sooryavanshi: Diwali release
The Akshay Kumar starred, directed by Rohit Shetty, which was originally scheduled for a release on March 24 last year and pushed thrice due to the coronavirus pandemic, will now finally be releasing this Diwali. This actioner also starcast Ajay Devgn and Ranveer Singh and has been produced by Karan Johar, Aruna Bhatia, and Rohit Shetty. 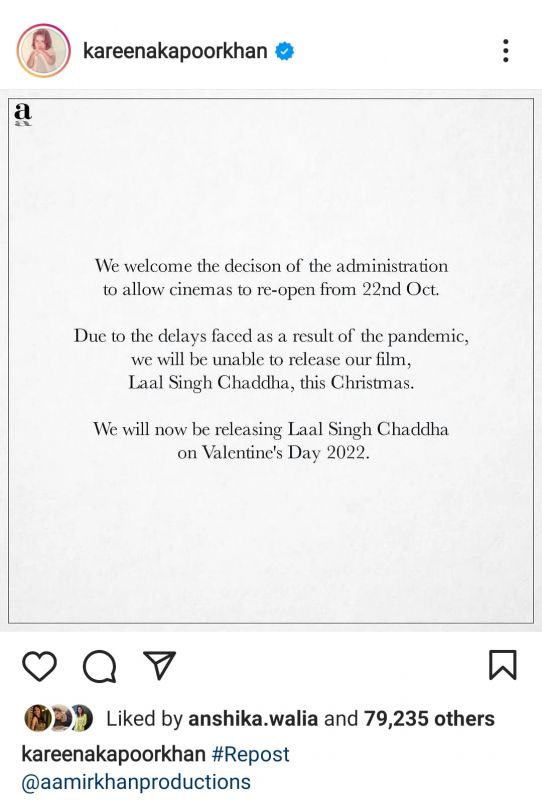 Laal Singh Chaddha: Valentine’s Day release
Aamir Khan and Kareena Kapoor Khan's movie will be a remake of a popular American film Forrest Gump. For a very long the movie was rumored to be set on Christmas as its release date. But the makers have finally announced that the drama will open at the box office on Valentines' Day, 2022. Laal Singh Chaddha has been directed by Advait Chandan, of Secret Superstar fame. The film, also starring Naga Chaitanya, has been produced by Aamir Khan Productions and Ajit Andhare. 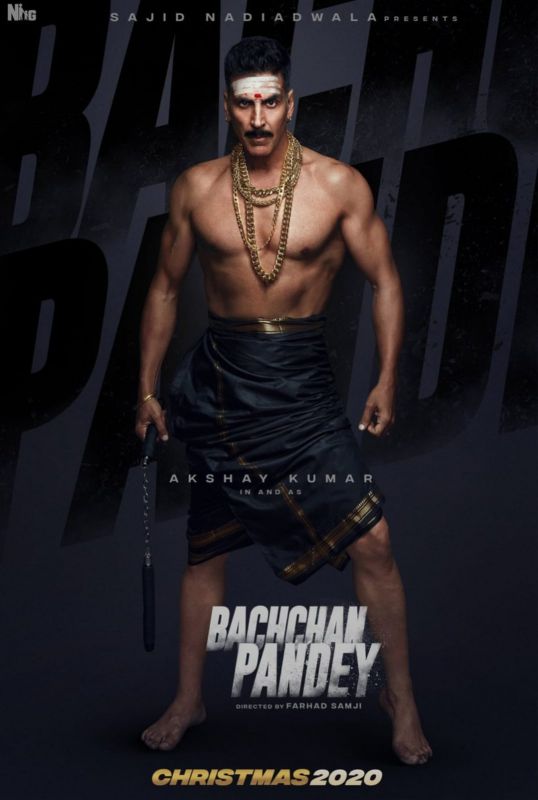 Bachchan Pandey: March 4, 2022 release
Another movie by Akshay Kumar has gotten its release date. The action-comedy, also starring Kriti Sanon, Jacqueline Fernandez, and Arshad Warsi will arrive in theatres on March 4, 2022. Producer Sajid Nadiadwala’s production house Nadiadwala Grandsons announced along with the release dates of their other forthcoming films. Bachchan Pandey features Akshay Kumar as a gangster, who aspires to be an actor. 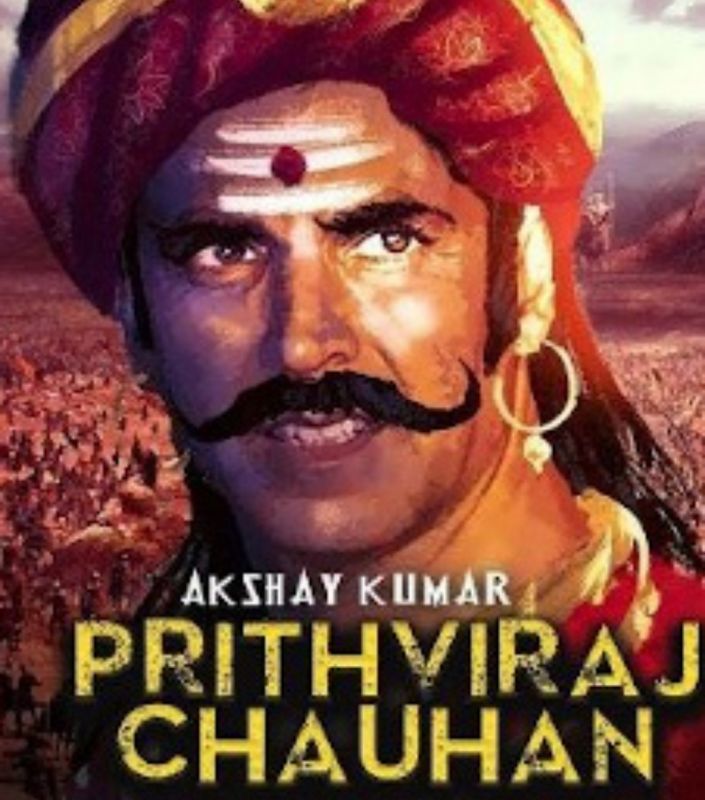 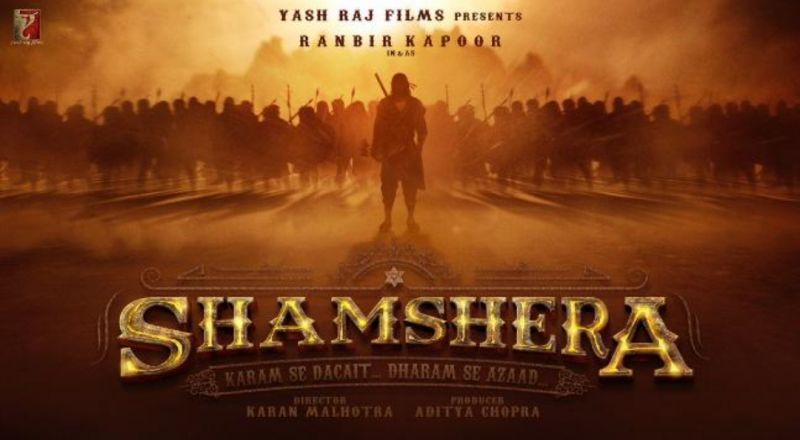 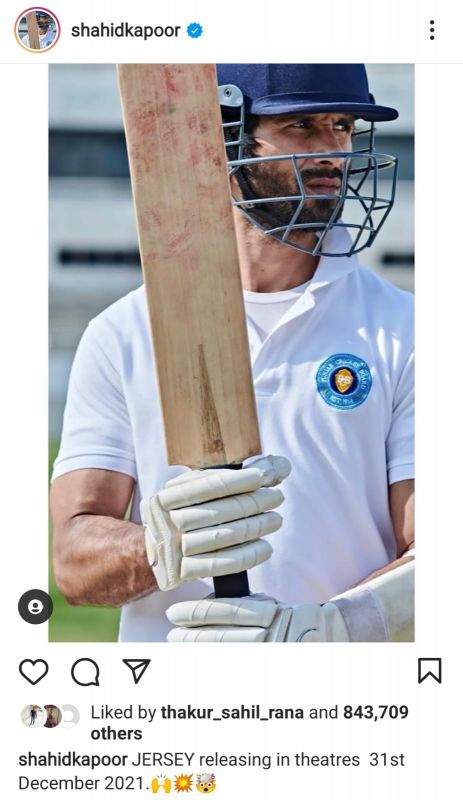 Jersey: December 31 release
Shahid Kapoor-starred Jersey, the Hindi remake of the 2019 Telugu blockbuster of the same name, will release on December 31. The film was directed by Gowtham Tinnanuri who also helmed the original, was earlier scheduled to release on Diwali. Jersey also stars Mrunal Thakur and Pankaj Kapur. The original starred Nani in the lead role. 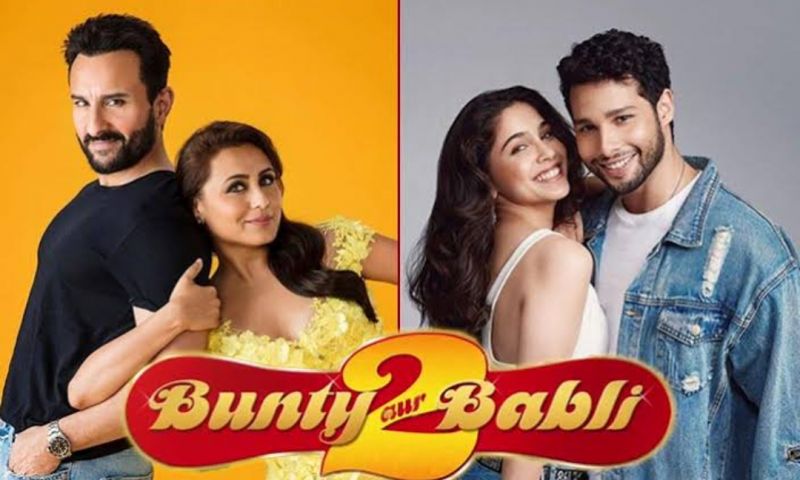 Heropanti 2: May 6, 2022 release
Tiger Shroff announced the release date of his next movie - Heropanti 2, a sequel to his 2014 Bollywood debut. The action drama, another film produced by Sajid Nadiadwala, will hit the screens on May 6, 2022. The movie which starred Kriti Sanon opposite him in Heropanti 2 will be featuring Tara Sutaria. Tiger announced on Twitter. Heropanti 2 was earlier scheduled to be released theatrically on December 3. It has been helmed by Ahmed Khan. 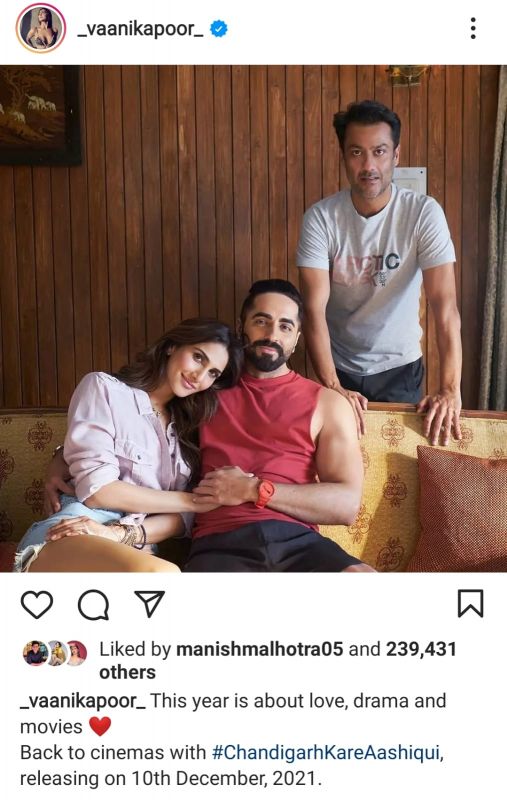 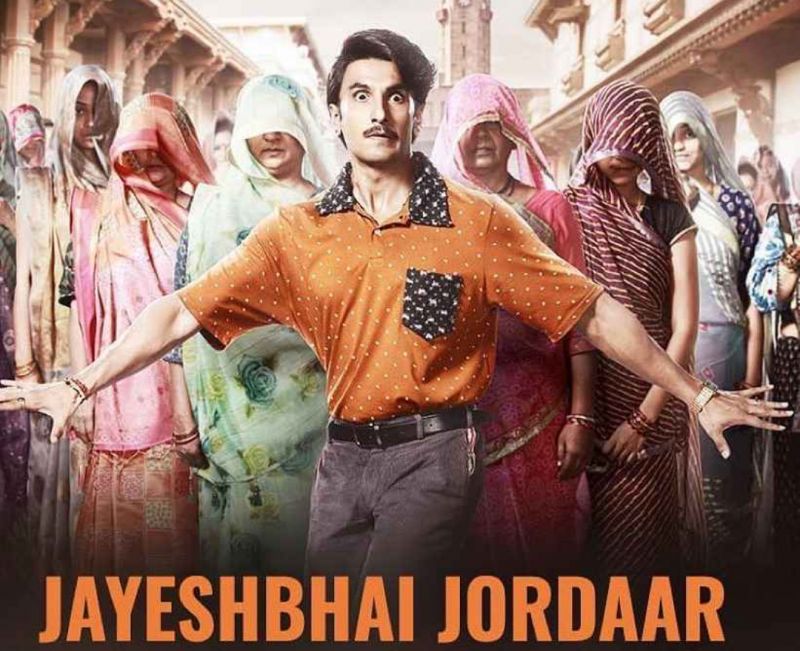 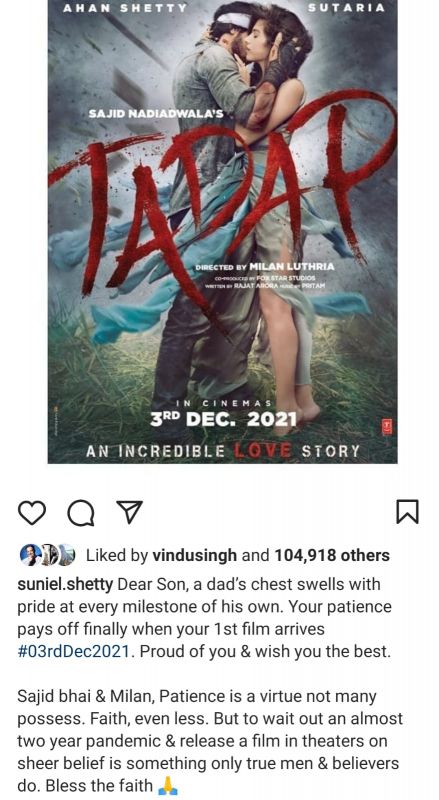 Tadap: December 3 release
Tadap, the Bollywood debut of Suniel Shetty’s son Ahan Shetty, will release on December 3. Also starring Tara Sutaria, the action romance has been directed by Milan Luthria and produced by Sajid Nadiadwala. An emotional Suniel Shetty took to social media to pen a special note for his son ahead for his on-screen innings. 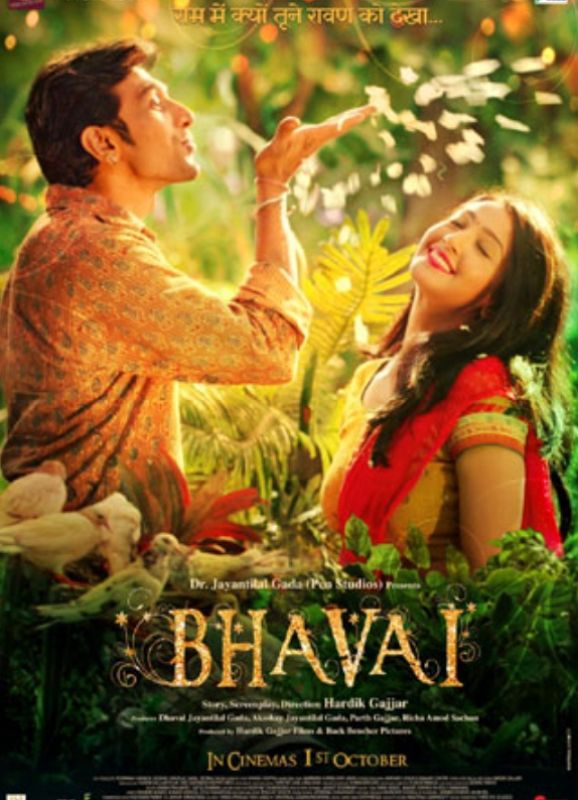 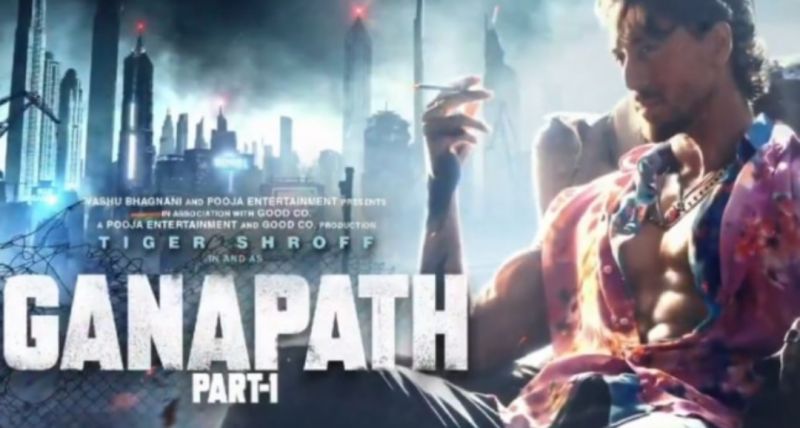 Ganpath: December 23, 2022 release
The release date of Ganpath starred Tiger Shroff has also announced its dates, which also has Kriti Sanon in the lead. The film will hit the screens on December 23, 2022. 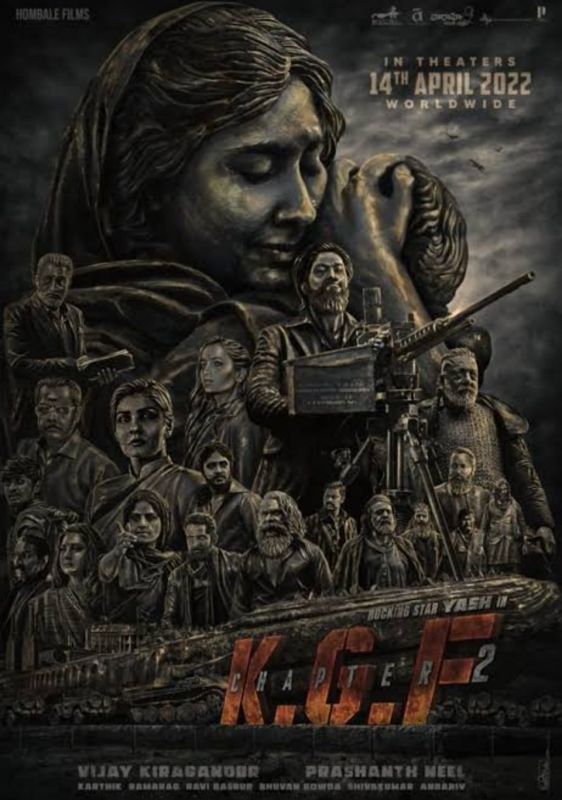 KGF 2: April 14, 2022 release
The big-budget sequel to KGF, starring Yash and Sanjay Dutt, will hit the screens on August 22, the makers announced on Sunday.

Mayday: 29 April 2022 release
Ajay Devgn returns as a director with Amitabh Bachchan in the cast in this project. The film will release on 29 April 2022. 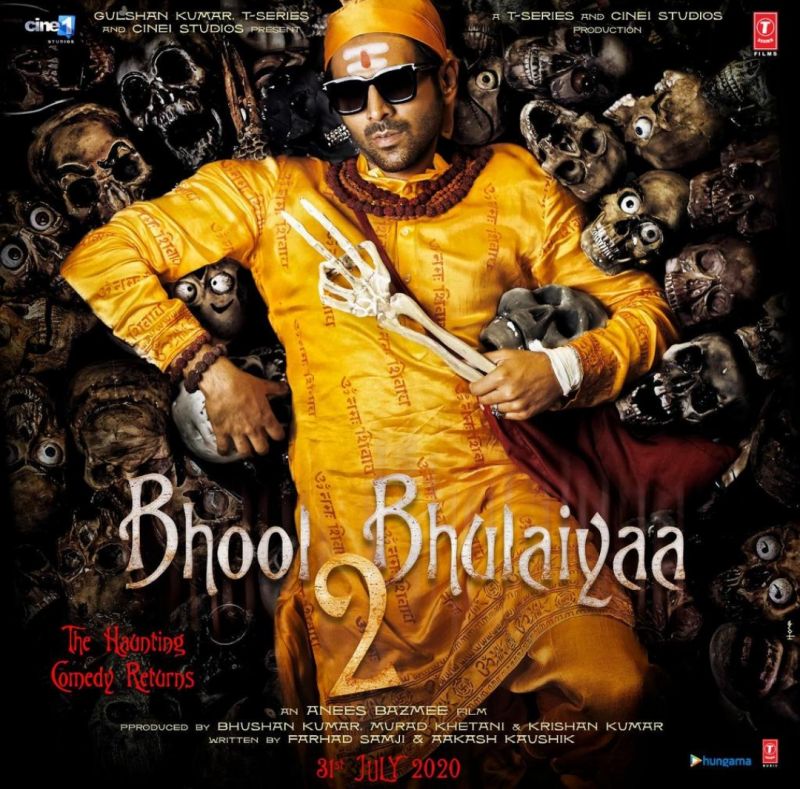 Bhool Bhulaiyaa 2: 19 November release
Get ready for the chills in this Kartik Aaryan and Tabu starred on 19 November. The remake of the horror-comedy starring Akshay Kumar and Vidya Balan.