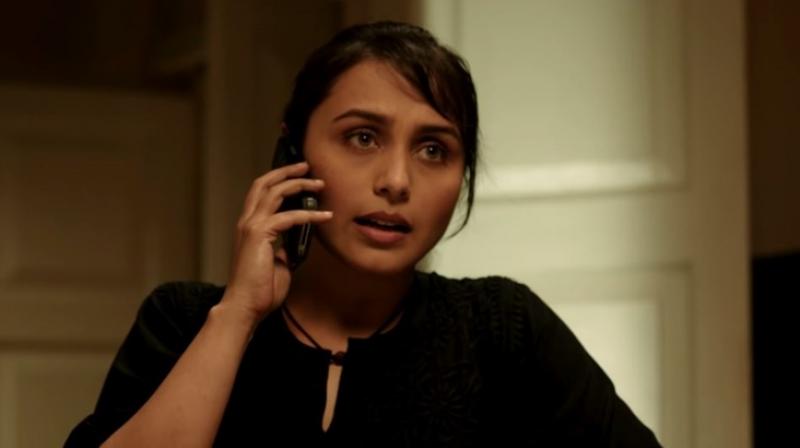 Mumbai, Mar 27: Rani Mukerji has started filming for her new project, "Mardaani 2", the makers announced Wednesday. The actor begun shooting for the follow-up to the 2014 critically-acclaimed hit Tuesday here. Production house Yash Raj Films shared a picture from the sets of the cop drama on their official Twitter account. "#RaniMukerji starts shooting for #Mardaani2 | @Mardaani2," the caption read. 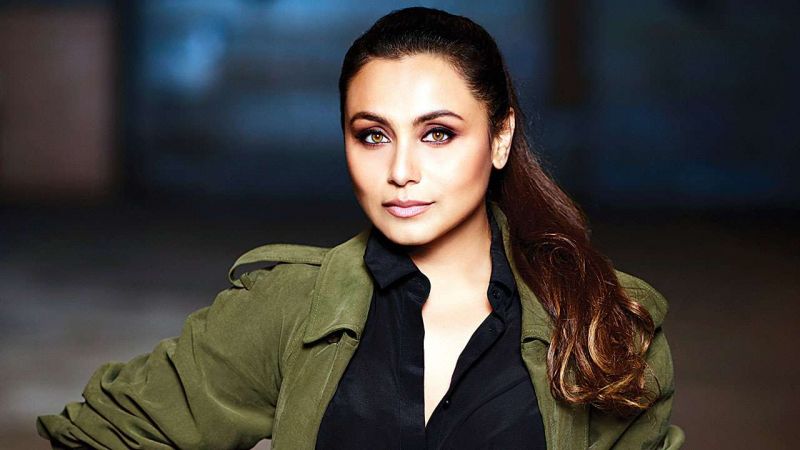 "Mardaani 2" is produced by Aditya Chopra and the production banner is starting the "Mardaani" franchise with the project.  The new film will be helmed by debutant director Gopi Puthran, the writer of the first film. Rani will reprise her role of police officer Shivani Shivaji Roy. "Mardaani" was directed by Pradeep Sarkar. The sequel will release in the later half of the year.