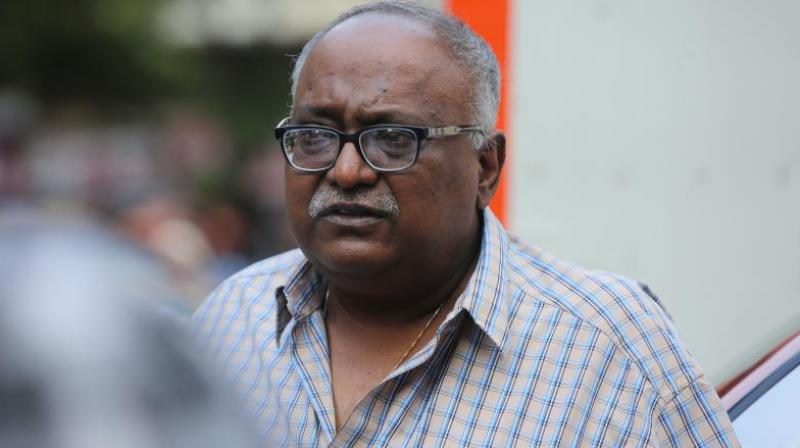 Mumbai, Feb 26: Filmmaker Pradeep Sarkar says he is still waiting for the right script to approach actor Vidya Balan, who made her debut with his film "Parineeta" in 2005. There were reports that the director has approached her for a film on Binodini Dasi, a 19th century courtesan, who went on to reign the theatre scene in Kolkata for a decade. When asked about that, Sarkar said he hasn't discussed that project with Vidya. 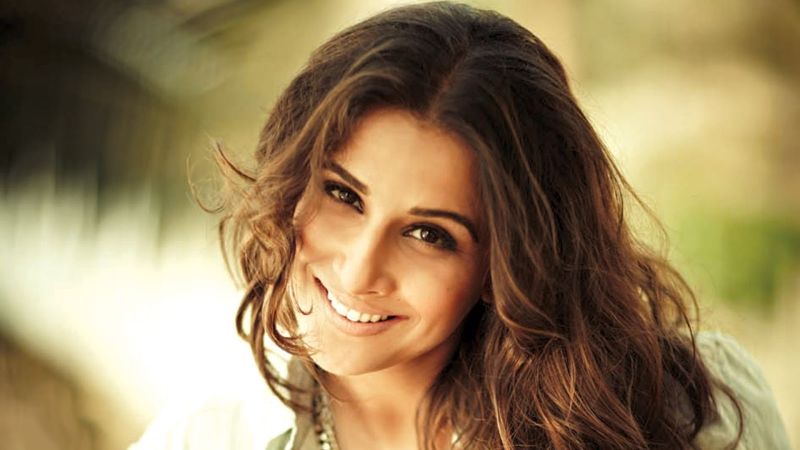 "In fact, we had discussed a film called Devi Chaudhurani long time back, not now. But nothing happened on that front. As of now, I have not really discussed a new idea with her. I haven't come up with a subject like that," Sarkar told PTI. The filmmaker, who last helmed Kajol starrer "Helicopter Eela", will soon announce a film project. "I am working on two-three scripts and projects together. I am running really mad handling them. I will soon make an announcement on what I'm working on." 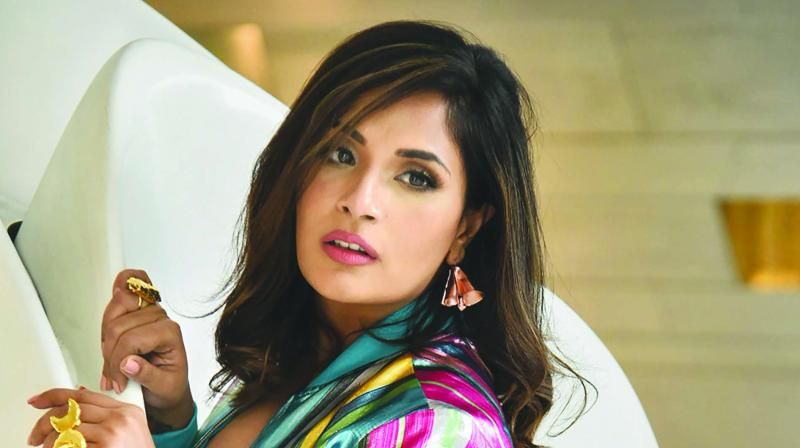 Sarkar has currently shot "Neel Samandar", a music video featuring Richa Chadha and Ankit D'souza. Backed by Dancing Shadows Productions, the video is shot in Andaman islands. The filmmaker said shooting the video, in which Richa features as an Andaman tribe member, was challenging. "It was extremely tough to shoot in Andaman. No one has really shot there so the overall infrastructure, we had to do. We took all we could from Mumbai and other places to set it up there. It was really channelling to pull this off.