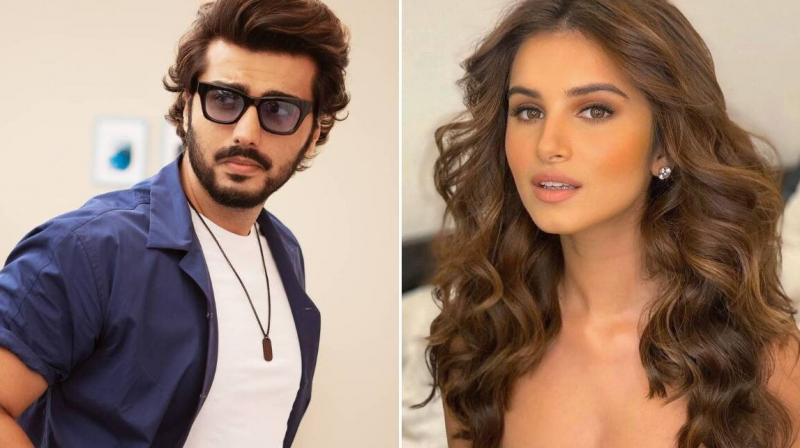 Mumbai: Tara Sutaria, seen in multiple films that were featured with popular Bollywood actors and actresses. She in 2019, made her debut with Student Of The Year 2 starred Ananya Panday and Tiger Shroff. Her second film was with Marjaavaan starred Sidharth Malhotra, Riteish Deshmukh, and Rakul Preet Singh. The latest news now came in that the actress is now busy with Ek Villain Returns, this forthcoming project of hers to stars multiple actors including Arjun Kapoor, John Abraham, and Disha Patani. 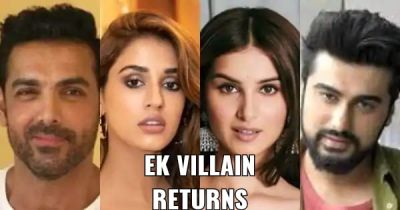 Tara remarked her opinion about the movie that even though this is a multi-starrer film but she has been the part of the film that has a good space for everyone. High on co-existing with co-stars in film projects, she adds, “Even though there are so many actors in this film I don’t feel the pressure at all because we all have so much to do in the movie.” 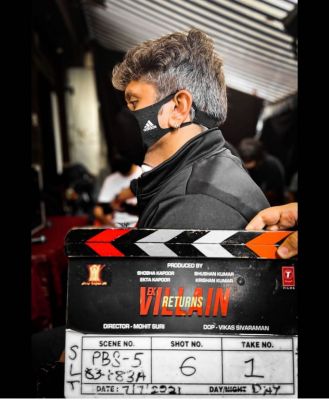 About Ek Villain Returns she says, “When you see this film, you will realize that there’s so much for all of us to do in the movie. Each of our (actors in the film) stories has a wonderful way of communicating in their way in this project.”

The actress also extends a special thanks to the director of the film for handling it all well. She shares, “It is a director who puts that on you (gives equal opportunities to all actors in one film). When we have a wonderful-wonderful man like Mohit Suri behind us then there is no need to worry. He never made us feel no less than anyone. He is unique in his way of doing things.”