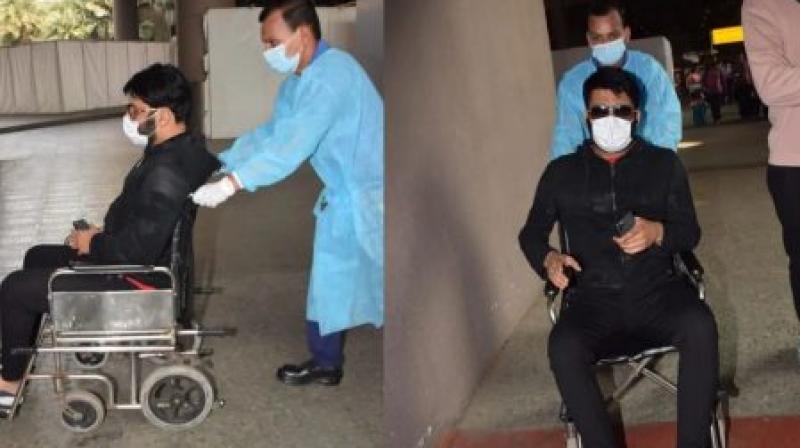 Mumbai: Comedian Kapil Sharma was spotted in a wheelchair at the airport here on Monday, sparking concerns about his health and also a spat with photographers who asked him if he was okay.

The 39-year-old, who has taken a break from his eponymous TV show following the birth of his son, was wearing a mask and was being wheeled out of the airport by an attendant when the photographers saw him. Videos of their exchange were widely circulated on social media and websites. 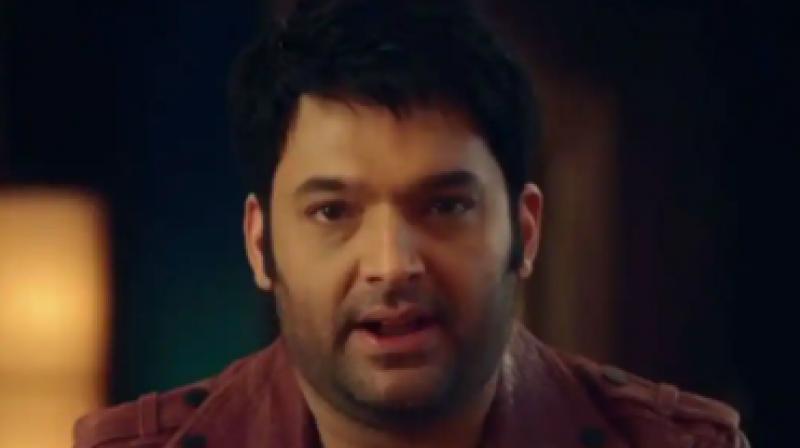 Kapil SharmaOne of the photographer is heard asking, How are you Kapil sir? We are taking a video sir. To this, the comedian asks him to step back and is then heard muttering a Hindi expletive, translating to idiots. The paparazzo then tells him, "We have recorded that. Thank you sir." It isn't immediately clear why the comedian was in a wheelchair or where he was coming from.

Sharma could not be reached for comment. The exchange led to ripples on Twitter, with some fans wishing him speedy recovery and others describing his rude behaviour as "perturbing". 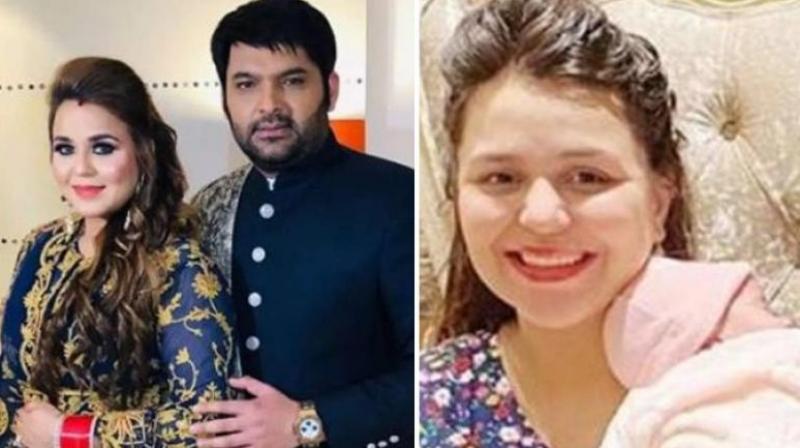 The comedian has taken paternity leave to be with his wife Ginni, who gave birth to a boy at the beginning of the month. The couple already has a daughter.