Here are some of the confirmed contestants of BIG BOSS SEASON 15. 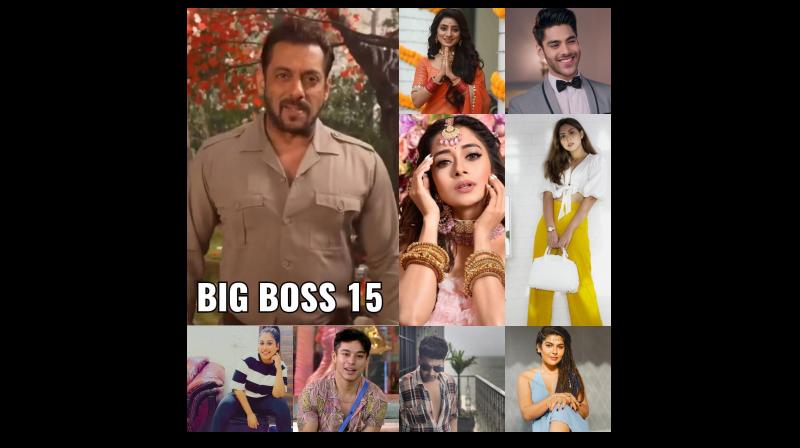 Mumbai: The confirmed list of Big Boss 15 which will be airing on ColorsTv from 2nd October,2021 which will this time also be hosted by Salman khan. As the news of the contestants has been in buzz since the day this season was announced. As the Big Boss OTT has now ended and season 15 will be starting soon, the speculations about the contestants have been in buzz all around. Here are some of the confirmed contestants of the show. 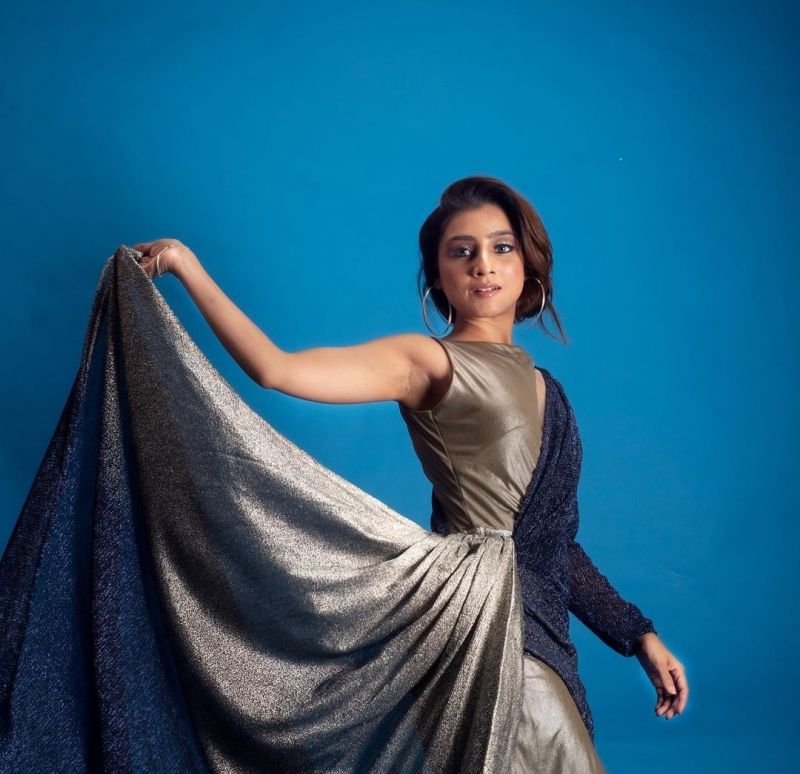 Neha Marda, popular television actor known for her roles in shows like Doli Armano Ki, Kyun Rishton Mein Katti Batti, and Balika Vadhu. The actor was in news from a very long as she has been approached for the show for the last 4 years. The wait is now over as she is now going to be in this season of Big Boss 15. 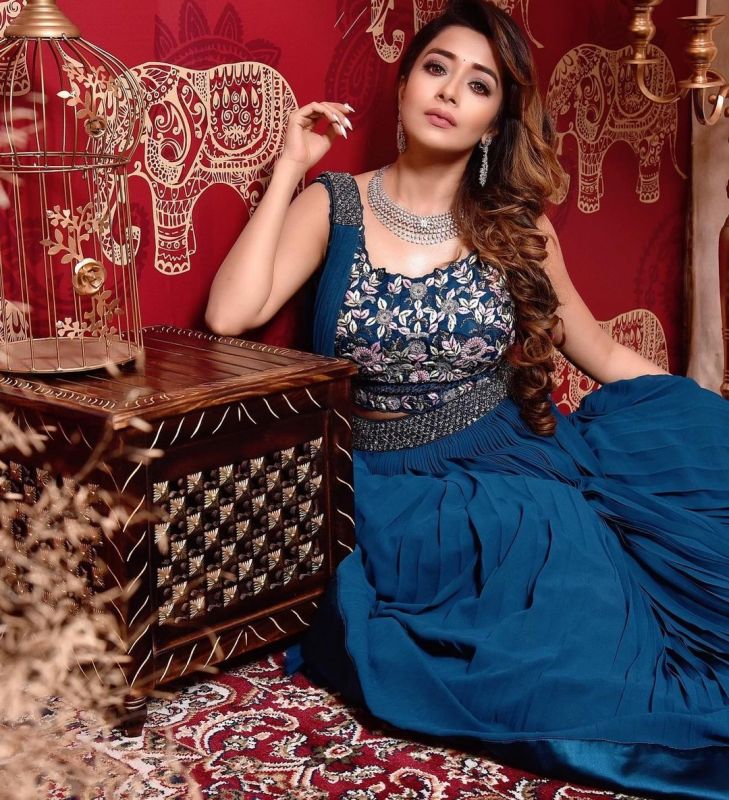 Tina Dutta, the very famous and gorgeous Tv personality was also offered Big Boss14 and she refused to do so but was seen as a guest appearance on one of the Weekend ka Vaar with a very know Rashmi Desai and our hero Sidharth Shukla. Now the wait is over as she is now going to be seen in this season of Big Boss 15. 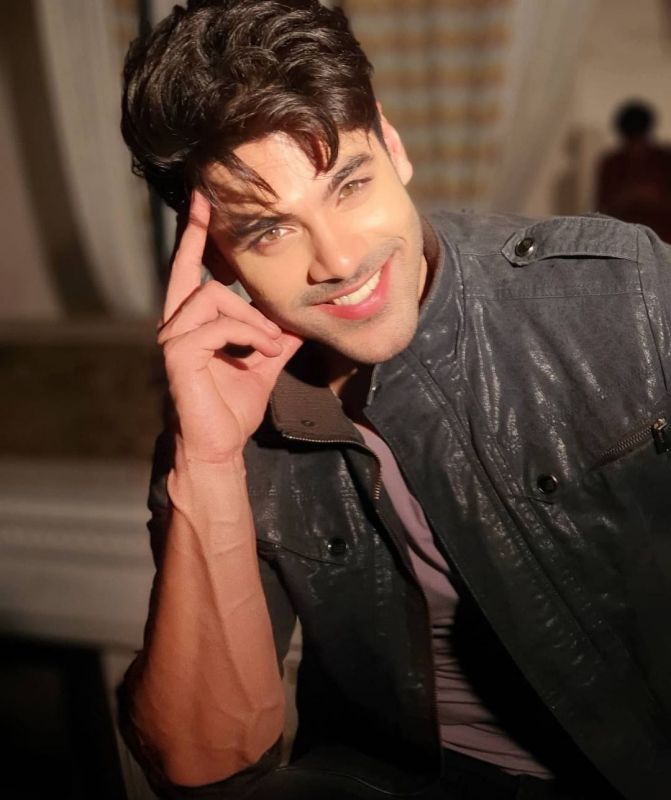 Simba Nagpal, the Splitsvilla fame and Ek Astitva Ke Ehsaas Ki actor will also be seen in this season of Big Boss15. He was also in talks for a very long about his personality and now will be seen showcasing his personality. 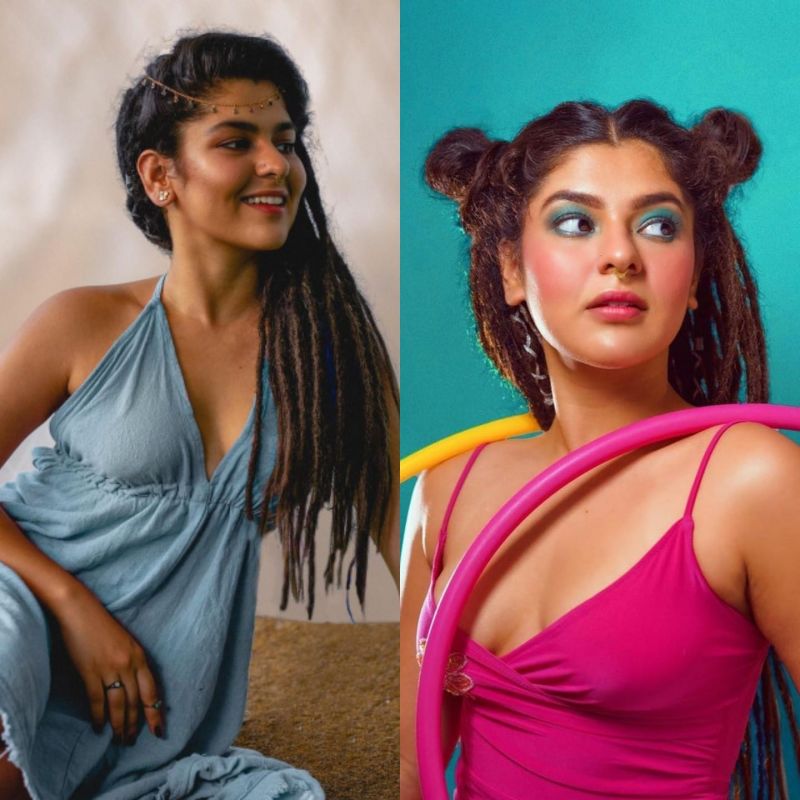 Nidhi Bhanushali, our very own Taarak Mehta Ka Ooltah Chashmah star will also be seen in this season of Big Boss 15. She left her show due to her studies and now she is all ready to ace the show. 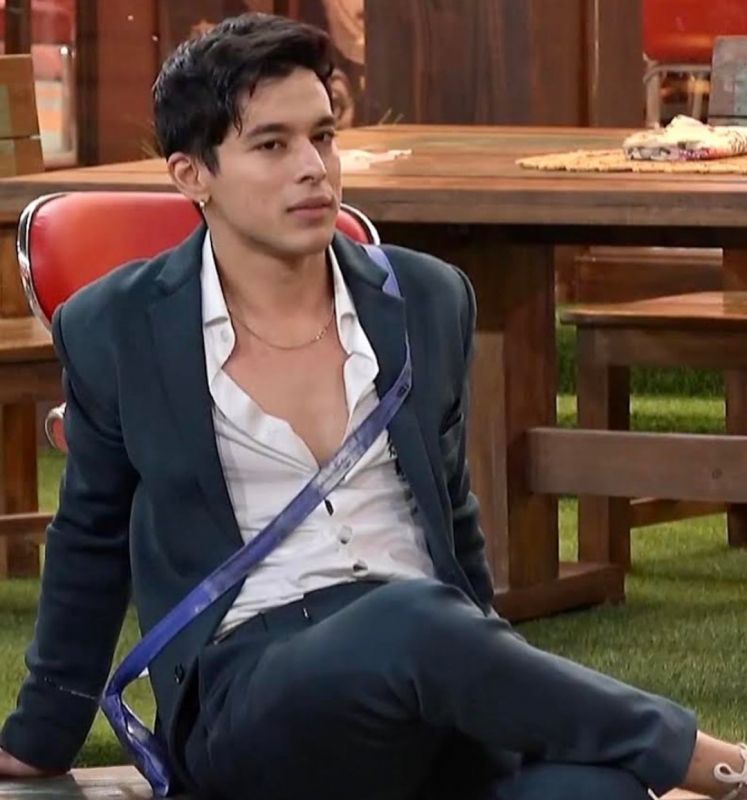 Pratik Sehajpal, the MTV Love School, and MTV Ace of Space fame is all set to ace season 15 of Big Boss. He was one of the top 5 contestants of Big Boss OTT and made his direct entry to the show. 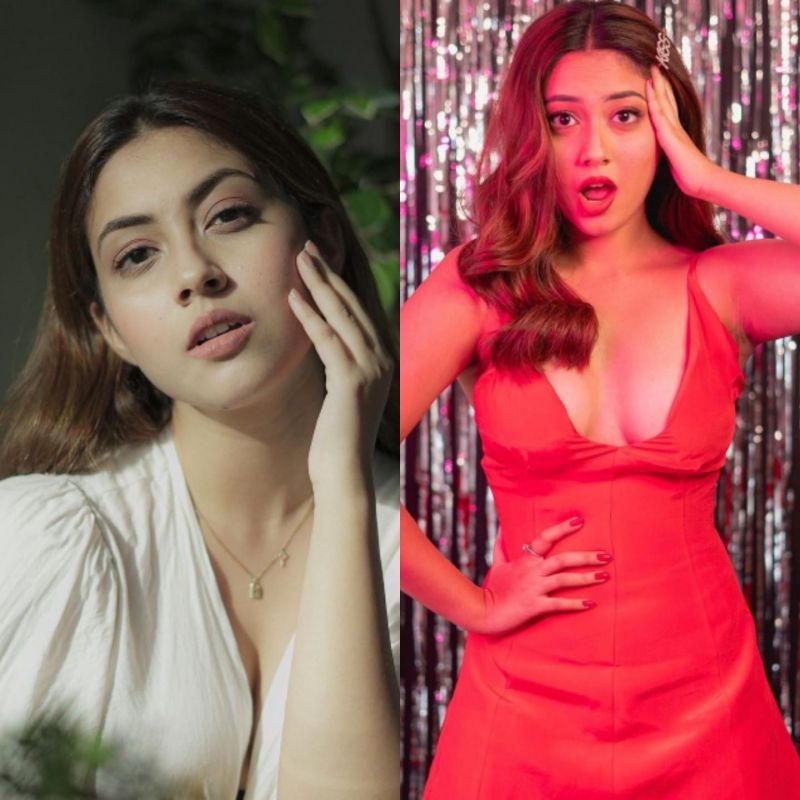 Reem Sameer Shaikh, the Tujhse Hai Raabta actor is all set to enter the show now as earlier refused to do the show due to her work commitments for her show that has recently ended. 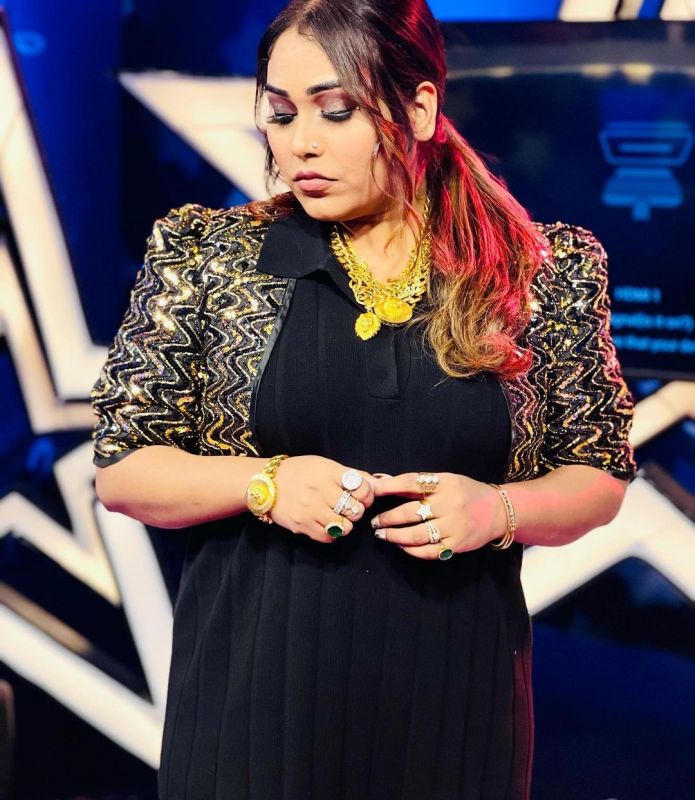 Afsana Khan, a Punjabi singer, and songwriter is all-time in news due to her songs and the way she rocks the stage on fire. She is now been the confirmed contestant of Big Boss 15 and we will be seeing a great singer this year as well in the show. 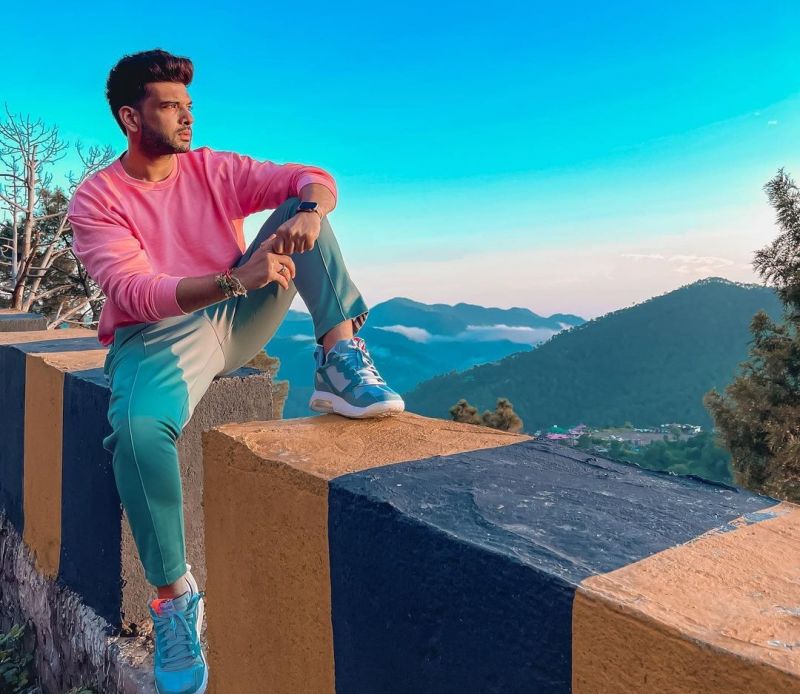 Karan Kundra, the Love School all seasons Judge, and Yeh Rishta Kya Kehlata Hai actor is rumored to be seen in the house in Big Boss 15. His appearance in the show is still not confirmed but will love to see a strong and bold-headed man in the show like Big Boss. 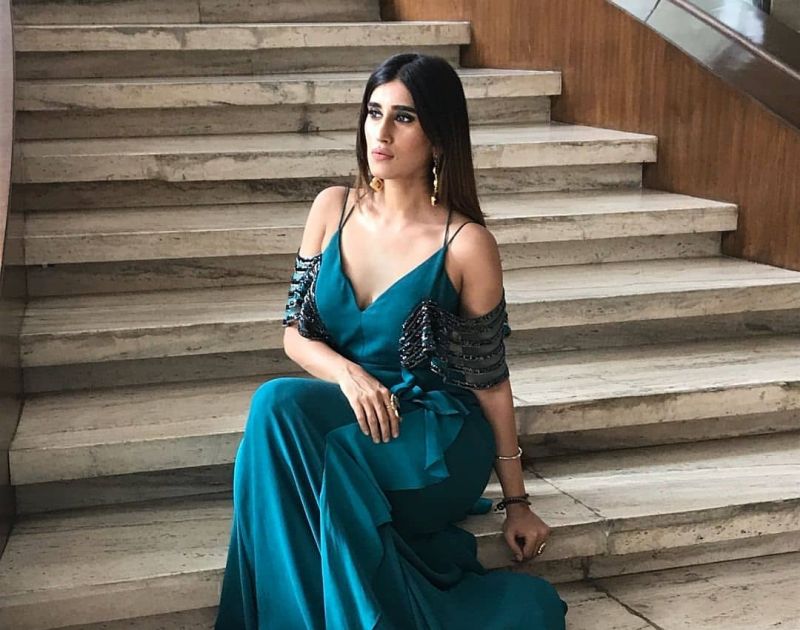 Akasa Singh, the Indian Singer and performer will also be seen in this season of Big Boss 15. Earlier it was not confirmed, but now the Naagin, Kheech Meri Photo, and Sanam Teri Kasam like blockbuster songs fame will be seen in the show.