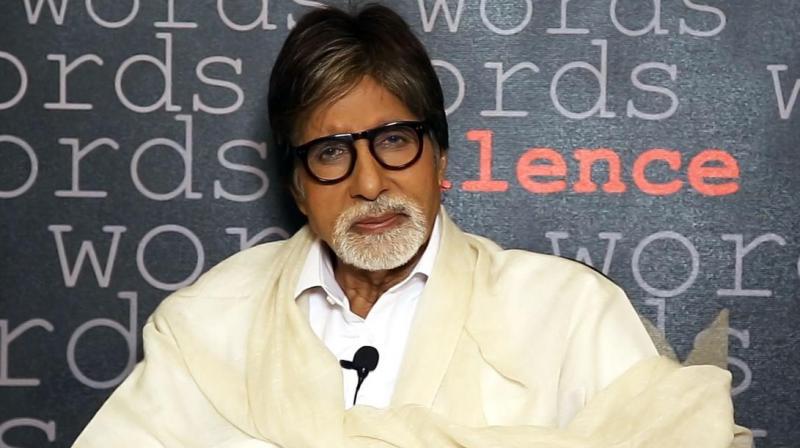 Mumbai, Feb 19: Amitabh Bachchan-starrer "Jhund" is set to hit the theatres on September 20 this year. The film marks the Hindi directorial debut of Nagraj Manjule, who is best known for helming Marathi blockbuster "Sairat". Bachchan is essaying the role of Vijay Barse, a Nagpur-based retired sports teacher who starts a slum soccer movement, in the feature. 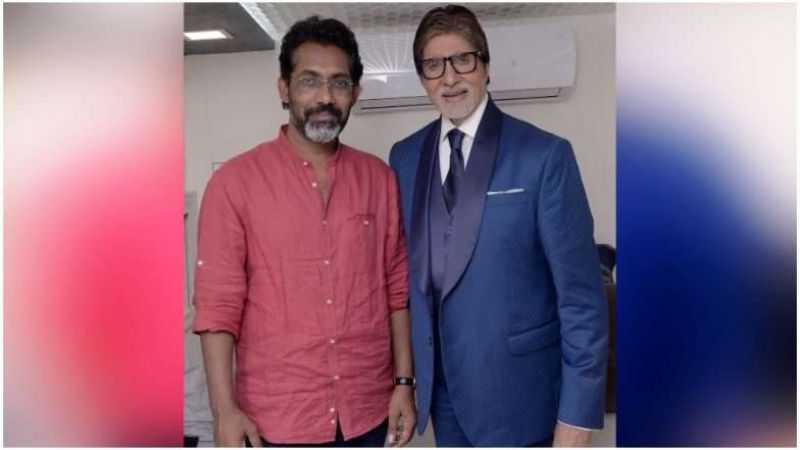