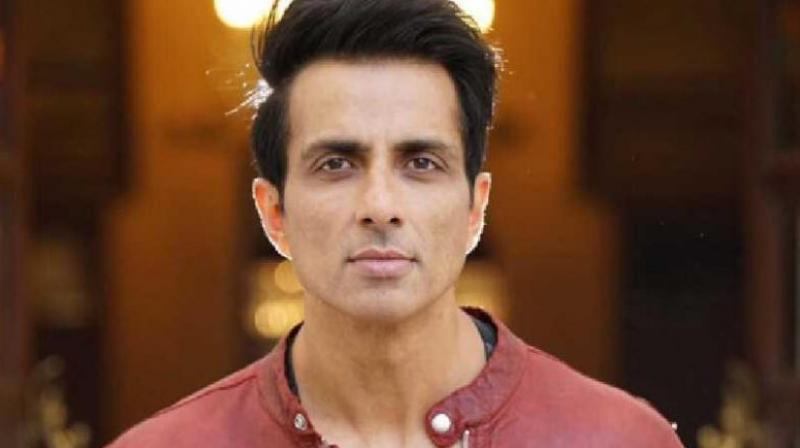 Mumbai: Bollywood actor Sonu Sood is a "habitual offender" who keeps carrying out unauthorised construction work in a residential building in suburban Juhu despite demolition action initiated on two occasions in the past, the Mumbai civic body stated in its affidavit filed in the Bombay High Court on Tuesday.

The affidavit was filed in response to the petition filed by Sood last week challenging a notice issued against him by the Brihanmumbai Municipal Corporation (BMC) in October last year and an order passed by a civil court in December 2020 dismissing his suit against the notice. 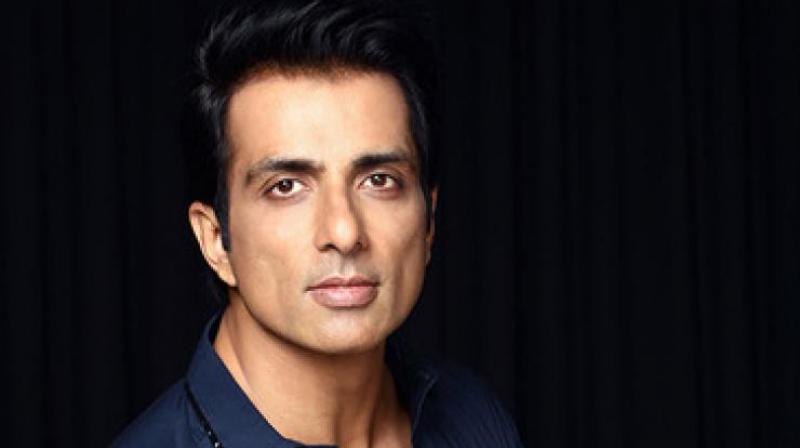 In its notice, the BMC had alleged that Sood carried out structural changes in the six-storey residential building 'Shakti Sagar' and was converting it into a commercial hotel.

"The appellant is a habitual offender and wants to enjoy the commercial proceeds of the unauthorised work and therefore once again started reconstructing the demolished portion in order to make it operational as a hotel albeit illegally and without permission from the License department," the civic body said in the affidavit.

As per the affidavit, Sood was trying to protect an "ex-facie illegal commercial hotel which has been constructed and modified by the appellant (Sood) contrary to the sanctioned building plan".

"The appellant has not been given permission for change of user of the said property from residential to commercial and there is no license to run the commercial hotel," the affidavit said. 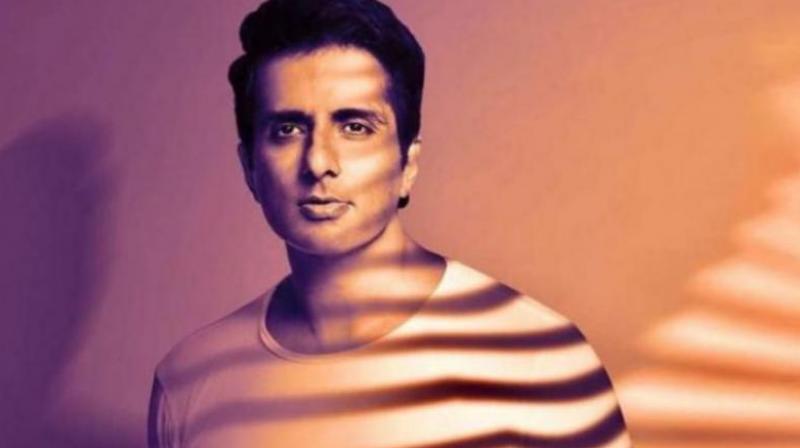 Sonu Sood"The appellant, who has totally modified an entire building unauthorisedly into a hotel, is running the same without a license," the municipal corporation said.

The BMC said initial action was initiated against the illegal construction in September 2018 but Sood continued the construction work.

On November 12, 2018, demolition of the unauthorised work was carried out.

"Such is the audacity of the appellant that he once again started alterations and reconstructed the demolished portion. Therefore, the BMC once again took action of demolition on February 14, 2020," the affidavit said.

It said Sood had no documents to even indicate that he or his wife Sonali Sood are the owners of the said building.