FIR lodged by Sushant's father has no connection with any offence in Patna: Rhea Chakraborty 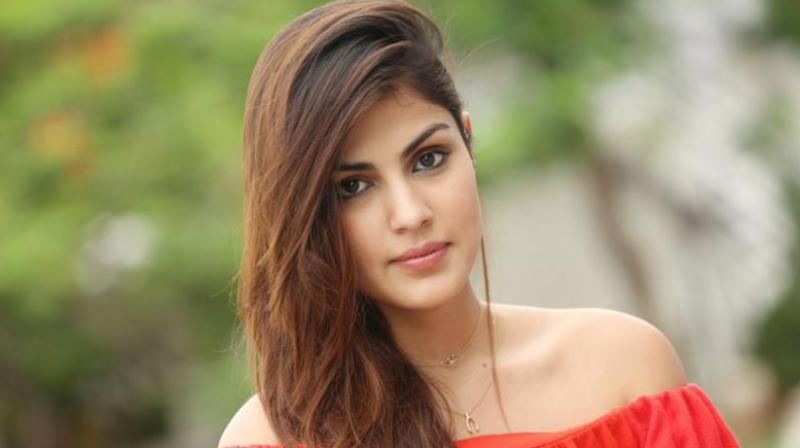 Mumbai: Actress Rhea Chakraborty told the Supreme Court on Tuesday that the FIR lodged in Bihar by late actor Sushant Singh Rajput's father against her in relation to his son's suicide has absolutely no connection with any offence in Patna.

A bench of Justice Hrishikesh Roy was told by senior advocate Shyam Divan, appearing for the actress, that there appears to be considerable amount of state interference, influence and therefore an apprehension of bias. 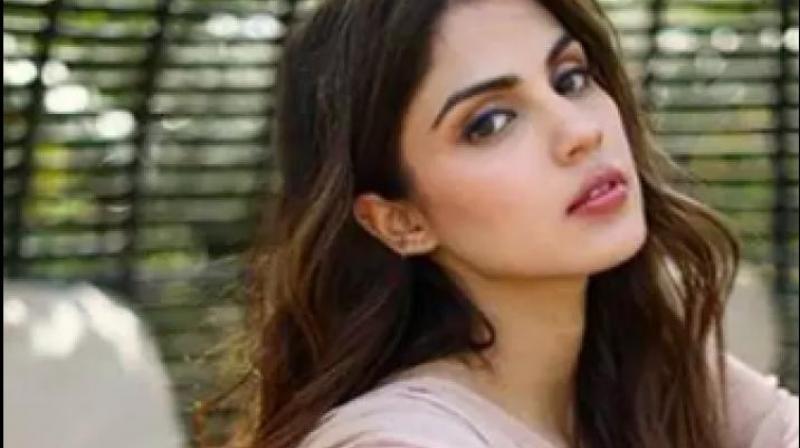 He referred to the timeline in the case and said that there was considerable delay of over 38 days in lodging of the FIR at Patna.

Divan referred to the complaint by Rajput’s father to police in Patna and said that all averments mentioned in the complaint are relatable to Mumbai.

He said that Mumbai Police had recorded statements of 56 persons in the case and the probe has proceeded quite substantially. 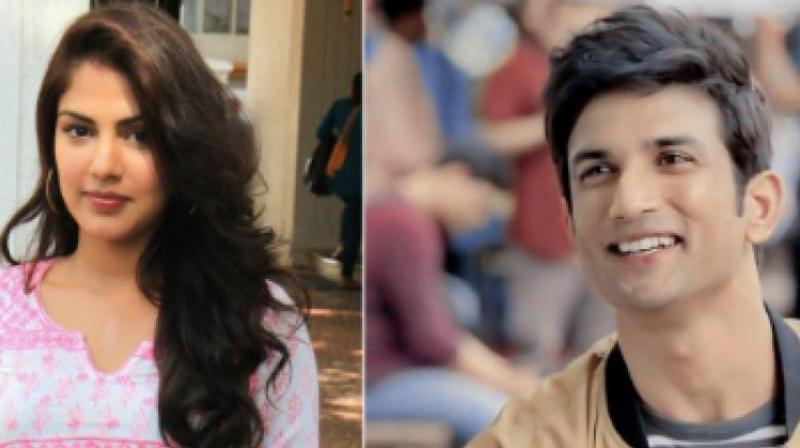 On August 5, the top court had said that the truth behind the “unfortunate” death of the "gifted and talented artist" should come out.

The top court had directed Rajput’s father Krishna Kishore Singh as also Bihar and Maharashtra to respond within three days to Chakraborty's plea seeking transfer of an FIR, accusing her of abetting the actor's suicide, from Patna to Mumbai.