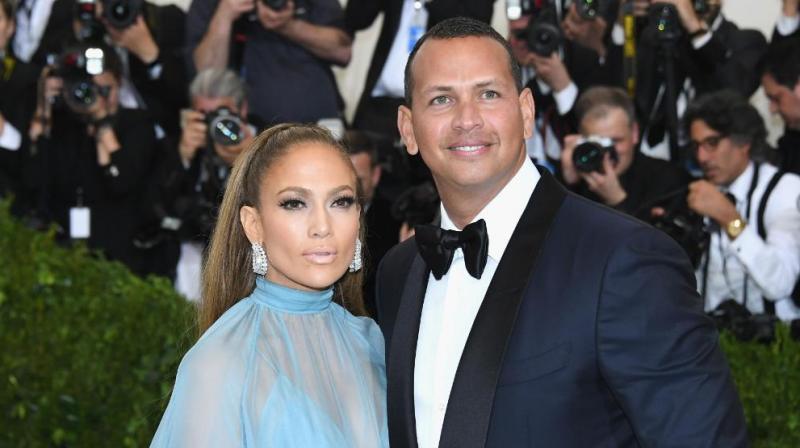 Los Angeles, Mar 10 (PTI) Singer-actor Jennifer Lopez and former baseball star Alex Rodriguez have got engaged after two years of dating. The two celebrities took to Instagram to share the news and posted a photo that showed an engagement ring on Lopez's hand. "She said yes," Rodriguez wrote in the caption. Lopez also shared the same photo and in the caption she posted a number of heart emojis.

Lopez and Rodriguez began dating in February of 2017. The two met while they were separately having lunch and Lopez went up to the athlete. This will be the fifth time that Lopez has been engaged. The singer was previously married to Ojani Noa from 1997 to 1998 and backup dancer Cris Judd from 2001 to 2003.

She got married to Marc Anthony in 2004 and divorced in 2014. The two share twins Max and Emme. She was also briefly engaged to actor Ben Affleck in 2002, before separating in 2004. Rodriguez was previously married to Cynthia Scurtis from 2002 to 2008 and the ex-couple shares two daughters, Natasha and Ella.