Veteran actor Jayaprakash Reddy dies at the age of 74 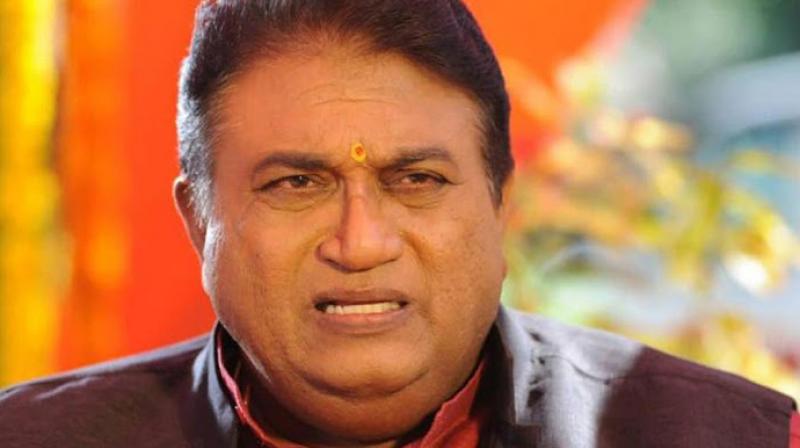 Amaravati: Veteran Telugu stage and film actor Jayaprakash Reddy died of heart attack at his residence in Guntur on Tuesday.

He was 74 and survived by wife and a son, family sources said. 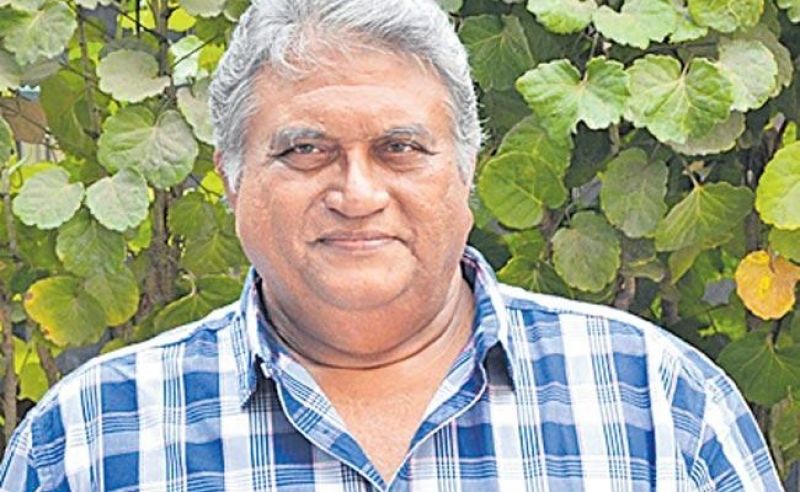 He collapsed inside the bathroom on Tuesday morning and breathed his last. Jayaprakash Reddy, popularly known as JP, began his career as a school teacher.

His passion for acting drove him towards the stage and he played many roles in countless dramas.

He then attracted the attention of Telugu film industry and a variety of roles came his way. 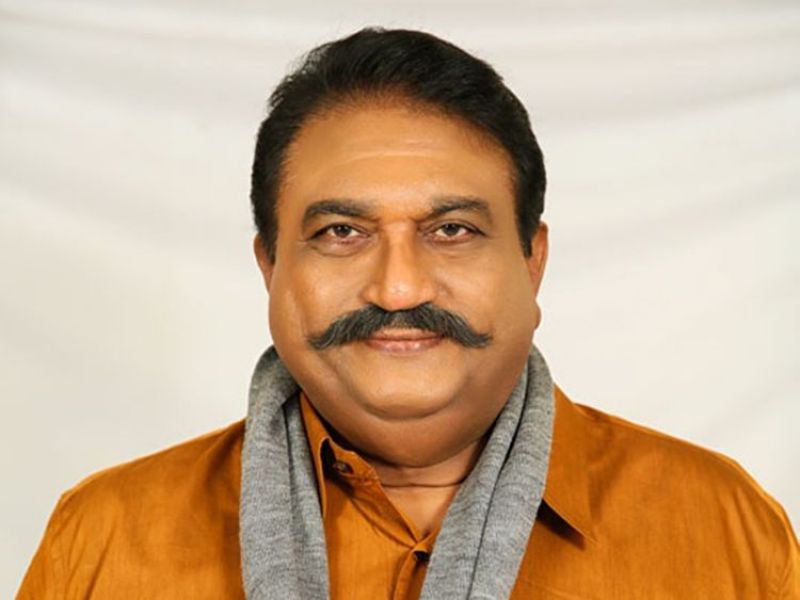 Jayaprakash ReddyBe it a hardcore villain or a comedian, JP fit into the roles with effortless ease and enthralled the audience.

JP acted in more than 100 films alongside the top heroes of Telugu films like Chiranjeevi, Balakrishna, Nagarjuna, Venkatesh, Pawan Kalyan and Mahesh Babu.

His last film was 'Sarileru Neekevvaru' in Telugu, produced by Anil Sunkara.