Streaming has elevated the bar for cinema, says Sandra Bullock 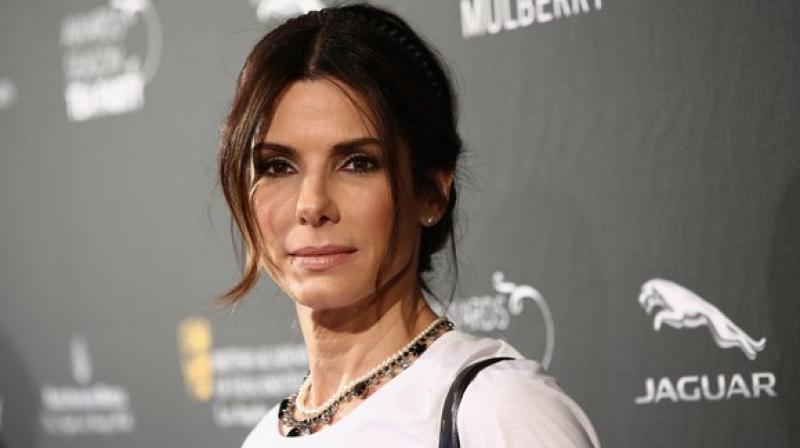 London: Sandra Bullock believes showbiz is changing for the better following the arrival of streaming services and it has encouraged films to up their game. The 54-year-old actor, who stars in Netflix's acclaimed thriller "Bird Box", said the digital platform has provided more working opportunities to women and people of colour. "Cinema is not going anywhere, streaming has elevated the bar.

Before, if you were a superhero, you were able to get a movie made; anything else was not getting made. "Now, with streaming, we have all kinds of work available. The movie business is changing, and providing so many more opportunities for women and for people of colour," Bullock told The I Paper. The Oscar winner, whose last film was "Ocean's 8", said there has been an evident change in the attitude towards women before and after filming the all-female heist movie.

"We started that film before #MeToo and we ended it during. I saw a noticeable difference," she said. Bullock said having Susanne Bier as "Bird Box" director made a difference on the sets of the Netflix film. "Because the boss was a woman, I did see a lot of fear in our crew members.

The men were walking on eggshells so I said 'Guys you're allowed to joke I'll tell you when you've gone too far'," she said. The film follows a woman (Bullock) who, along with a pair of children must cross a forest and river blindfolded to avoid supernatural entities which cause people who see them to die by suicide.