The schedule designed to date has been one game at 3:30 PM IST by an evening match at 7:30 PM but the games will start the same time 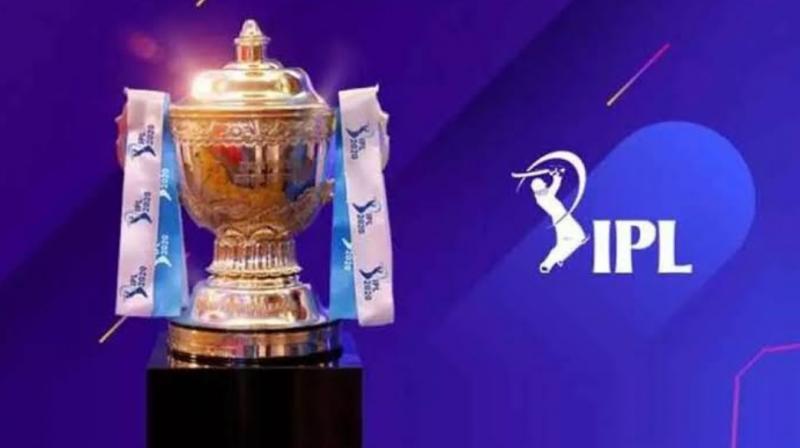 Dubai: The IPL governing council on Tuesday has declared that the two final league stage games will start concurrently at 7:30 PM IST instead of the usual doubleheader with one game starting in the afternoon. 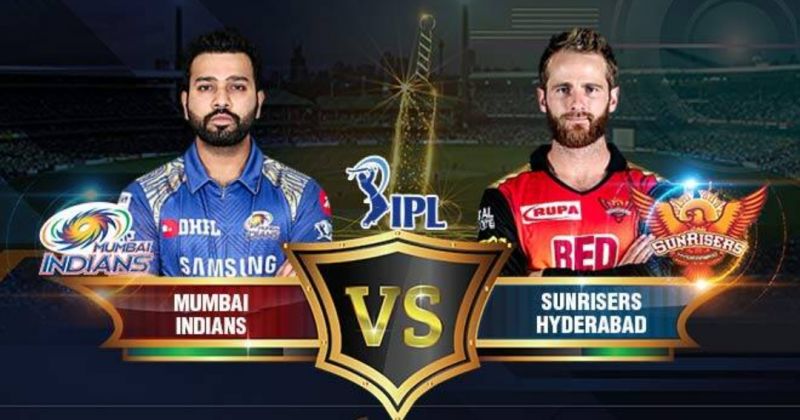 The schedule designed to date has been one game at 3:30 PM IST followed by an evening match at 7:30 PM but the games will start at the same time to avoid giving an unfair advantage to any team in case the last match has an outfit that has a mathematical chance of qualification.
"In a first for the IPL, the last two league matches before the VIVO IPL 2021 Playoffs will be played concurrently," BCCI secretary Jay Shah said in a release. The last two games will feature Sunrisers Hyderabad and Mumbai Indians in one and Royal Challengers Bangalore and Delhi Capitals in the other. 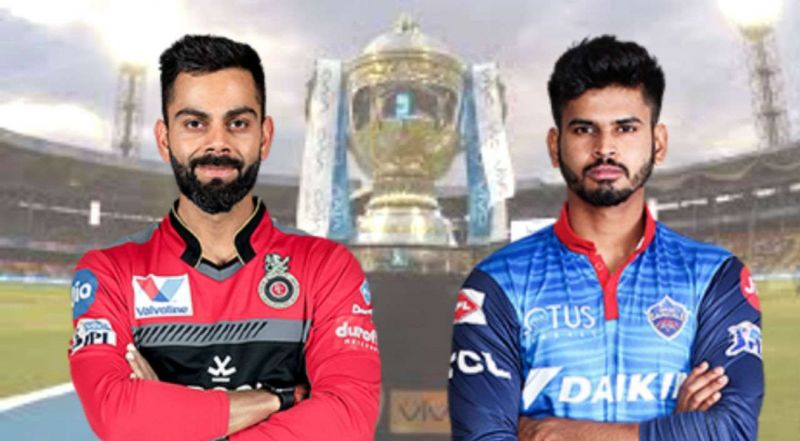 It has been declared that the new team will also be announced on October 25. The IPL Media Rights tender for the cycle 2023-2027 will be released immediately after the appointment of two new IPL teams which is scheduled to be announced on 25th October 2021. It is understood that Sony and Zee, which have recently gone into a merger, is expected to put up a handsome bid along with the current rights holder Star Sports.