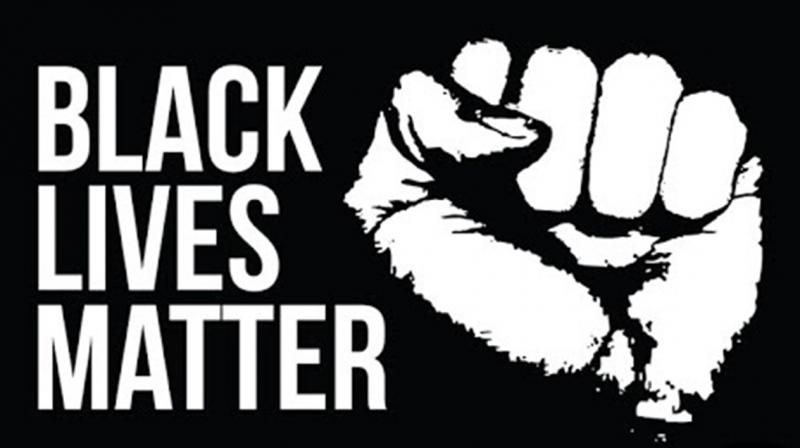 Manchester: The West Indies cricketers will sport a 'Black Lives Matter' logo on the collars of their shirts during the upcoming three-Test match series against England to protest against racism in sports.

Skipper Jason Holder, who has voiced his support to the cause that has once again come to the forefront after the killing of American George Floyd, said, “We believe we have a duty to show solidarity and also to help raise awareness." 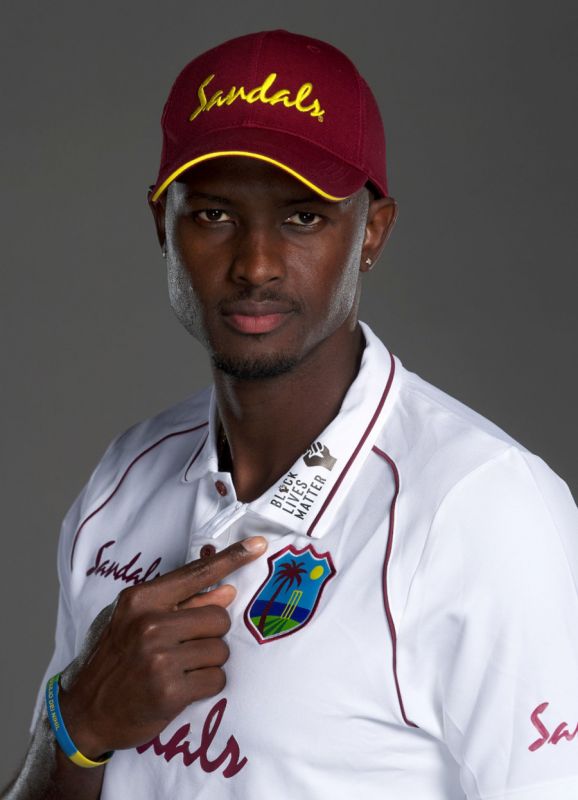 The ICC-approved logo will be the one which featured in the shirts of all 20 Premier League football clubs since the sport's resumption earlier this month.

"This is a pivotal moment in history for sports, for the game of cricket and for the West Indies cricket team," Holder said.

"We have come to England to retain the Wisden Trophy but we are very conscious of happenings around the world and the fight for justice and equality.

"As a group of young men, we know of the rich and diverse history of West Indies cricket and we know we are guardians of the great game for generation to come." 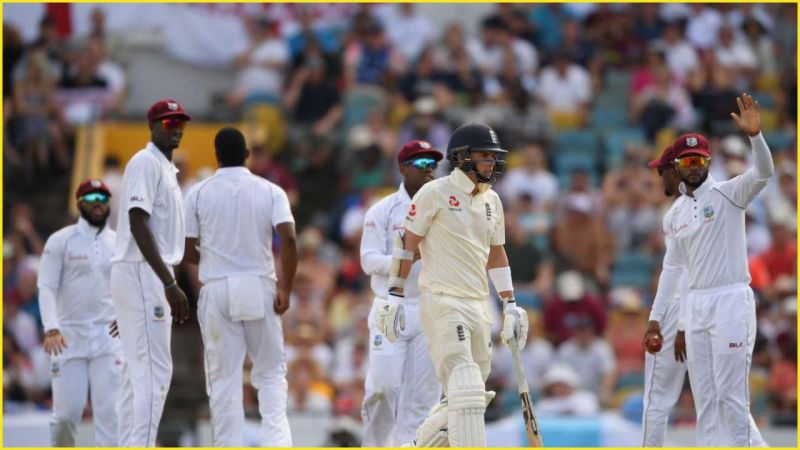 Photo"We did not take our decision lightly. We know what it is for people to make judgments because of the colour of our skin, so we know what it feels like, this goes beyond the boundary. There must be equality and there must be unity. Until we get that as people, we cannot stop," he said.

"We have to find some way to have equal rights and people must not be viewed differently because of the colour of their skin or ethnic background."

The opening Test match of the series, which will mark the resumption of international cricket after the coronavirus-forced hiatus, will get underway at the Agaes Bowl in Southampton on July 8.