Give Messi time to decide on Argentina future: Saviola

avier Saviola said Lionel Messi should not be hauled up for their World Cup exit and given ample time to decide on his international career. 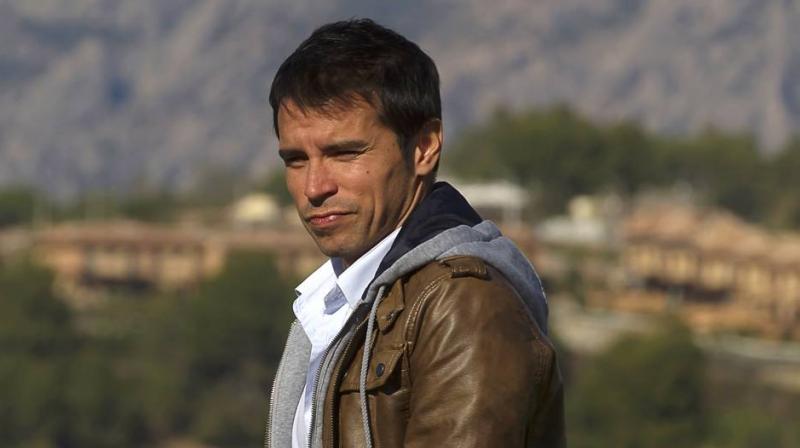 Former Argentina forward Javier Saviola said Lionel Messi should not be hauled up for their World Cup exit and given ample time to decide on his international career. "We all know Argentina didn't perform as expected in the last World Cup. But I think we should just let Messi be. Just let him relax. He will need time to decide whether he wants to play with Argentina," said Saviola on Thursday. "Hopefully, he will come back but if it is otherwise, it will be his personal choice," said the 2004 Olympic champion, who shared a World Cup campaign with Messi in 2006. 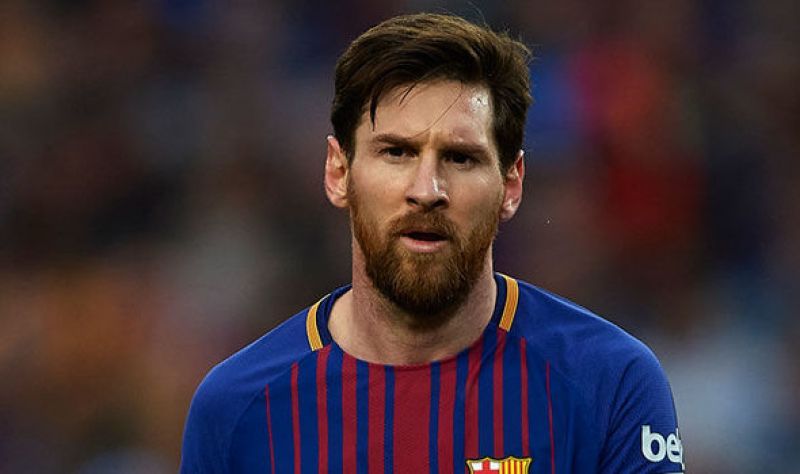 Messi had decided to retire from international duty following a defeat against Chile in the 2016 Copa America final, leaving the world shocked. After being coaxed back into the Argentina set-up, Messi carried the national team on his shoulders to qualify for the World Cup this year. But Argentina were knocked out of the World Cup after losing 3-4 to eventual champions France in a last 16 match. Saviola, who is here as part of Barcelona Legends' team which will play an exhibition match against Mohun Bagan on Friday, hoped Argentina will play like a 'real team' the next time they take the ground. 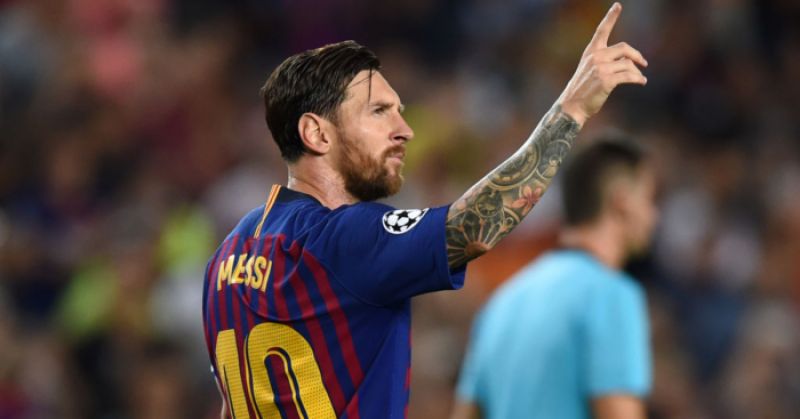 Give Messi time to decide on Argentina future: Saviola

"Argentina have a lot of talented players who play for the best clubs in the world but to do well at a major competition you need to be a real team," Saviola said. "I hope the next time we play a tournament we will be a team and not a collection of individuals. Only then, will we be in a position we deserve."  The 36-year-old, who shared the Barcelona changing room with Messi from 2001-07, will team up with the likes of Brazlians Edmilson and Juliano Belletti, both World Cup winners in 2002, Portuguese star Simao Sabrosa and Finland's Jari Littmanen in the match at the Saltlake Stadium Friday. They will be coached by Albert 'Chapi' Ferrer, who played under Johan Cruyff at Barcelona and won the Champions League in 1992.