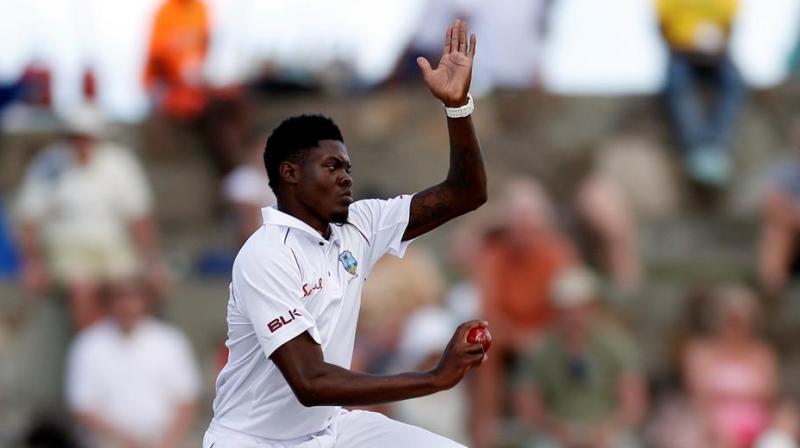 Mumbai, Mar 28 (PTI) Three-time IPL champions Mumbai Indians have signed West Indian pacer Alzarri Joseph after their New Zealand import Adam Milne was ruled out of the event due to a heel injury. The 26-year-old Milne has been forced to pull out without playing a single IPL game this season. "Mumbai Indians have picked Alzarri Joseph as a replacement for the injured fast bowler Adam Milne for the IPL 2019," the IPL said in a statement.

"Joseph has featured in nine Tests and 16 ODIs for the West Indies so far," it added.

Joseph, a right-arm pacer, has picked up 25 Test wickets and 24 ODI wickets for his country.

Mumbai lost their opening game against Delhi Capitals on Sunday.