Share trophy if game is tied; says this star batsman 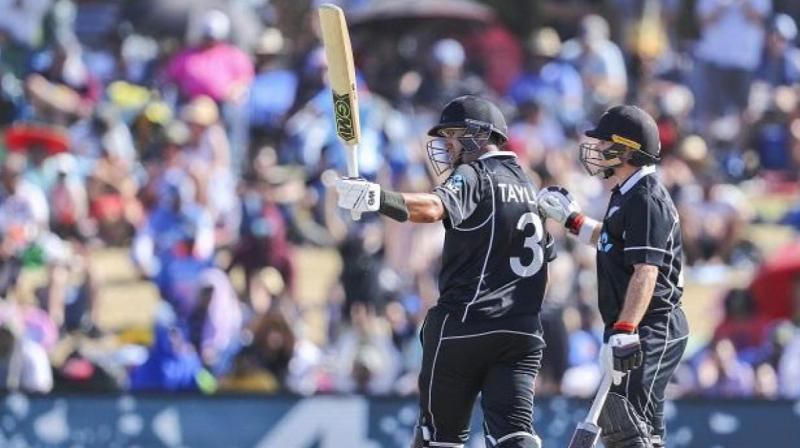 New Delhi: Senior New Zealand batsman Ross Taylor would not mind teams sharing the 50-over World Cup trophy in the rare case of a tie as he strongly believe that Super Over is not necessary in the One-day format.

The International Cricket Council (ICC) had attracted a barrage of criticism after England was declared winners in the World Cup final against New Zealand on boundary countback. 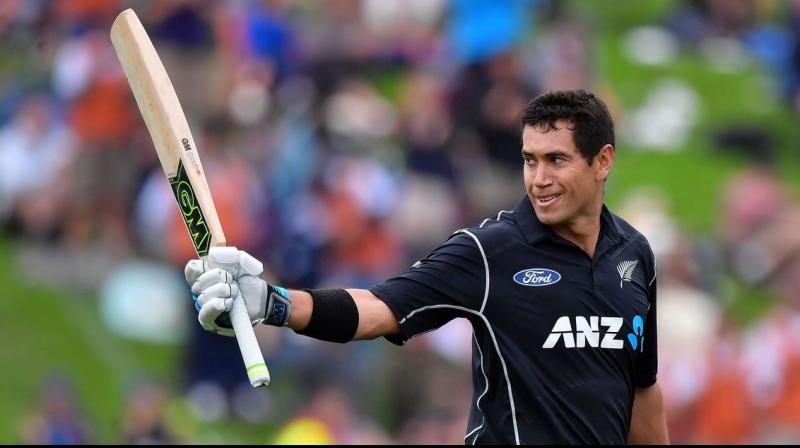 That forced the ICC to tweak the rule which will allow repeated Super Overs in the semifinals and final until the winner is decided. However, Taylor sees a lot of merit in sharing the trophy if the game is tied.

"In T20, to continually go on is the right way to go. A bit like football or some other games, trying to get that win in, but I don't think the Super Over is necessarily needed in a one-day game. I think you can have a joint winner." 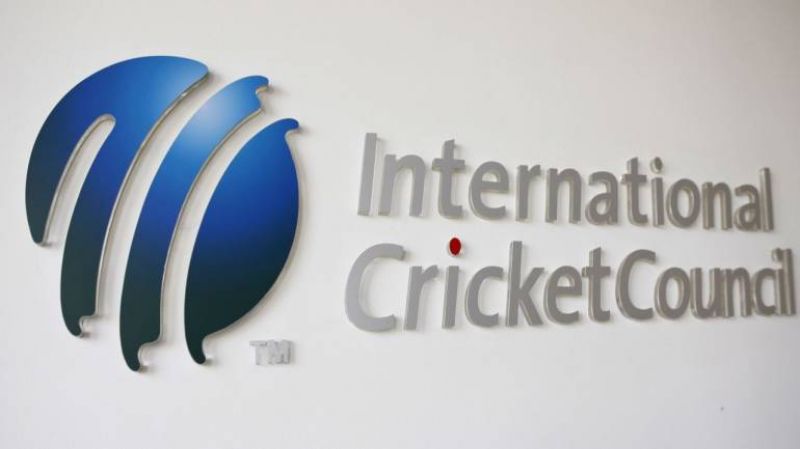 ICCConsidering the length of the one-day game, Taylor feels tie is a fair outcome.

"During the World Cup I actually went up to the umpires to say 'good game', I didn't even know there was a Super Over. A tie is a tie, I suppose you could have this argument either way, but in a one-day game I think if you can go 100 overs and still have someone equal at the end I don't think a tie is a bad thing."