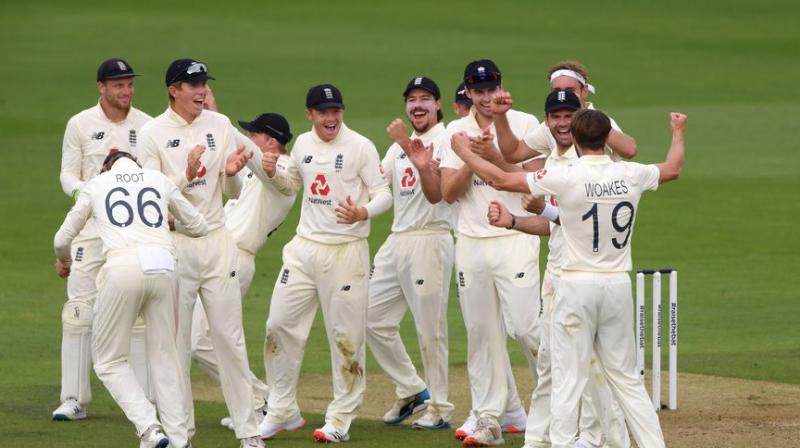 London: England will get only three days to train before the first Test in India from February 5 due to a six-day quarantine requirement for the visitors, who will land in the country after completing their tour of Sri Lanka.

As per the reports, England squad will fly to Chennai on Wednesday for the first two Tests of the four-match series and will undergo a strict quarantine on arrival. 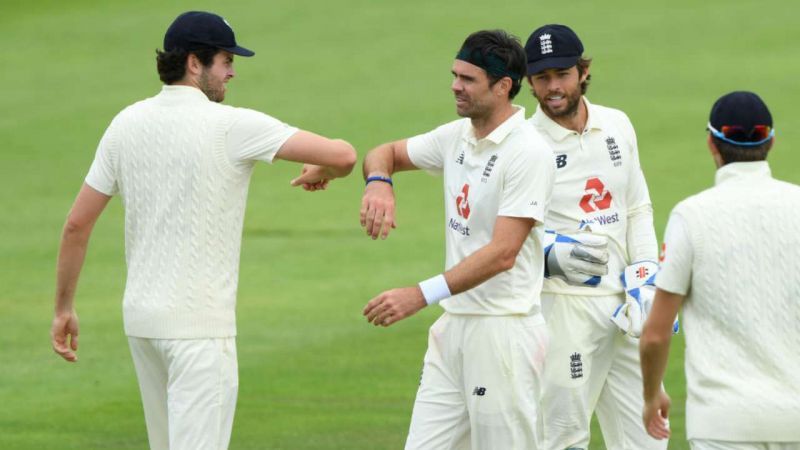 Ben Stokes, Jofra Archer and Rory Burns, who were not part of the Sri Lanka series, arrived in India on Sunday night and will get five days to train following their hotel quarantine.

All players will be tested for Covid-19 thrice over six days.

England players were allowed to train in Sri Lanka 48 hours after their arrival with only Moeen Ali returning positive on arrival. 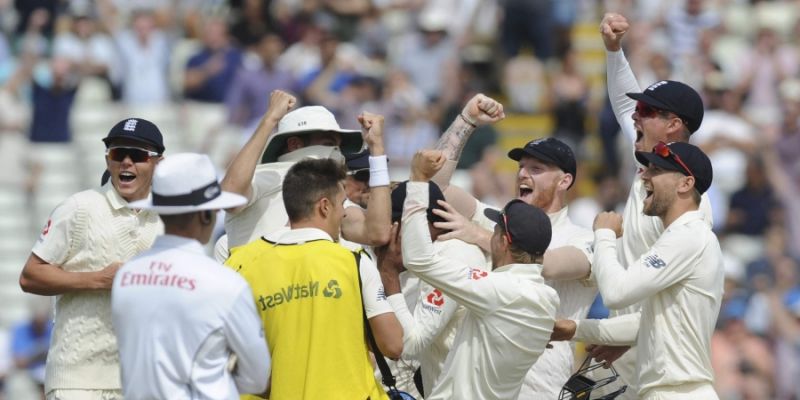 It will be first international series to be held in India amid the pandemic.

The last two Tests will be played in Ahmedabad from February 24.

The series, to be played in a bio-bubble, is also crucial in the context of the World Test Championship.