IPL to start on Sep 19: Report 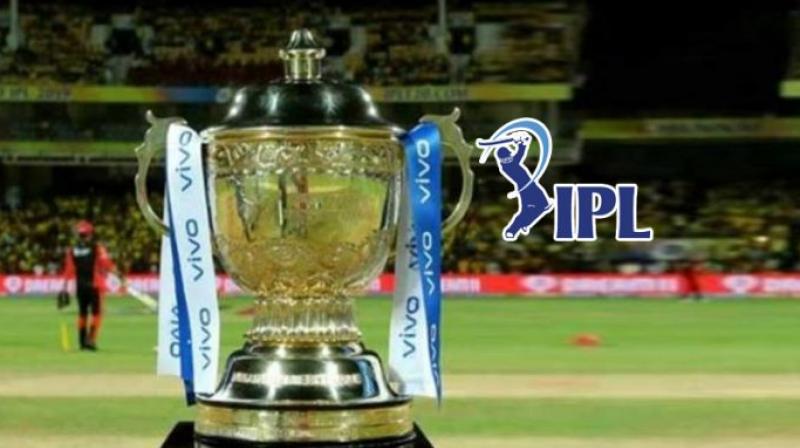 While the IPL Governing Council will meet next week to chalk out the final details and approve the schedule, it is understood that the BCCI has informally intimated the franchises about the plan. 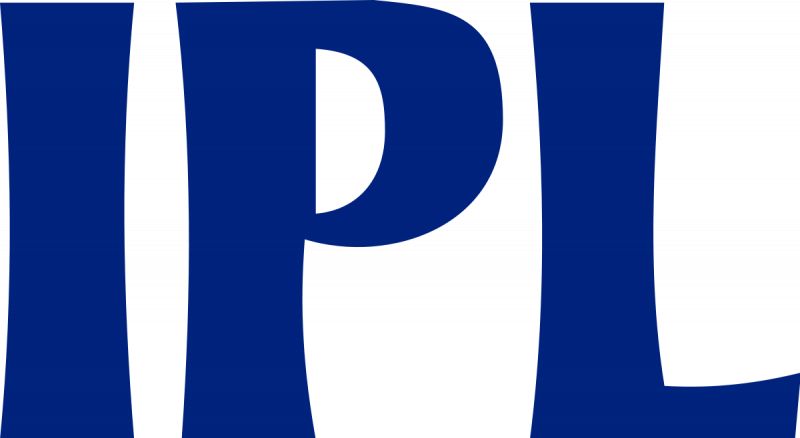 IPL“IPL, in all likelihood, will start on September 19 (Saturday) and the final will be held on November 8 (Sunday). It is a 51-day window which will suit the franchises as well as the broadcasters and other stakeholders,” a senior BCCI official said.

The IPL has been made possible by the ICC’s decision to postpone the October-November T20 World Cup in Australia owing to the Covid-19 pandemic due to which the host country expressed its inability to conduct the event.

While there was speculation that the IPL will start from September 26, the BCCI decided to advance it by a week.

“The Indian team will have a mandatory quarantine of 14 days as per the Australian government rules. A delay would have sent the plans haywire,” the official said. 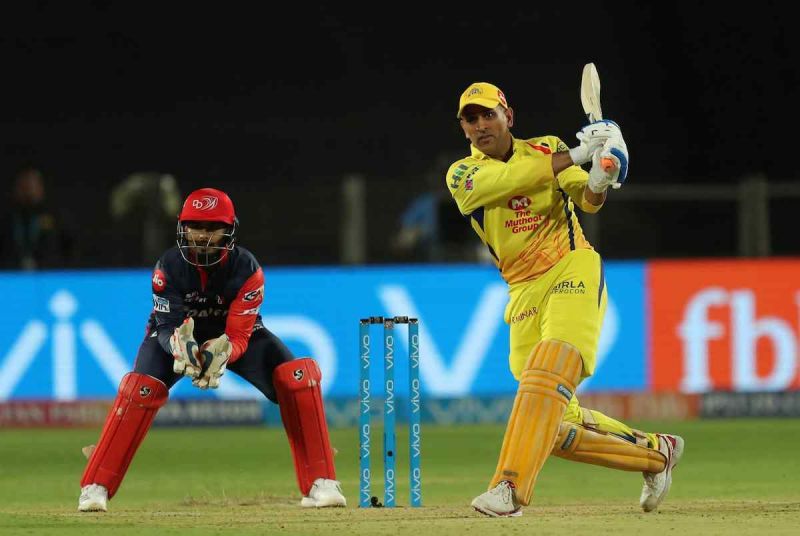 IPL“The best part is that 51 days is not at all a curtailed period and there will be much less double headers. We could stick to original five double headers in seven week window,” he added.

The Indians are set to play a four-match Test series against Australia starting December 3 in Brisbane.

It is expected that with each and every team needing at least a month’s time to train, the IPL franchises will be leaving base by August 20 which gives them exactly four weeks time to prepare.