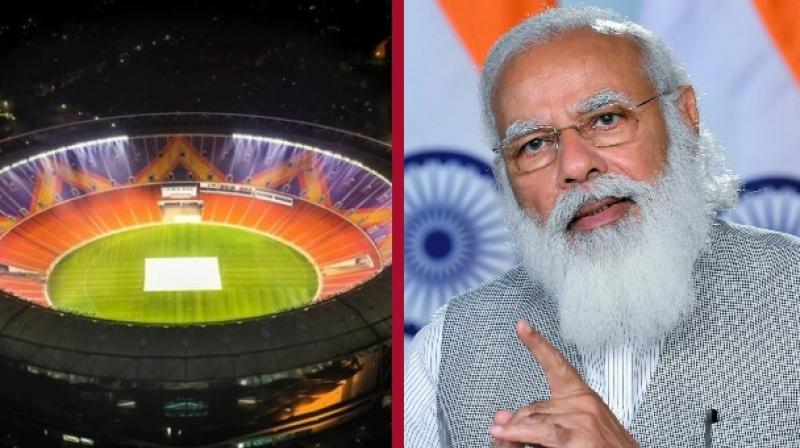 The state-of-the-art facility can accommodate an awe-inspiring 1.32 lakh spectators. 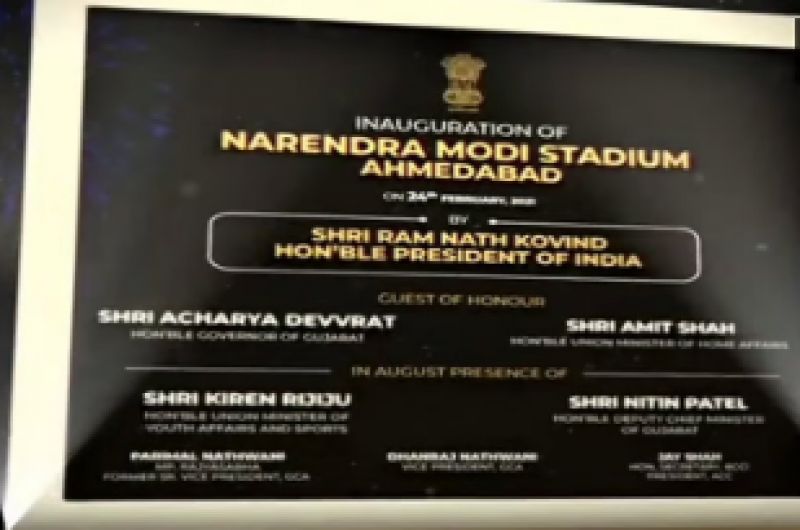 The President inaugurated the stadium in the presence of Home Minister Amit Shah and Sports Minister Kiren Rijiju among a host of other dignitaries.

"We have decided to name it after the country's Prime Minister. It was Modi ji's dream project," said Shah after the inauguration.

The President also performed the ground-breaking ceremony for a sports complex in the stadium, to be named Sardar Patel sports complex, for disciplines like football, hockey, basketball, kabbadi, boxing, and lawn tennis among others. 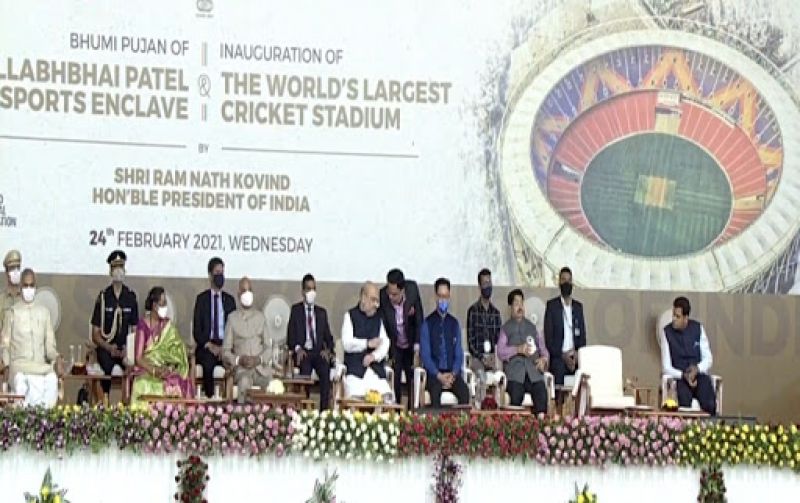 The cricket stadium opens with the third Test between India and England, a day-night game from Wednesday, and will also host the fourth and final game of the series from March 4.

Spread over 63 acres, the stadium has been built at an estimated cost of Rs 800 crore and with a seating capacity for 1,32,000 spectators, it has surpassed the hallowed Melbourne Cricket Ground which can accommodate 90,000.

"The total area is equivalent to 32 Olympic size soccer fields put together," stated a note from the Press Information Bureau giving specifics of the enormous structure.

Players from both the India and England teams, who have been training here for the past few days, have expressed their admiration for what they have experienced at the arena. 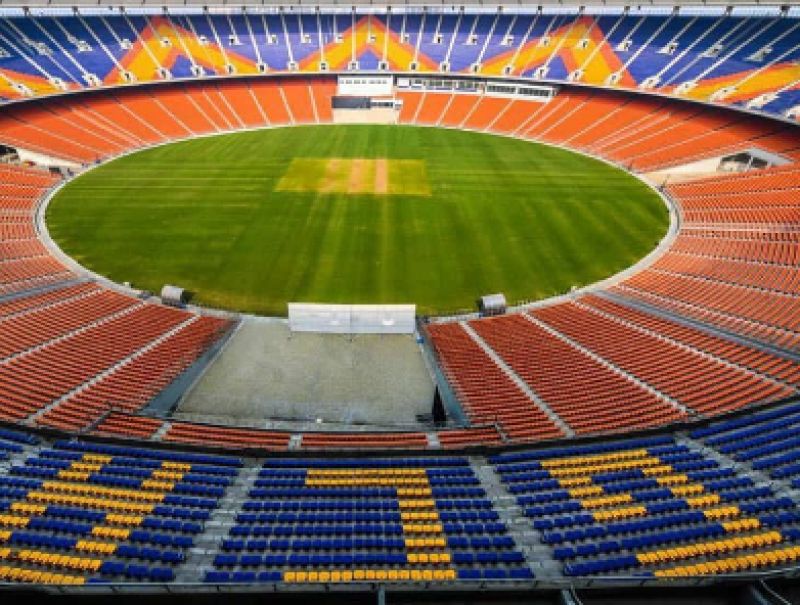 StadiumThe ground claims to have a drainage system which will take just 30 minutes from the time it stops raining to drain out the water.

Instead of high mast floodlights, the field of play has LED lights fixed along the perimeter of the roof providing shadow-less light -- a first of its kind arrangement in India.

This is the only cricket stadium in the world to have four dressing rooms for the players so that back-to-back games can be played on the same day.