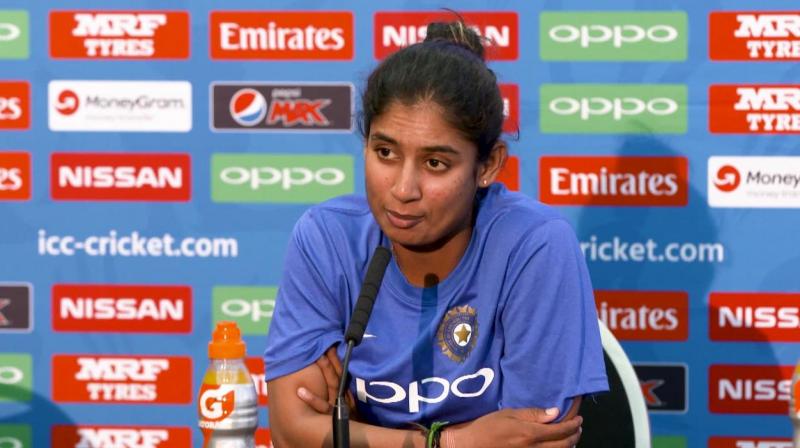 Mumbai, Feb 24: Mithali Raj Sunday came out in support of starting a women's version of the cash-rich Indian Premier League after having spoken against it earlier. "I felt that (way) before the ODI World Cup. At that point of time the players' identity as individual players was not as big as the ODI World Cup where people started to understand what is Indian women's cricket and who all play for the team," said Mithali.

She was speaking on the eve of the second One-day International against world champions England. "Now since a year or two people have gone beyond 2-3 players. They recognise other players in the squad and now is the right time to get in IPL because T20 is also a format that ICC is looking to promote in women's cricket," added Mithali. In the women's 50-over World Cup, the Indian team made the final where they lost to England, generating a huge amount of interest in the country. 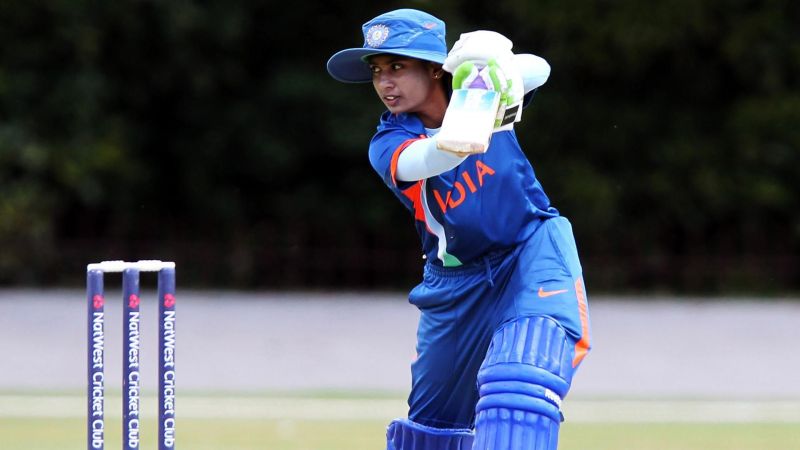 Mithali felt that there will be cascading effect on their game's structure with the introduction of women's IPL. She spoke about the A tour concept to develop the women's game. "We also have India A tour. I'm sure there is one in the near future. If we have more of that and we can give opportunity to the second string, not just playing versus the visiting teams, but also tours abroad to Australia or New Zealand. That exposure will help them immensely," she remarked.

"As far as IPL is concerned, if that can be a double-header, like how we had the T20Is in New Zealand, that will definitely garner more people to come and watch us play, and obviously televising it and marketing it will get a lot of people to follow it," she added. The India women's ODI skipper also saw the plans to conduct U-19 and U-21 World Cups for women as an advantage. 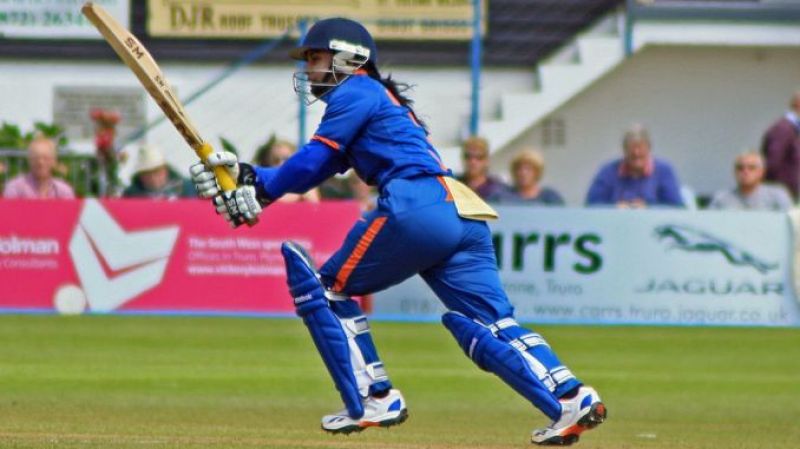 "It will be important because every country is looking forward to getting more girls to play the sport. And if you have another World Cup, of say Under-19 or Under-21, it gives an opportunity for young girls to compete at that level because there's something to look forward to. "Someone who's playing U-19, they have to straightaway aim for the senior level. That's a long shot. Very few are able to make it. For the rest who don't make it, at least they have another shot at playing or representing their country at the World Cup (at the juniors level).